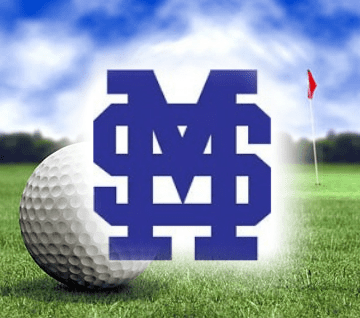 For over three decades, Mona Shores High School coach Tom Wilson was nearly as indistinguishable from the boys golf program as were tees, balls and clubs. 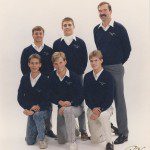 Wilson, who led the Sailor boys program for 35 years, while also coaching the girls for 17 years, stepped down earlier this month following his squad’s appearance at the Division 1 state finals. Wilson was a teacher in the district for 46 years.

“I’m retiring from teaching, so I thought this was probably a good time to (step down) as (golf) coach too,” said Wilson. “There’s a good team coming back next year and that’s how you want to leave a program.” 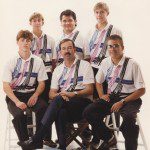 Wilson said it was bittersweet to go out like that.

“It was disappointing we got that close, but didn’t close it out,” he said. “But there is no doubt it wasn’t from lack of effort. That group never stopped working.”

Of course, with such a long and storied career now under his belt, it is hard for him to pinpoint his greatest coaching moment.

But, it was that first state title team that really stands out in his memory. Wilson was named Class A Coach of the Year in 1989. 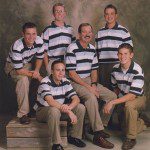 “You never really know what you can do until you get that first one,” Wilson said. “We got it and we were rolling after that. That one, though, was the high point.”

Success breeds success, Wilson believes, making winning more likely the better you’ve done in the past. One thing is sure, though: Wilson points to everyone but himself as the keys to the Sailors’ golfing success.

“It is not about the coach,” he said. “It’s about the players, the parents and the school’s (support staff), including the athletic department and the central administration. Those things are much more important than any coach.”

When asked what pieces of advice he’d give to his successor, Wilson was quick to dispel any thought that he will be the kind of coach who will haunt his former team.

“They won’t need any help from me,” he said with a laugh.

Whether or not that’s true, it is certain Wilson won’t soon be forgotten around the Mona Shores campus.

Portenga said Wilson’s replacement will be announced next week.

“On behalf of the Mona Shores community,” said Portenga, “we want to thank him for his commitment. We were lucky to have him for so long.” 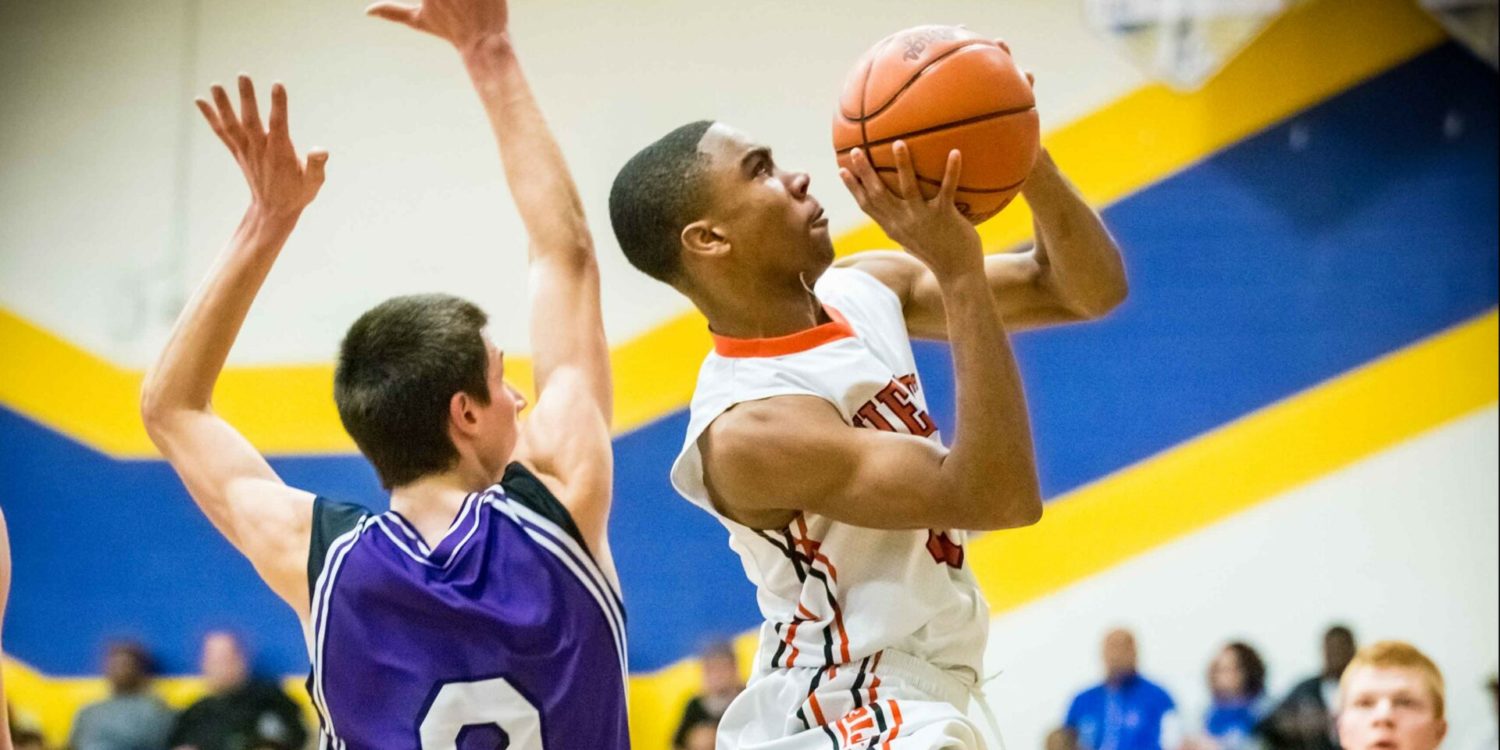 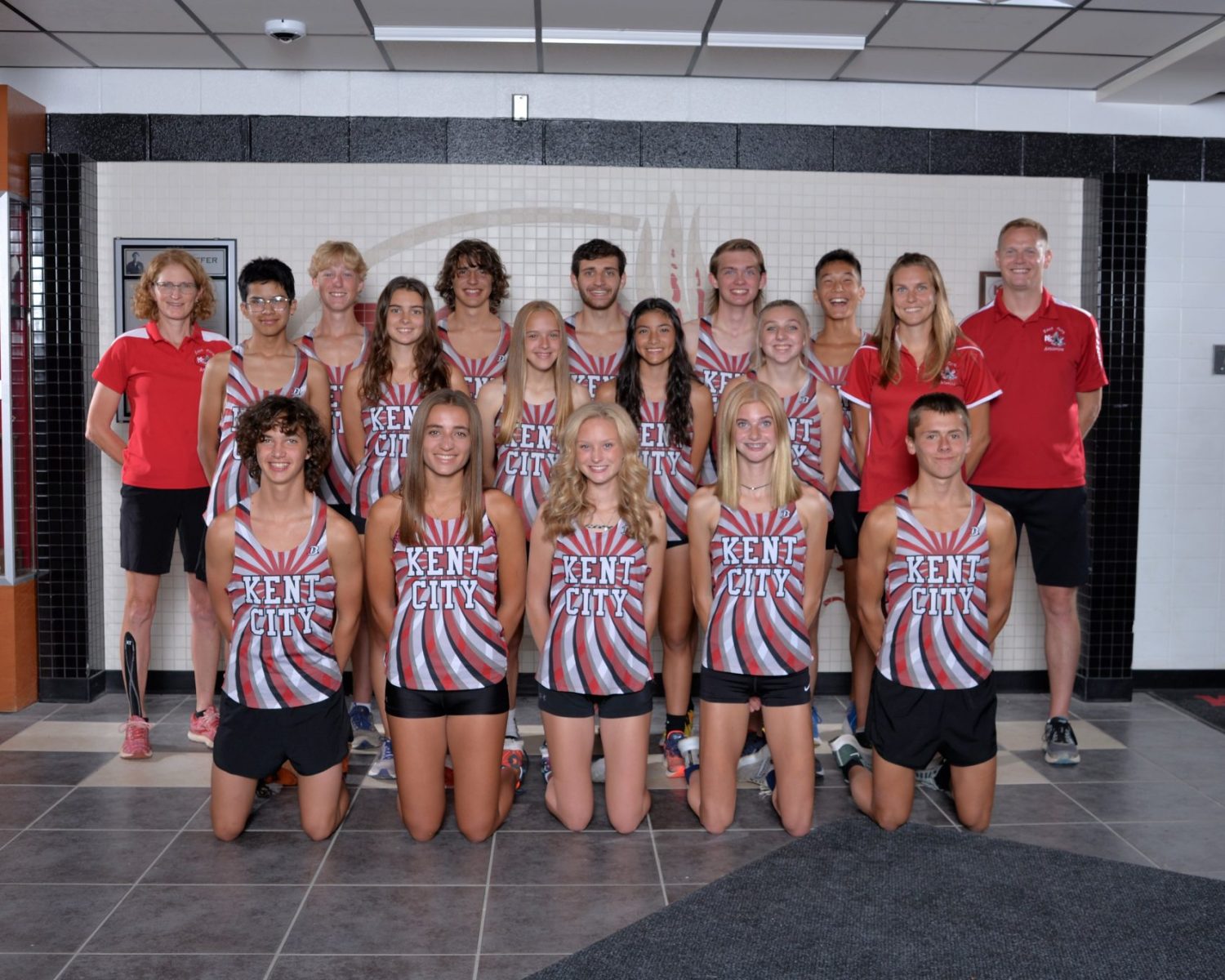