Three area girls softball players landed on first-team all-state teams thanks to their excellence on the diamond this past season.

Evie Lorimer, a senior from Spring Lake, not only was named first-team all-state in Division 2, but was also the Miss Softball Position Player. Lorimer, who is headed to Central Michigan University next year, was honored as an outfielder.

The Miss Softball Pitcher was Briana Combs from Livonia Ladywood.

Other first-team all-state selections were Fremont pitcher McKenze Supernaw, who surpassed the 1,000-strikeout mark early this past season. She was honored in Division 2.

The teams were announced today by the Michigan High School Softball Coaches Association.

Rachel Swartz, a senior slugger from Mona Shores, was honored for her efforts at first base. The Sailors are a Division 1 team. 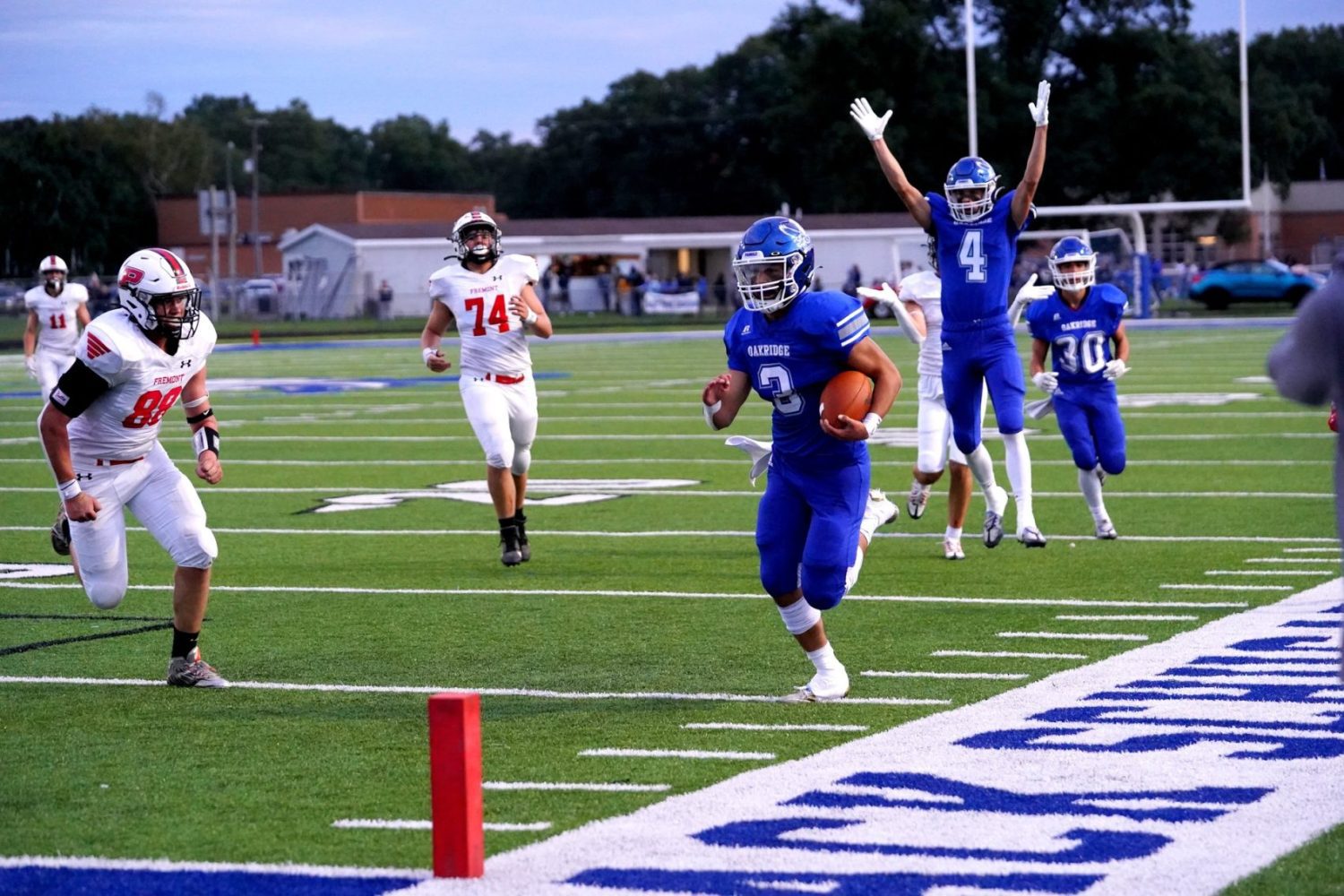