A 4-0 record propelled the West Michigan Riptide South 15U squad to the Gonzo Ball/Midwest Baseball Tournament this past weekend in Grand Rapids.

In the championship game, Kyle Zietlow hit a walk-off single in the bottom of the ninth inning in a 5-4 victory over the Grand Rapids Flames. Zietlow’s hit plated Derek Baker for the deciding run.

A combination of solid pitching, good hitting and air tight defense carried the team to the tournament title. Defense on the infield was led by Sam Curran, Isac Benchy and Zietlow. In the outfield, it was Matt VanderPloeg.

Handling the duties on the mound were Cheston Manns, who allowed no earned runs in 12 1/3 innings of work and Ben Schaap, who gave up one earned run in 5 2/3 innings. Catcher Noah Robart was solid behind the plate.

Robart and Zietlow also had good performances at the plate. They combined to drive in nine runs. Jordan Fairchild scored five runs.

The team is coached by Jeff Lindsey, John Zietlow and Beau Ryther.

West Michigan Riptide 16U finished second in a Traverse City tournament. Riptide finished 2-3 for the weekend and dropped a 9-2 decision to the Saginaw Bay Riverdawgs in the title game. 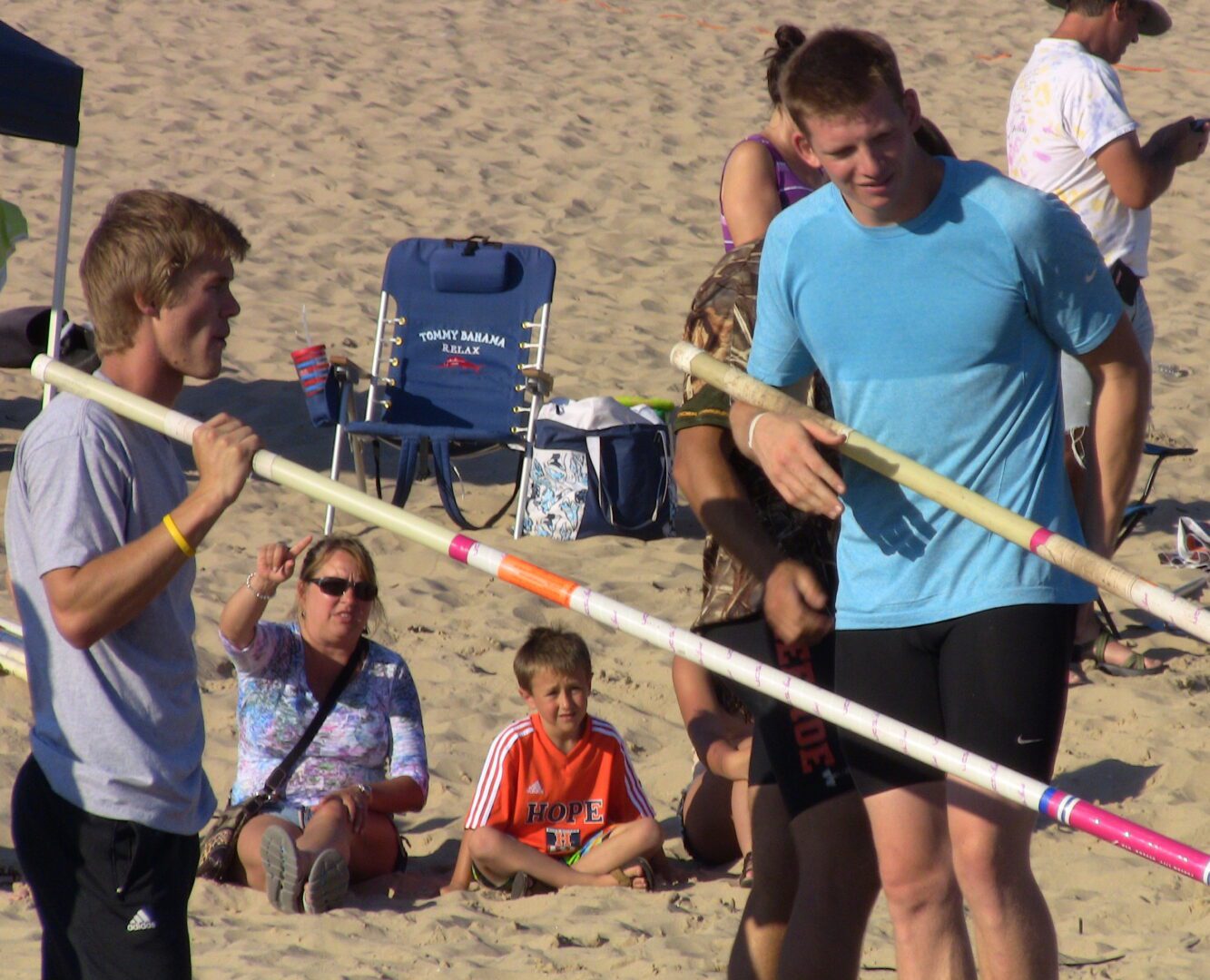