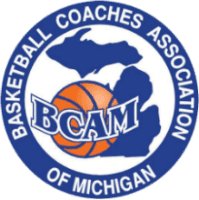 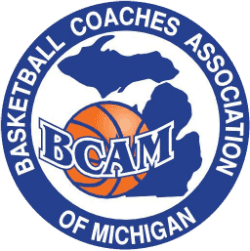 The Muskegon area will be well represented in Saturday’s Basketball Coaches Association of Michigan 33rd All-Star Festival at The Palace of Auburn Hills.

North Muskegon’s Spencer Krannitz and Muskegon Catholic Central’s Jason Ribecky will compete in the men’s C-D game at 5:40 p.m. They will compete against each other, with Ribecky playing on the Black squad and Krannitz on the White team.

Grand Haven’s Katie Kowalczyk-Fulmer will coach the Black squad in the women’s A-B game at 3:30 p.m. She will be assisted by Gary Hogeboom and will coach former Bucs’ standout Alex Law.