Whitehall native Nate McLouth did the Detroit Tigers a favor on Monday night.

McLouth belted a two-run homer in the bottom of the eighth inning to give the Baltimore Orioles a 4-3 lead over the Chicago White Sox. Baltimore held on for the victory.

The White Sox loss pulled the Tigers to within two games of the lead in the AL Central. The Tigers were off on Monday.

McLouth finished the game 1-for-3. He also walked with the bases loaded in the sixth inning to plate a run.

He is batting .246 with two home runs and 9 RBIs since his recall from the AAA Norfolk Tides. 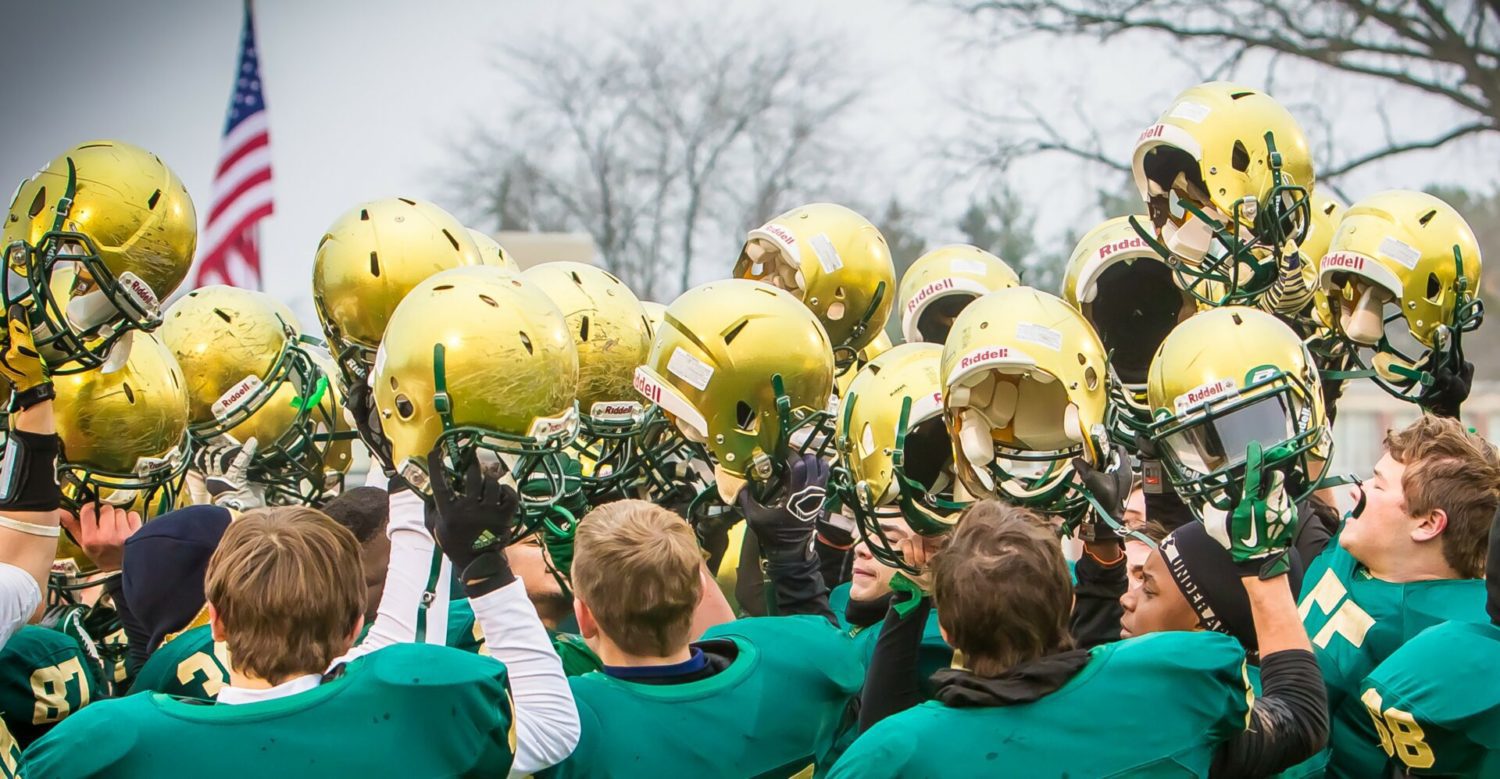