The West Michigan Riptide Dirtbags won two games on Friday and earned a spot in the quarterfinals of the AABC Stan Musial North Central Regional at Bailey Park  in Battle Creek.

The Dirtbags, who are coached by Bob  Cavanaugh and Jeff Lindsay, defeated the Kalamazoo Mariners 6-2 and the Battle Creek Merchants 8-4 on Friday.

On Saturday, the Dirtbags, a team made up of college-age players, will tangle with Flint in a 3 p.m. contest at Nichols Field.

A victory in that game would put the Dirtbags into the tournament semifinals against the winner of Saturday’s game between Detroit Jet Box and Lansing Petwick. Those teams will play at 3 p.m. Saturday at Morrison Field.

If the Dirtbags reach the semifinals, it would play at 7:30 p.m. Saturday at Nichols Field. The other semifinal is at C.O. Brown Stadium at 6:30 p.m.

The finals are scheduled for noon Sunday at C.O. Brown Stadium. 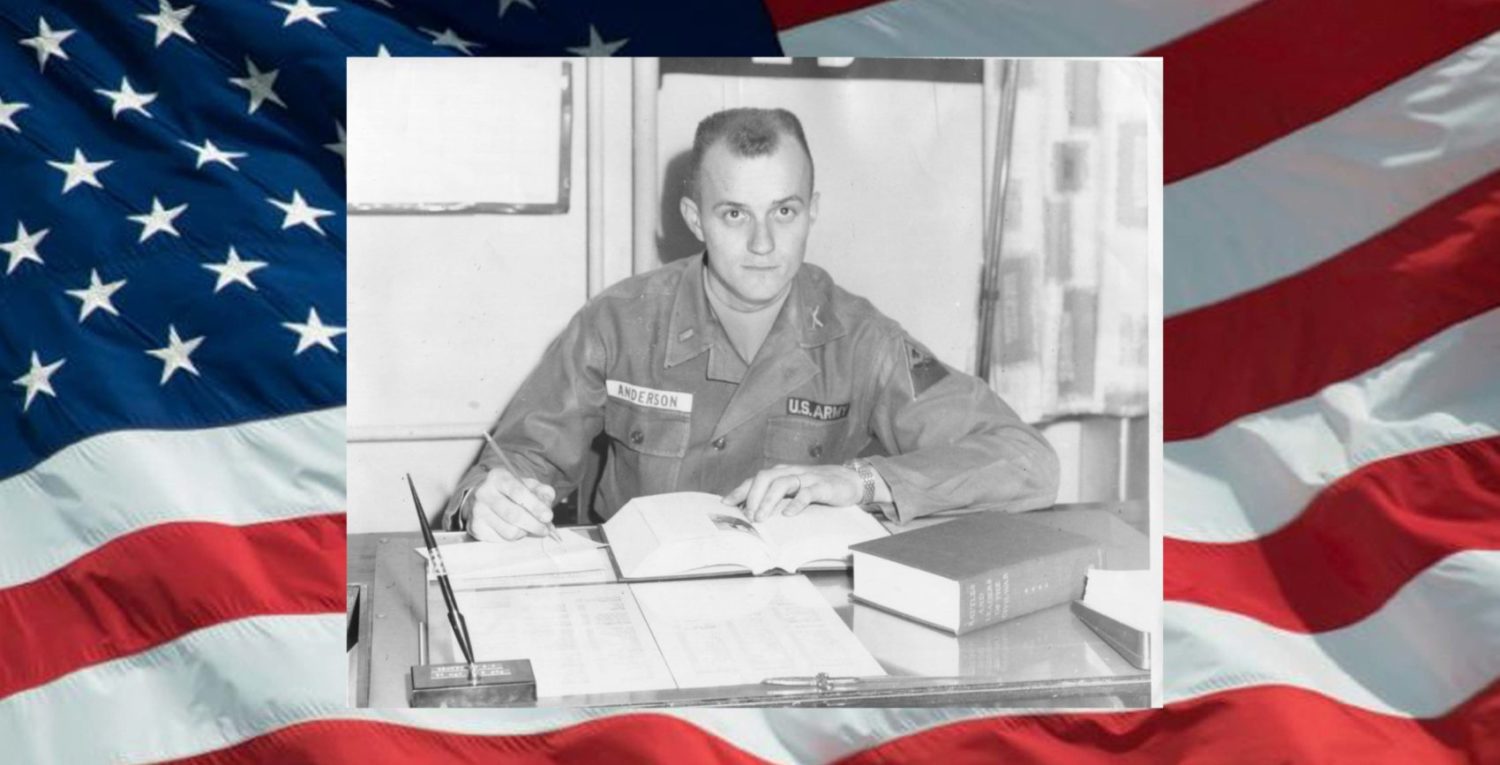