It didn’t pack the beach or make many waves in the community at that time. 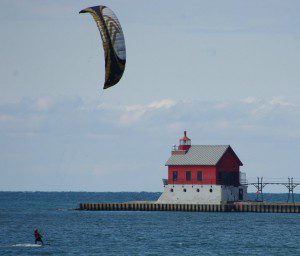 “I think three people showed up,” said Negen, owner of Grand Haven’s MACkite Surf Shop, which promotes kiteboarding in West Michigan. “Not many people showed up because not many people could kiteboard. When we first started, kiting was an extreme sport.”The sport is growing fast, thanks to more knowledge, awareness and much safer gear on the market in recent years.

The sport will take center stage this weekend when Negen hosts the 2012 King of the Great Lakes Kiteboarding Competition and Test Fest at Grand Haven City Beach.

Events will begin Friday with a 1 p.m. race seminar and conclude Sunday with an awards presentation at 5 p.m. The weekend will offer an opportunity for clinics, competition and riders to test the 2013 gear.

Negen said about 18 competitors likely will be racing, including top touring professionals Chris Bobryk of Whitehall and Kentwood’s Brandon Scheid. Both rivals live and train in Waves, N.C.

Competitive events this weekend will include best trick and big air for freestyle riders, while Kiteboard races will be offered for those riders pursuing future Olympic Games. Kite racing will be an Olympic sport in Brazil in 2016.

In addition, Grand Haven will be alive with other weekend events. They include the Indie Rock Festival and Artwalk.

MACkite also will be hosting a party on Friday night and a pizza and movie night Saturday night at Mulligan’s Hollow.

Negen encourages spectators and participants to register early for deals to this weekend’s events. For costs and more information, go to http://www.mackiteboarding.com/product/ST-37615/King-of-the-Great-Lakes-Registration/

Here is a list of the weekend events scheduled at Grand Haven City Beach:

Western Michigan Christian does it in three, advances to Division 3 state semifinals with win over Watervliet 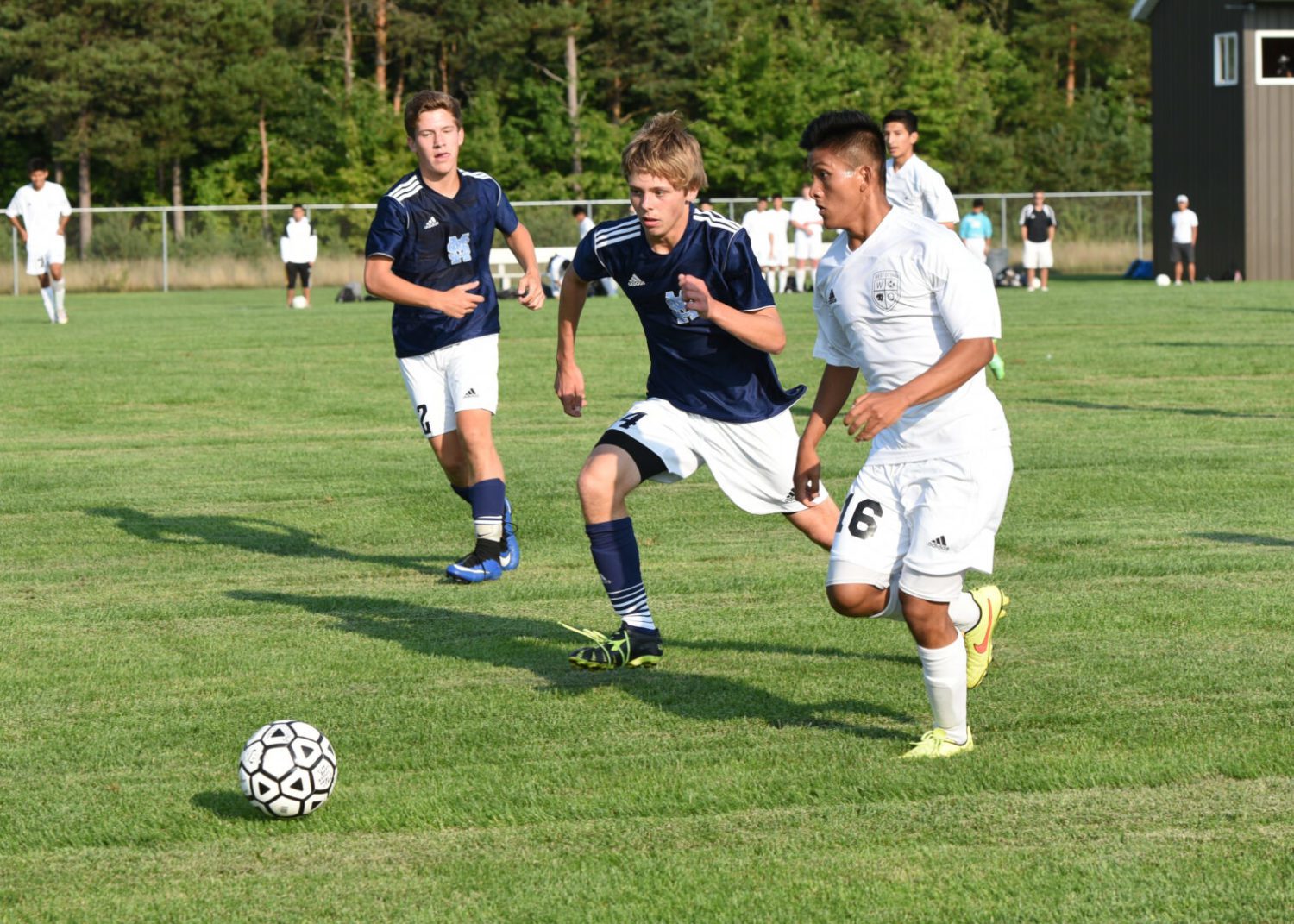