Montague jumped out to a 9-0 lead over the visiting Vikings, and then held on for dear life, exiting with the 9-3 victory in West Michigan Conference football action.

Montague improves to 4-1 overall and 3-1 in the WMC, while Whitehall falls to 2-3 overall and 1-3 in the conference and must win out to make a second-straight playoff appearance.

While both teams needed the win, for Montague the victory, its sixth-straight win over its fiercest rival, puts to rest any linger doubts resulting from its 35-7 week-three loss to Oakridge.

“We’re back,” said senior running back Brandon Stine, who fully returned to the roster after separating his elbow in week two. “We’re back to full strength and ready to see how far we can go.”

And though the Wildcat defense looked a tad moribund, the defense, despite its much discussed lack of size up front, was able to hold its own versus the much heavier Whitehall offensive line.

“The defense played phenomenally,” said Wildcat head coach Pat Collins. “We played all four quarters, and we needed to. To think we were able to hold a tee (formation), with that size advantage over us to just three points is incredible.”

While the defense came through in the end, it was the offense which made noise to start things off.

On its first possession of the game, Whitehall attempted to convert a fourth-and-two on its own 32-yard line. Viking premier back Antwan Burks never got back to the line of the scrimmage, choosing to bounce outside instead of proceeding up the gut of the interior line, giving the Wildcats excellent field possession.

“We all agreed to go for it,” said Whitehall co-head coach Cliff Sandee. “It might have seemed like a risk, but when you (convert fourth downs) around 85 percent of the time, we felt like we had to.”

On Montague’s first offensive play from scrimmage, Brandon Moore took a bootleg call down the left sideline 29 yards for the game’s only TD.

Wyatt Ford booted the extra point to make it 7-0.

The Wildcats made it 9-0 when, early in the second quarter, Montague senior Tristen Schultz blocked a Whitehall punt deep in Viking territory. The blocked ball rolled out of the back of the end zone to give the hosts the safety.

For most of the rest of the contest, both teams would struggle to sustain drives-whether due to poor execution, ample penalties or the slippery conditions.

Late in the third quarter, Whitehall looked as though its massive line was finally starting to wear down the Wildcats. Putting together a mammoth 15-play drive, Whitehall drove 61 yards, down to the Wildcat 15, settling for the 32-yard Emmit Mikkelson field goal to cut the lead to six.

Midway through the fourth, Whitehall looked poised to put together the game-winning drive. Across 14 plays, Whitehall drove down to the Wildcat 7-yard line, benefiting from the triple-horned running attack of Burks, senior Devontae Vance and junior Dontae Burks. But the younger Burks was stopped on fourth-and -three, and Montague then ran out the clock.

For Sandee and his Vikings, the squad will get a chance to get back on track next Friday versus Mason County Central.

“That’s where our focus is: Mason County,” said Sandee. “We have to regroup.”

Moore was 6-for-12 passing for 116 yards and one pick and also rushed for 44 yards on eight carries. Teammate Stine finished with 54 yards on nine carries.

Jacob Marsh led all receivers with two catches for 70 yards. 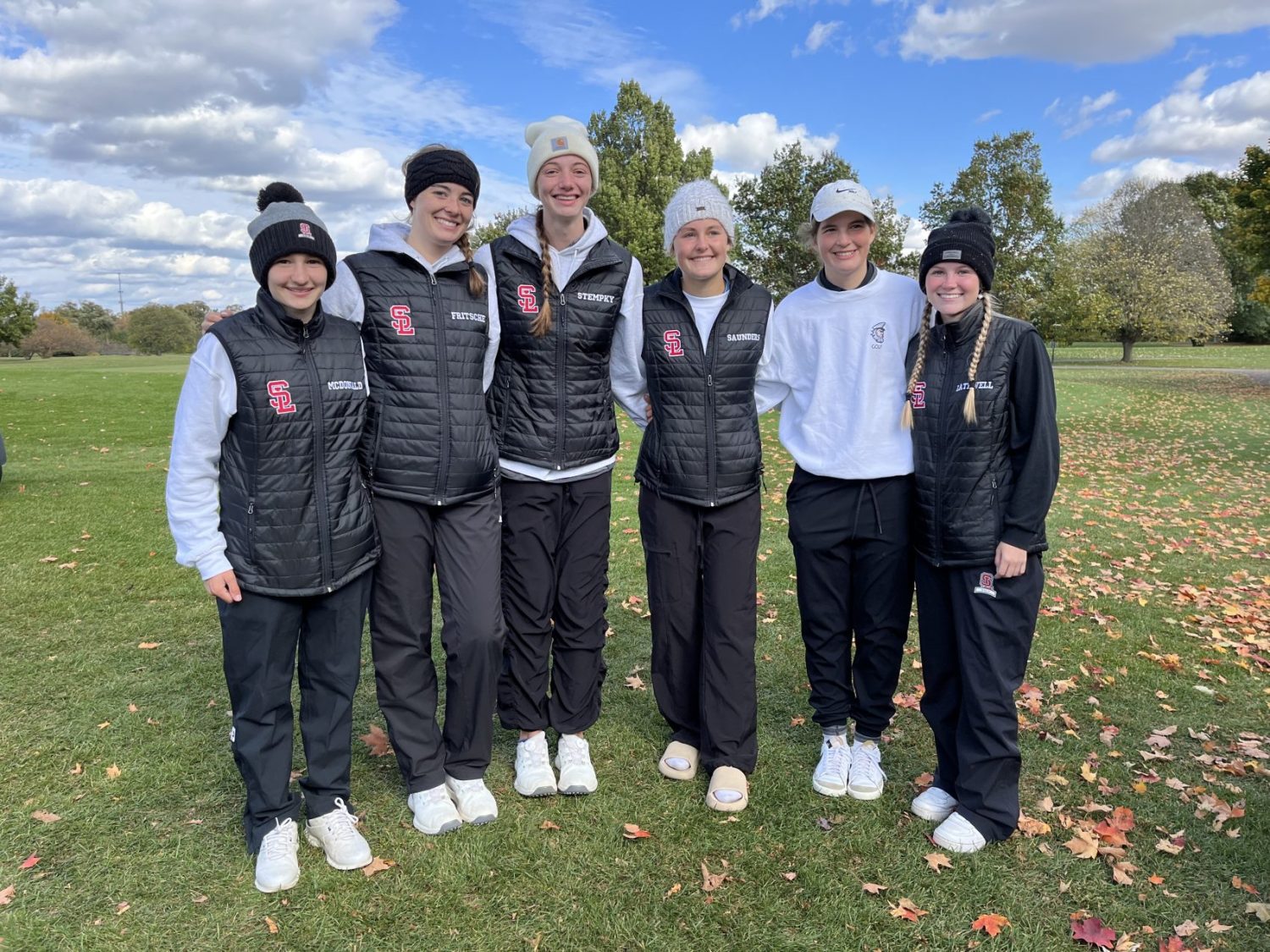 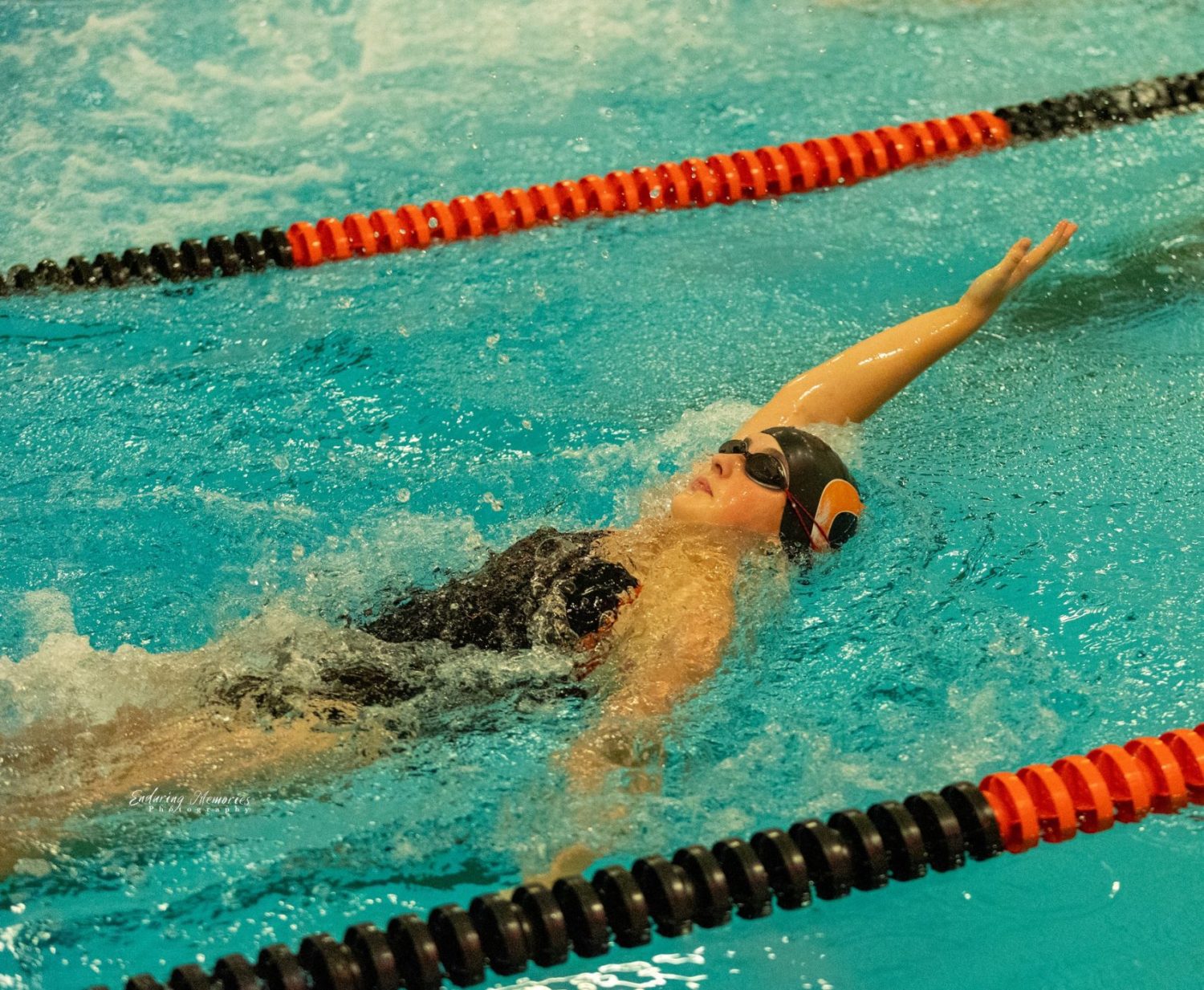