The Muskegon Community College men and women’s cross country teams were put to the test on Saturday.

On the men’s side, Mathias Waterstradt (Fr./North Muskegon High School) and Kyle Starr (So./Grant High School) led the men’s team by earning awards for finishing 15th and 16th respectively out of 58 collegiate runners.

“Both runners steadily moved up in the field during the second half of the race,” MCC coach Dan Fishel said. “One sign of a great college runner is his or her ability to keep an even pace.  Mathias and Kyle did a great job in that department today.”

Christian Seaver (Fr./Montague High School) has been the most improved of the team. Seaver  tied his 5K personal best time en route to his 8k time on Saturday, according to Fishel. Seaver is from Montague and a freshman for the Jayhawks.

“Corey Burt has also been a pleasant surprise, running a good time after recovering from sore shins.” Fishel said. Burt is an MCC freshman and a former runner at Orchard View.

“KT is a very competitive runner and that’s what I like about her.  She still wasn’t satisfied with her run, but I had to remind her of something,” Fishel said. “She started out the season 1:50 faster than Samantha Zimmer did last year, and Samantha was an All-American at the end of last season.  That says a lot about KT’s performance today.”

“Several of our women have had to take off time due to injuries already this season, including Kristi Hall, who didnt’ run (Saturday).  I think this shows that when we are fully healthy and in shape at the end of the season, our women’s team will be a tough team to beat.” said Fishel. Hall is a freshman from Grand Haven. 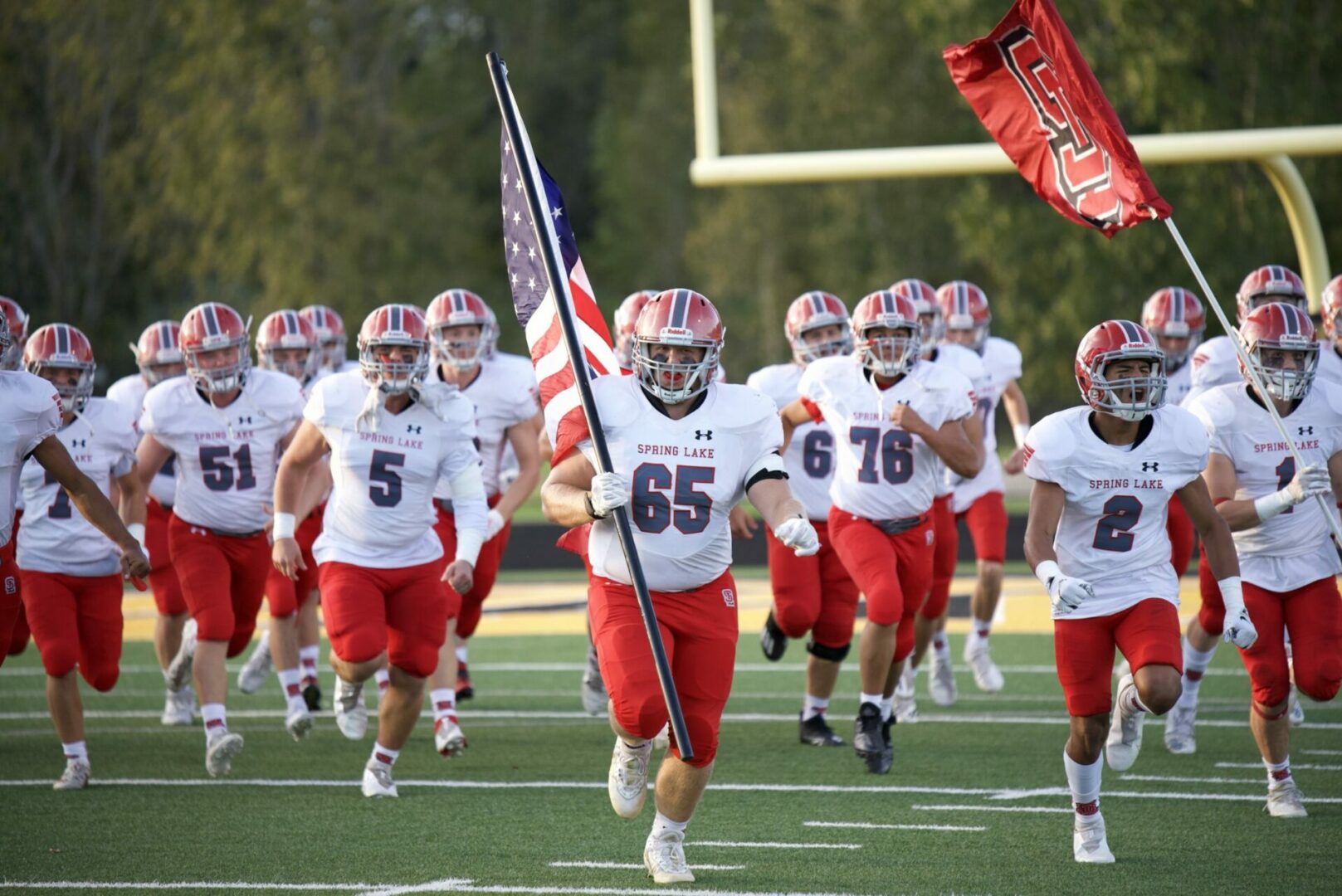