The Muskegon Lumberjacks had a one-goal lead in the latter stages of the second period, but could not hold on in their USHL Fall Classic opener.

In the end, Waterloo skated off with a 4-2 victory over the Jacks in a game played in Sioux City, Iowa.

After Waterloo tied it, Muskegon’s Niklas Folin scored an unassisted goal to give the Jacks a 2-1 lead.

Muskegon goaltender Tyler Parks stopped 21 of the 24 shots he faced.

The Lumberjacks face Sioux Falls at 5 p.m. Friday in their second game of the three-game slate. 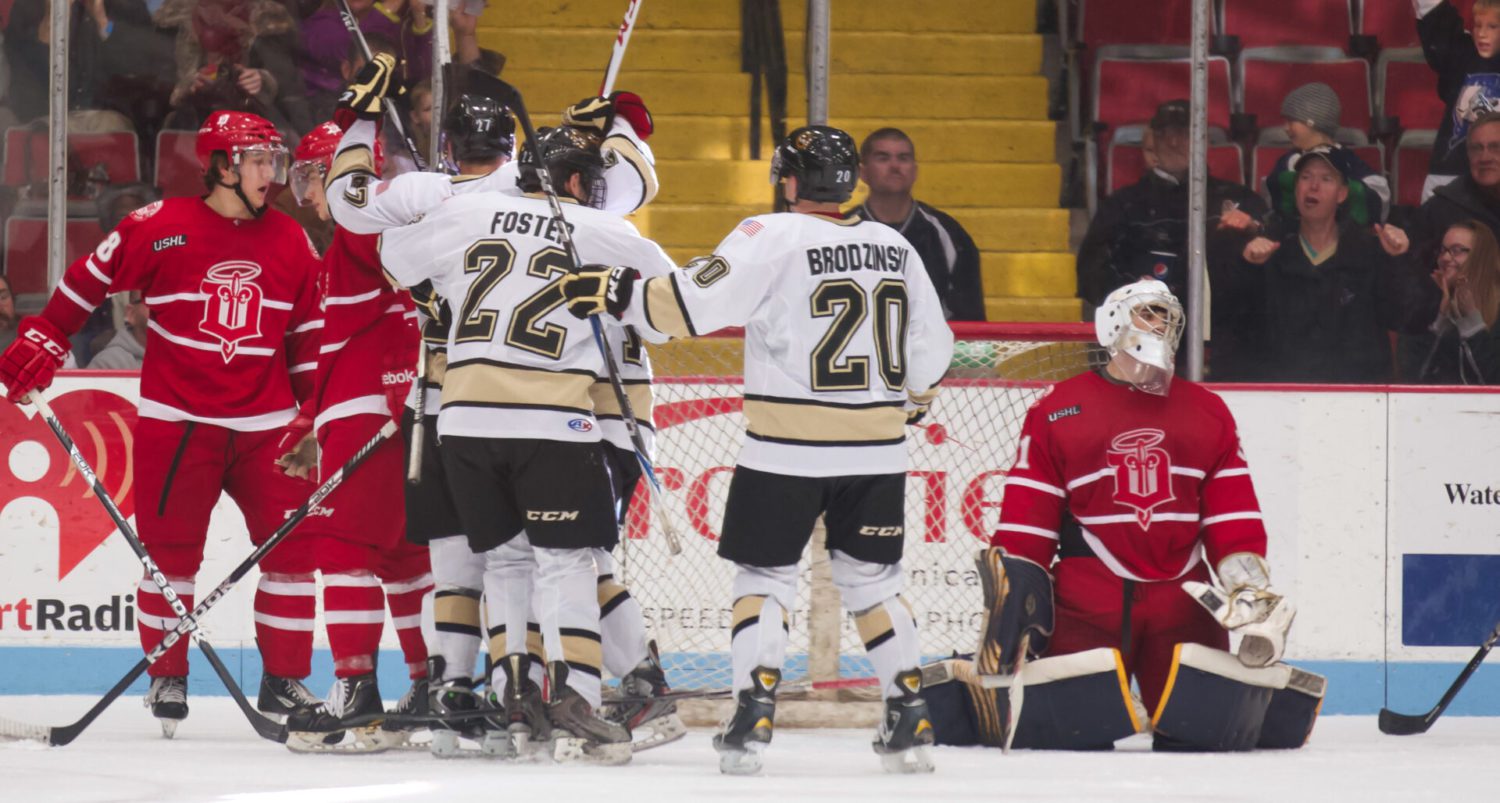 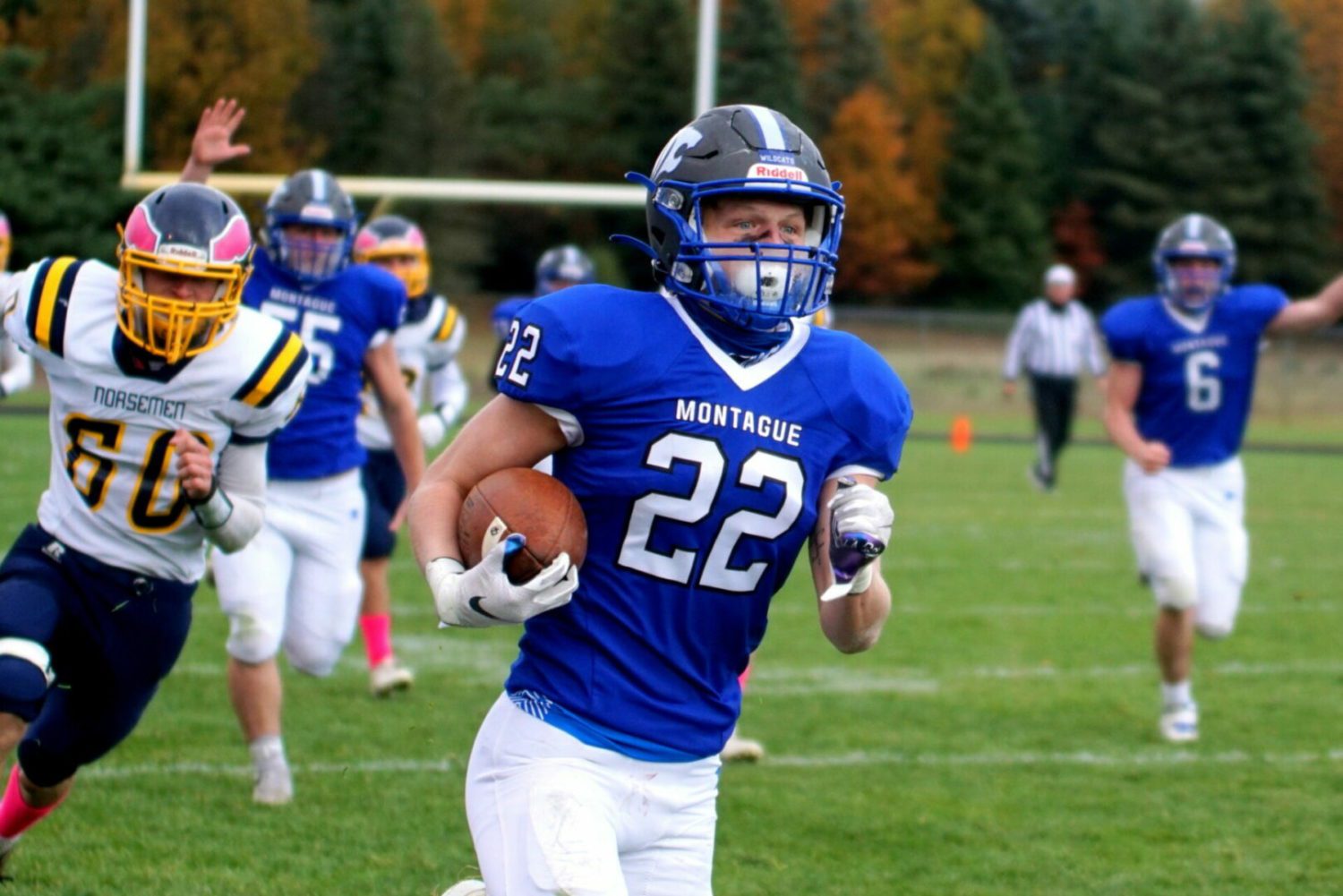