Three tough games down and one more to go for the Muskegon Big Reds.

After defeating Orchard Lake St. Mary’s and Southview (Ohio) in the first two weeks of the season, a trip to Rockford was next on the Big Reds’ list.

On Friday, the Big Reds controlled both sides of the ball and posted a 21-9 victory over the highly touted Rockford Rams. The game was played in Rockford. Next week, the Big Reds will host the Lowell Red Arrows, a winner of Grand Haven on Friday night.

Muskegon’s offense rolled up 400 yards of rushing on 5o carries and the defense limited the hosts to 20 rushing yards on 22 carries.

Muskegon opened the scoring in the first quarter as E’monte Briggs rambled in from 49 yards out.

Rockford cut the lead to 7-2 after a second quarter safety, but the Big Reds extended the lead to 14-2 by halftime on a 2-yard touchdown run by John Hall.

The Big Reds finished with 430 total yards while the Rams had 191. Marcus Smith finished with six carries for 86 yards for Muskegon and Briggs added 55 on five carries. 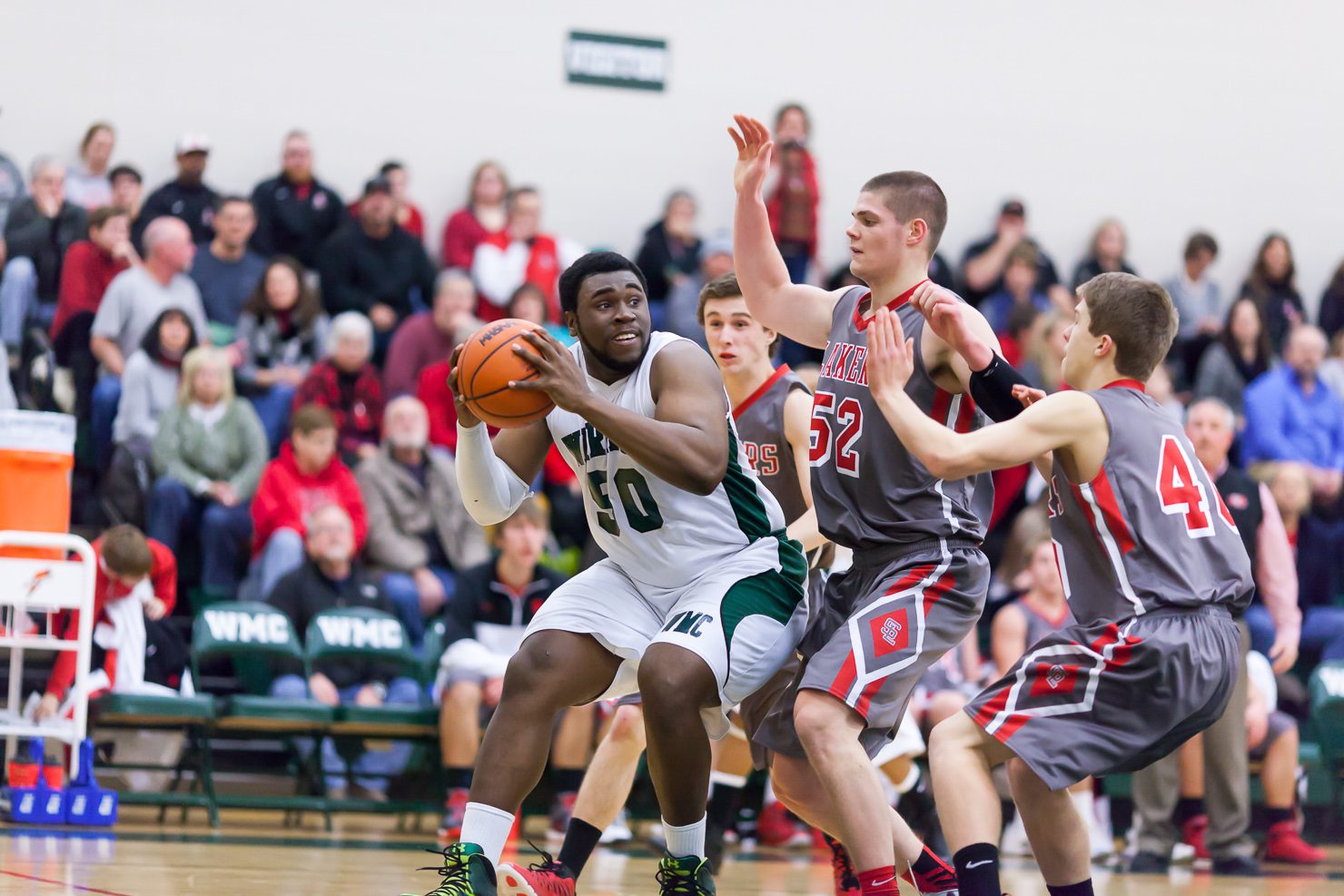