Ben Foster scored a goal with 1:25 remaining in overtime on Friday night and lifted the Muskegon Lumberjacks to a 3-2 victory over the host Cedar Rapids RoughRiders. 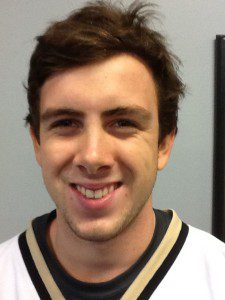 Foster scored the game-winner with assistance from Rasmus Bengtsson and Chad McDonald.

It also made a winner of goaltender Jordan Uhelski, who was making his Muskegon debut in net. He stopoped 23-of-25 shots to earn the victory.

Muskegon took a 2-0 lead in the second period on goals by Max Shuart and Cullen Hurley. Newcomer Campbell Elynuik assisted on  Shuart’s goal.

However, Davey Middleton scored two goals for Cedar Rapids, including an empty-netter with 8 seconds left that forced the overtime.

The Lumberjacks victory gives them a 4-0 record to start the season with a trip to Des Moines on the schedule for Saturday night. 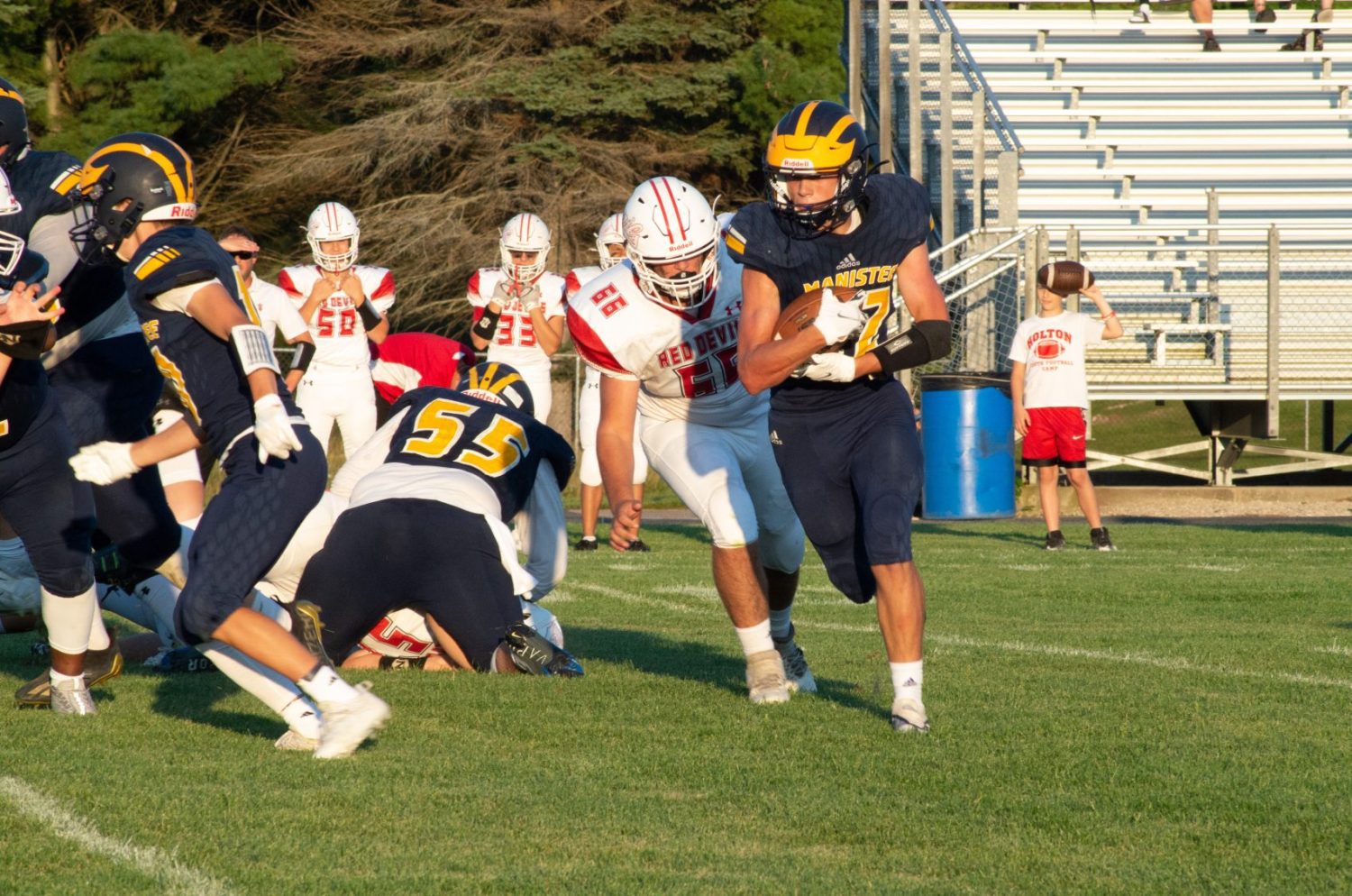