MCC had three quality scoring chances in the final four minutes of the game, but could not score a tying goal.

Emily Manchester had four saves in net for the Jayhawks.

“Making it to the regional finals the first year is quite a feat,” MCC coach Josh Watson said. “The girls continued to get better and better with every practice and game. The future looks bright of this team.”

Romero gets hat trick in Oakridge win over Orchard View 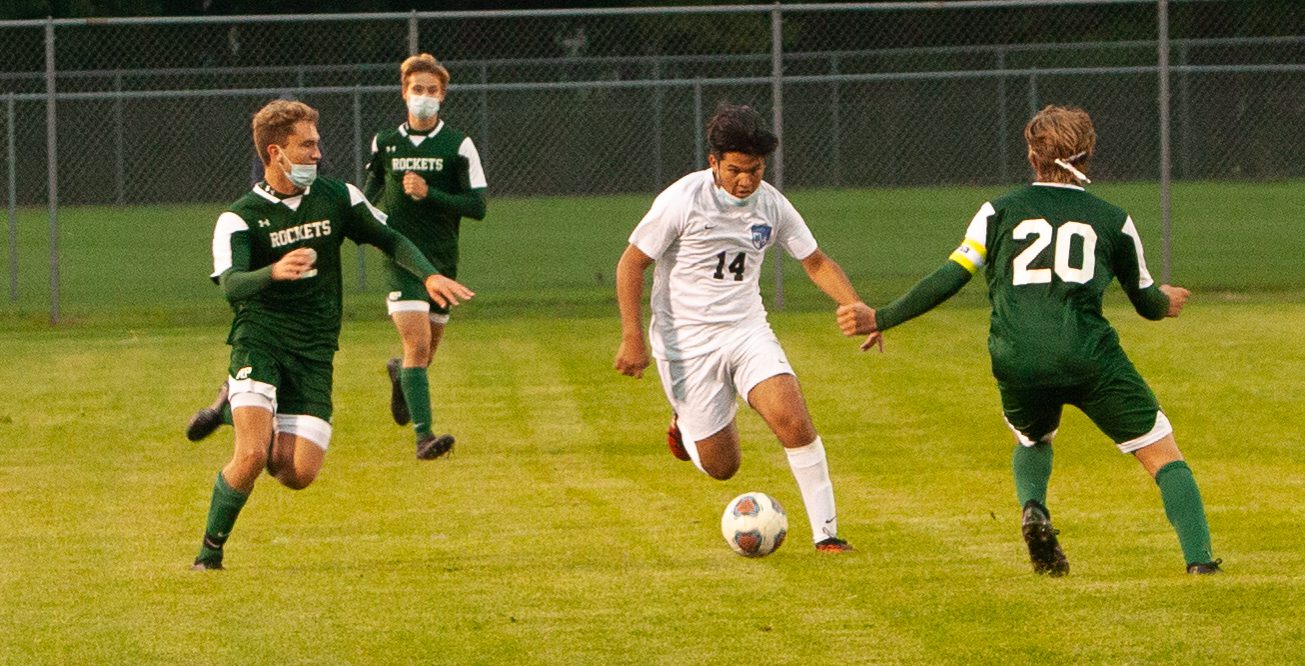 Shelby boys soccer rallies in second half for win over Fremont