Aya Johnson has reached her goal of becoming Miss Golf in the state of Michigan.

Johnson, a senior at North Muskegon who plays golf on the co-op team at Muskegon Catholic, was announced as the state’s top high school golfer at a banquet in East Lansing on Sunday.

The award was given out by the Michigan Interscholastic Golf Coaches Association.

Johnson was named to the all-class Super Team along with Mona Shores’ Hailey Hrynewich.

Johnson had a solid summer of golf on the junior circuit and that helped hone her game for the high school season.

In the Division 4 state finals meet, she won medalist honors. She also finished tied for the top spot in the Greater Muskegon Athletic Association meet, but lost in a playoff to Smith.

Last week, she signed a letter-of-intent to continue her golf career at the University of Wisconsin. 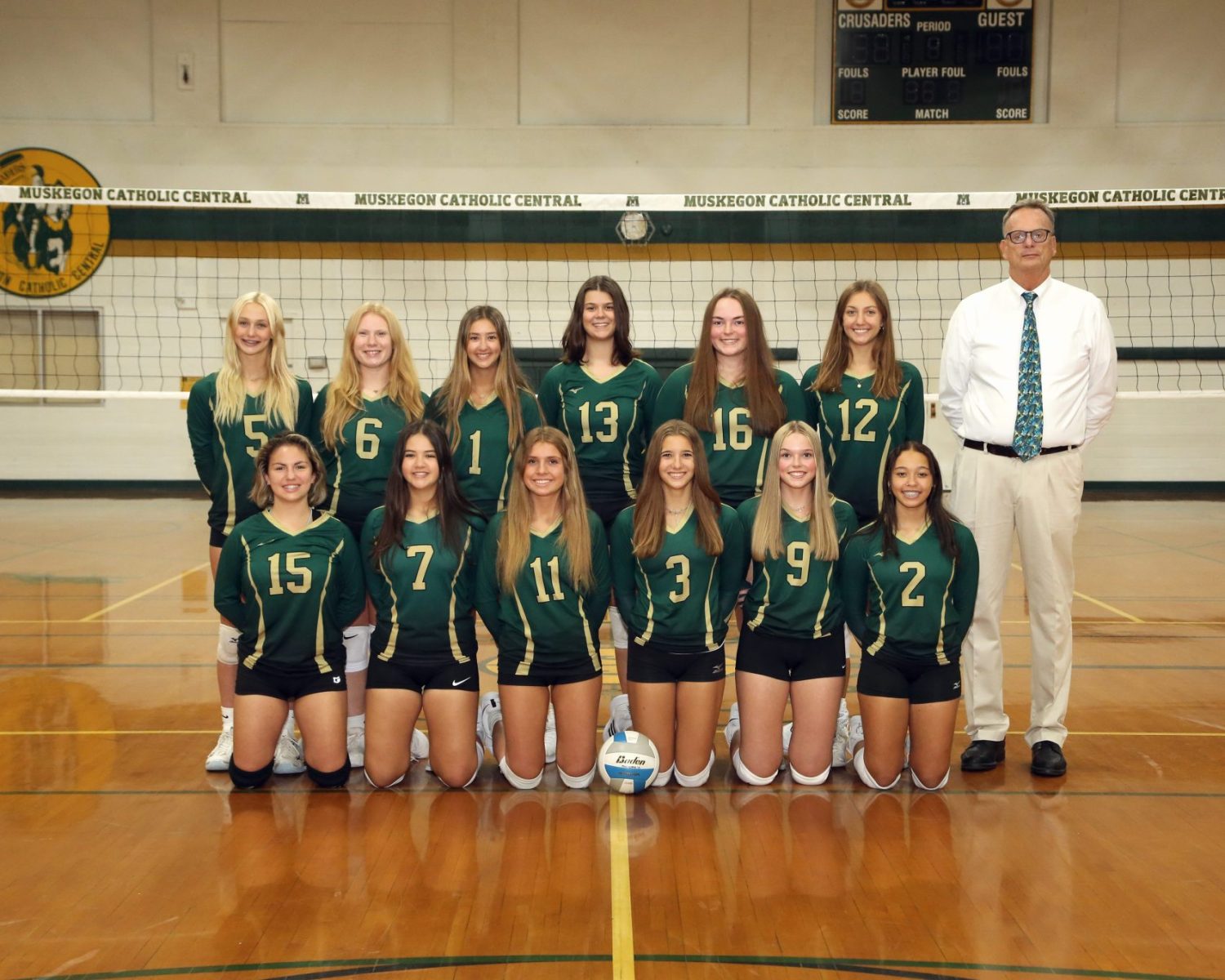 Kennedy, Davis and the Big Reds rise to the challenge, downing 10th-ranked Romulus 69-59