The women’s basketball team at Muskegon Community College captured its first victory of the season on Saturday in the East-West Classic in Alpena.

Jazmyn Good poured in 27 points on 12-for-19 shooting and led the Jayhawks to a 73-60 victory over Alpena. Good also had five steasls.

The victory raises MCC’s record to 1-2 on the season. 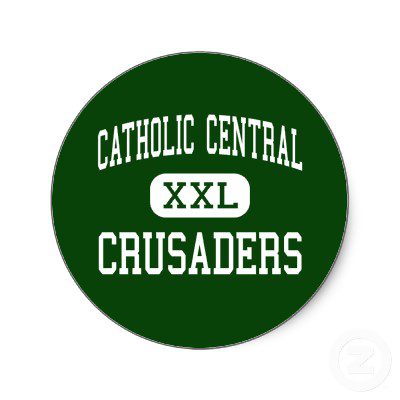