The Muskegon Lumberjacks’ long road trip to Iowa resulted in a 3-2 loss to the first-place Dubuque Fighting Saints on Wednesday night.

Dylan Grambell scored two goals, his second and third of the season, to lead the Fighting Saints, which improved to 15-2-1 for 31 points in the Eastern Conference standings. Grambell scored the game’s first goal and also scored at 15:49 of the third period to break a 2-all standoff.

Tyler Heinonen and Michael Brodzinski each scored a goal for Muskegon, which dropped to 11-6-1.

Heinonen scored in the second period with an assist from Cam Darcy. That tied the game at 1-all.

Brodzinski tied it at 2-all at 12:21 of the third period before Grambell’s game-winner three minutes later.

Muskegon returns home for a pair of weekend games against the Green Bay Gamblers on Friday and Saturday nights. Both games begin at 7:15 p.m. 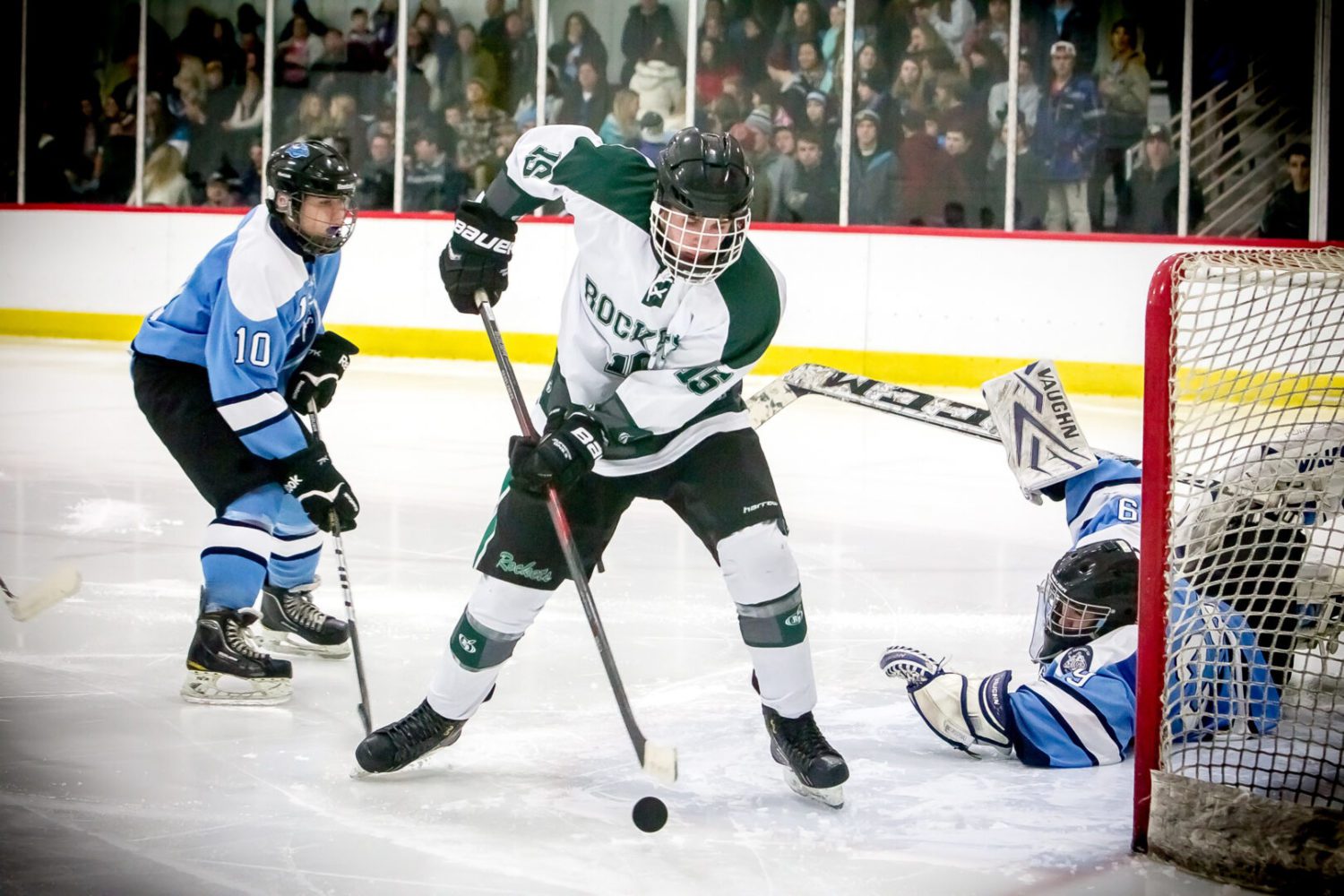 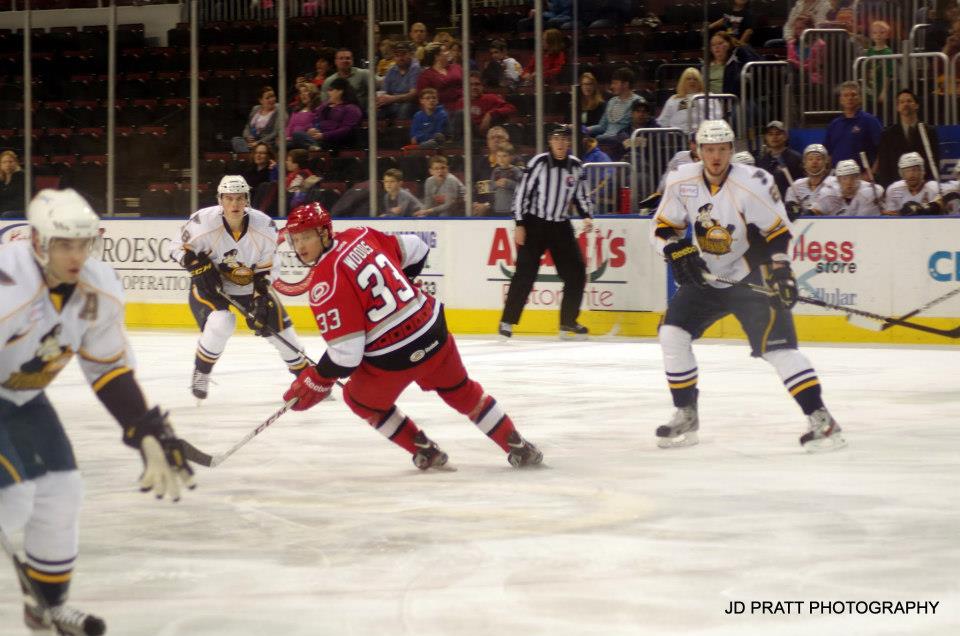