The Muskegon Lumberjacks will get another shot at the Green Bay Gamblers on Saturday night after dropping a 5-2 decision to their conference rivals on Friday night.

On Saturday night, the Jacks will host the Gamblers at 7:15 p.m. at L.C. Walker Arena.

Muskegon took a 1-0 lead in the first period on a goal by Cullen Hurley that was assisted by Max Shuart and Mason Jobst. Green Bay tied the game later in the period.

Two goals in less than 1:30 by the Gamblers broke the game open in their favor.

Campbell Elynuik cut the deficit to 3-2 off a rebound. Cameron Darcy and Mike Brodzinski had assists. That would be Muskegon’s final tally.

In the final 5 minutes, the Gamblers would add two insurance goals for the final margin of victory.

Jordan Uhelski stopped 28-of-33 shots he faced in the Jacks’ net. 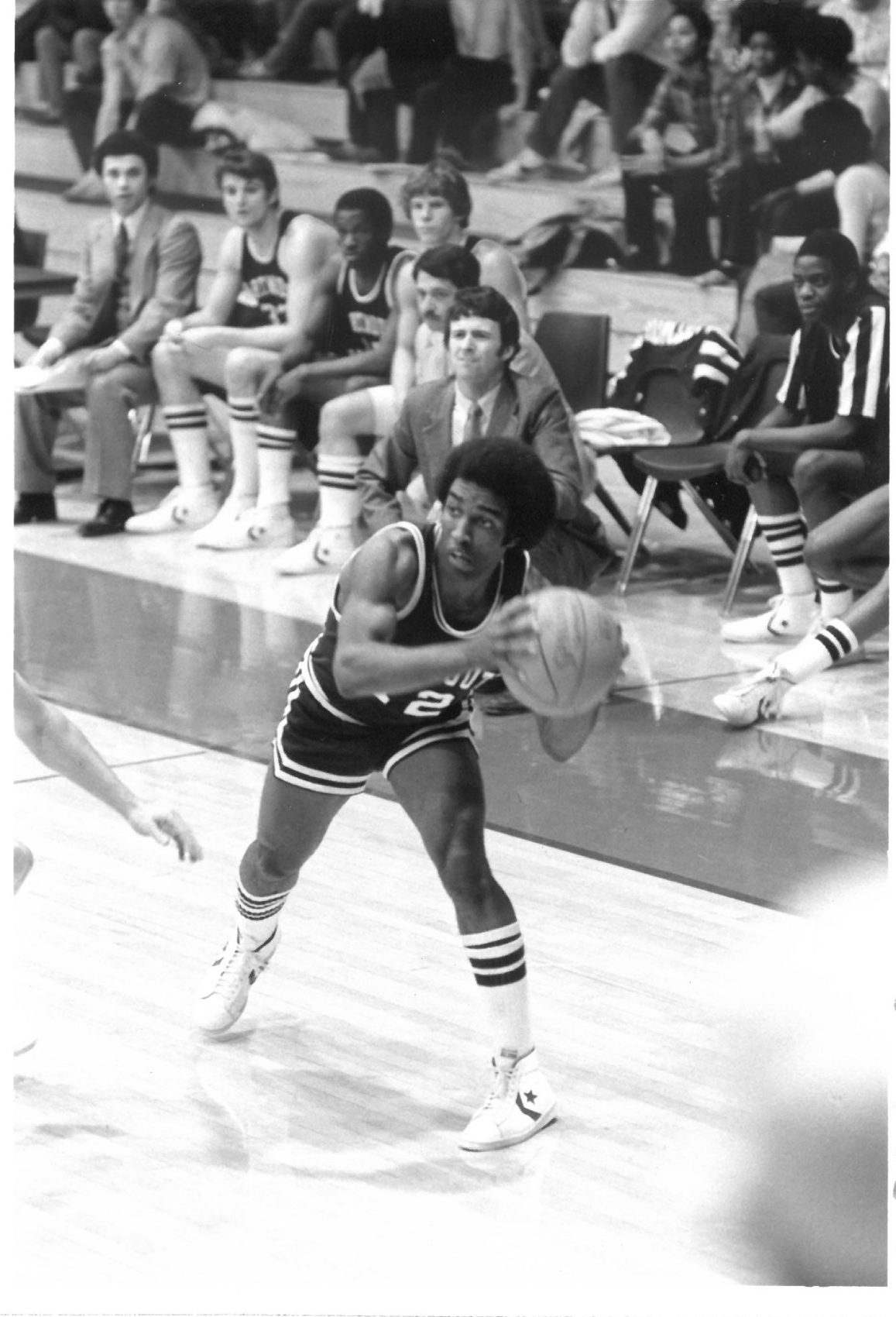 Mom, 24, returns to college as the top runner for the MCC women’s cross country team