The Oakridge football team got a taste of what it did to opponents all season long on Friday night.

Oakridge stymied teams all year long with a very stout defense, but the roles were reversed in its Division 5 district championship game against Grand West Catholic played on Jack Schugars Field at Russell A. Erickson Stadium.

The visiting Falcons shut down Oakridge’s offense and earned a 13-6 win that sends West Catholic into the regional championship game where they will face Newaygo, which beat Reed City 30-29 on Friday night.

Oakridge managed only 245 yards of total offense and produced their lowest scoring game of the season.

“We just couldn’t move the ball against their defense, especially in the first half,” Oakridge coach Cary Harger said. “We just made too many mistakes, especially in the second half and we didn’t capitalize on their mistakes either.”

Although West Catholic’s offense couldn’t do much against Oakridge’s defense, they did enough to make Dan Rohn’s return to Muskegon a memorable one.

“Our defense has been getting better each week,” said Rohn, who graduated from Orchard View and coached at Fremont. “When you can play the run as well as we did and have a special player like Max Boorsma you are going to win some football games.”

Boorsma was outstanding from his middle linebacker position with 15 tackles and helping limit the Oakridge rushing attack to less than 3 yards per carry.

It looked for a half as the first team that scored could possibly win the game.

The teams battled to a scoreless first half, although West Catholic had the field position advantage.

The Falcons moved into Oakridge territory three separate times, including to the Eagles’ 22-yard line on its opening drive.

Each time the Falcons came away scoreless and it was Oakridge that actually had the best scoring opportunity in the opening half.

After West Catholic’s second turnover of the opening half, a Francis Decker interception, Oakridge drove to the West Catholic’s 15-yard line, but on fourth down, Beka Shepherd missed a 32-yard field goal attempt with 9 seconds left before halftime.

The Falcons finally broke the scoreless tie on its first drive of the second half as Travis Hoving booted a 27-yard field goal.|

David Bancuk’s interception late in the third quarter set up West Catholic’s only touchdown and increased the Falcons’ lead to 10-0 when quarterback Travis Russell found David Kuzma on a 35-yard scoring pass.

After Hoving made it 13-0 with his second field goal from 28 yards, the Eagles finally got their offense going.

“I think the hurry-up game was more in our favor in the second half,” Harger said. “For whatever reason, I think we tired them out some, but we just couldn’t score other than that one touchdown.”

The Eagles did have one final chance to tie or possibly win the game after taking over on its own 35-yard line with 2:38 remaining.

Oakridge’s managed to move to the West Catholic 46-yard line, but on the game’s final play, Wright’s pass was intercepted by Andy Corey.

“It really is special to come back here and play a program like Oakridge,” Rohn said. “I played my last game of high school on this field against Jack Schugars and I have nothing but respect for this program.”

The Falcons, who narrowly outgained Oakridge 248-245, improved to 8-3 on the season with their third win in their last four playoff games against Oakridge.

“We play a tough schedule that prepares us for this type of game,” Rohn said. “We will enjoy this game for a day, but our goal is to win the state championship.”

The Eagles, who finished the season with a 10-1 record, were led offensively by Wright’s 17-of-32 passing for 149 yards, while also gaining 44 yards rushing.

Dan Shoop and Decker both caught six passes for 53 yards each to lead the Eagles.

Decker intercepted a pair of passes for Oakridge and Shoop recovered a fumble.

“It is not the way we wanted to finish, but I am proud of what these guys accomplished this season,” Harger said. “We finished 9-0 in the regular season and won our conference. We achieved some big marks this season.” 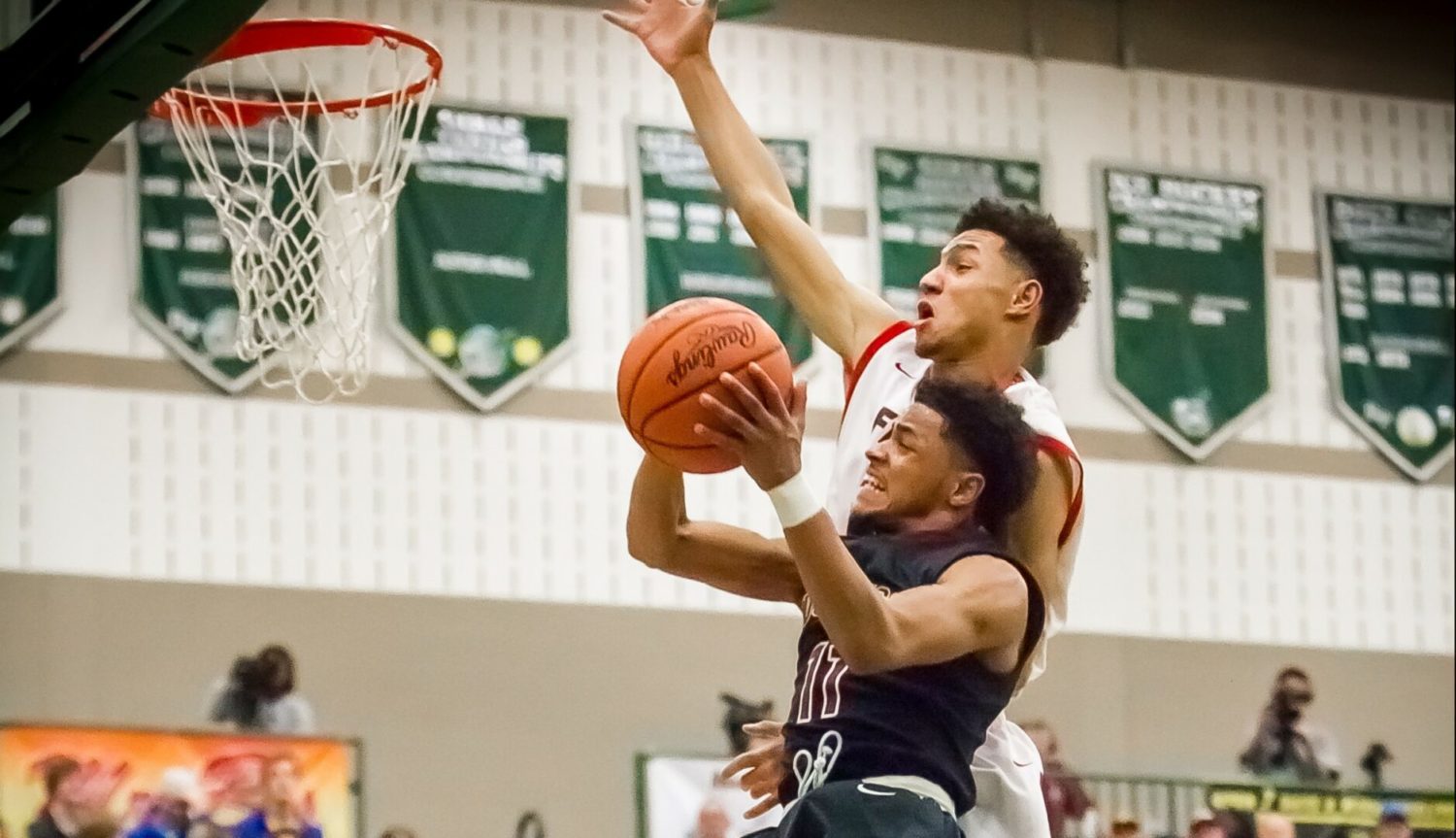 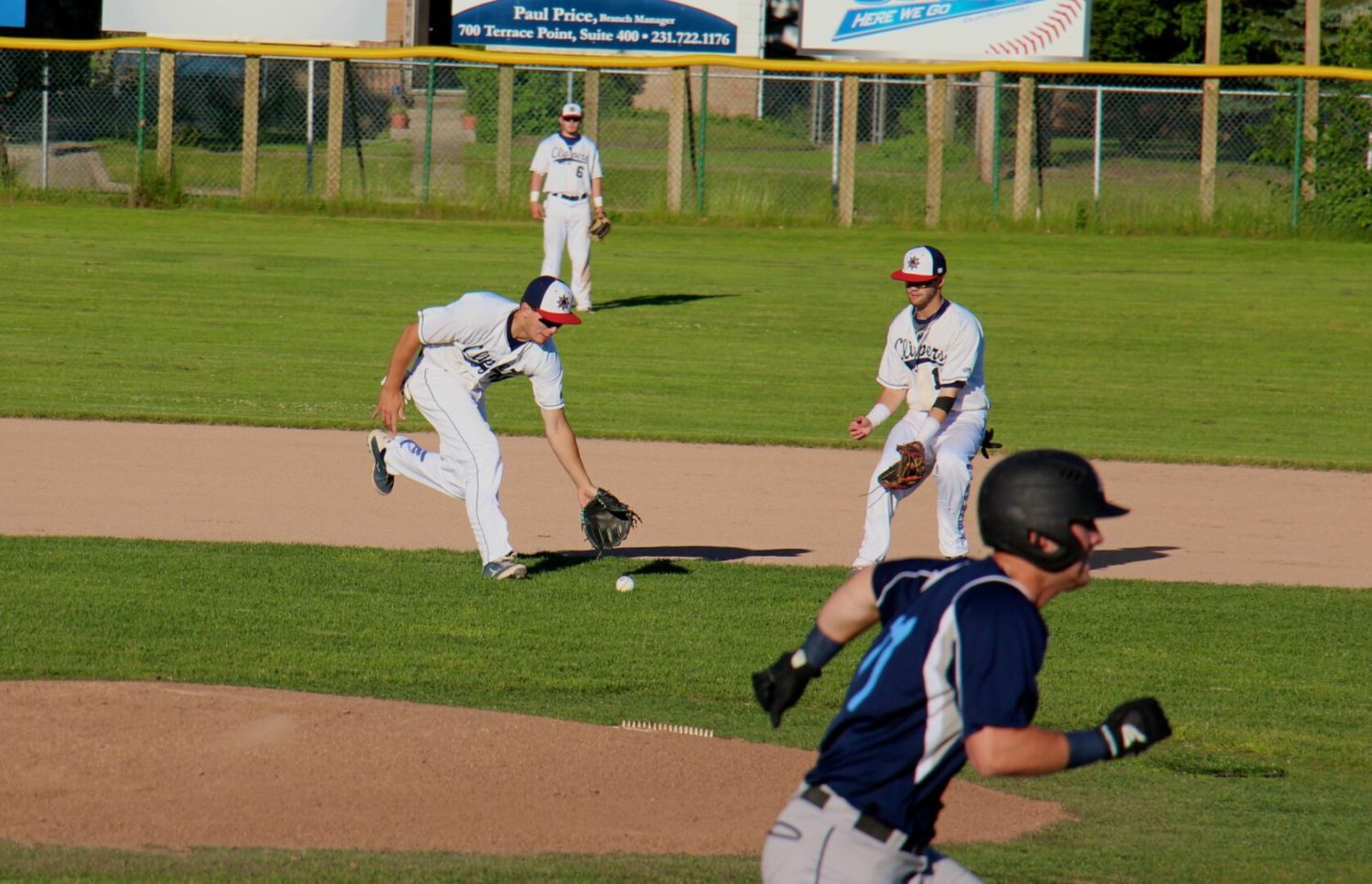