Orchard View opened up its season with a hot hand against host Montague on Tuesday night and downed the Wildcats 51-24.

“Probably not going to run into a more athletic team than OV,” said first-year Montague coach Bill Stone. “They played an aggressive man-to-man defense and were on us all the time.”

On the offensive end, OV shot better than 50 percent from the floor.  Precious Anderson drained three 3-pointers as the Cardinals made six as a team.

The Cardinals were led by sophomore Jayshonna Blackshire with 11 points, Daejia Hill added 10 points while Anderson finished with nine points and Dymiah Tucker chipped in eight. 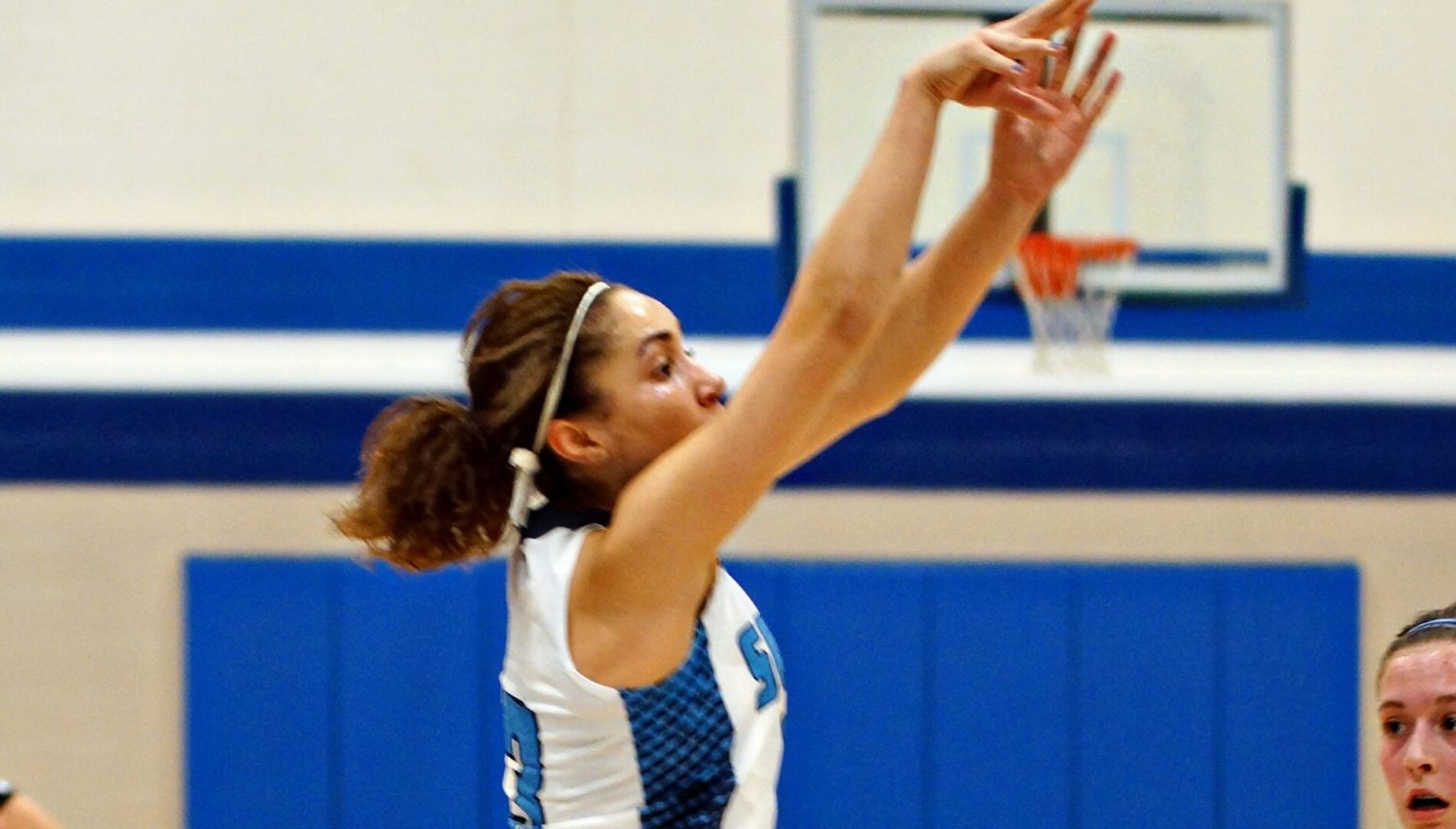