Philadelphia Eagles offensive lineman Todd Herremans has been lost for the season due to an ankle injury.

The former standout and Ravenna High School and Saginaw Valley State University was placed on the season-ending injured reserve list on Wednesday, according to The Washington Post.

Herremans dislocated a bone and suffered ligament damage in his right foot in a loss to New Orleans on Monday night.

He, who is expected to be ready for training camp next summer, will be in a boot for at least eight weeks.

The Eagles’ offensive line has been decimated by injuries this season. Only one starter, left guard Evan Mathis, is the only regular still in the lineup. 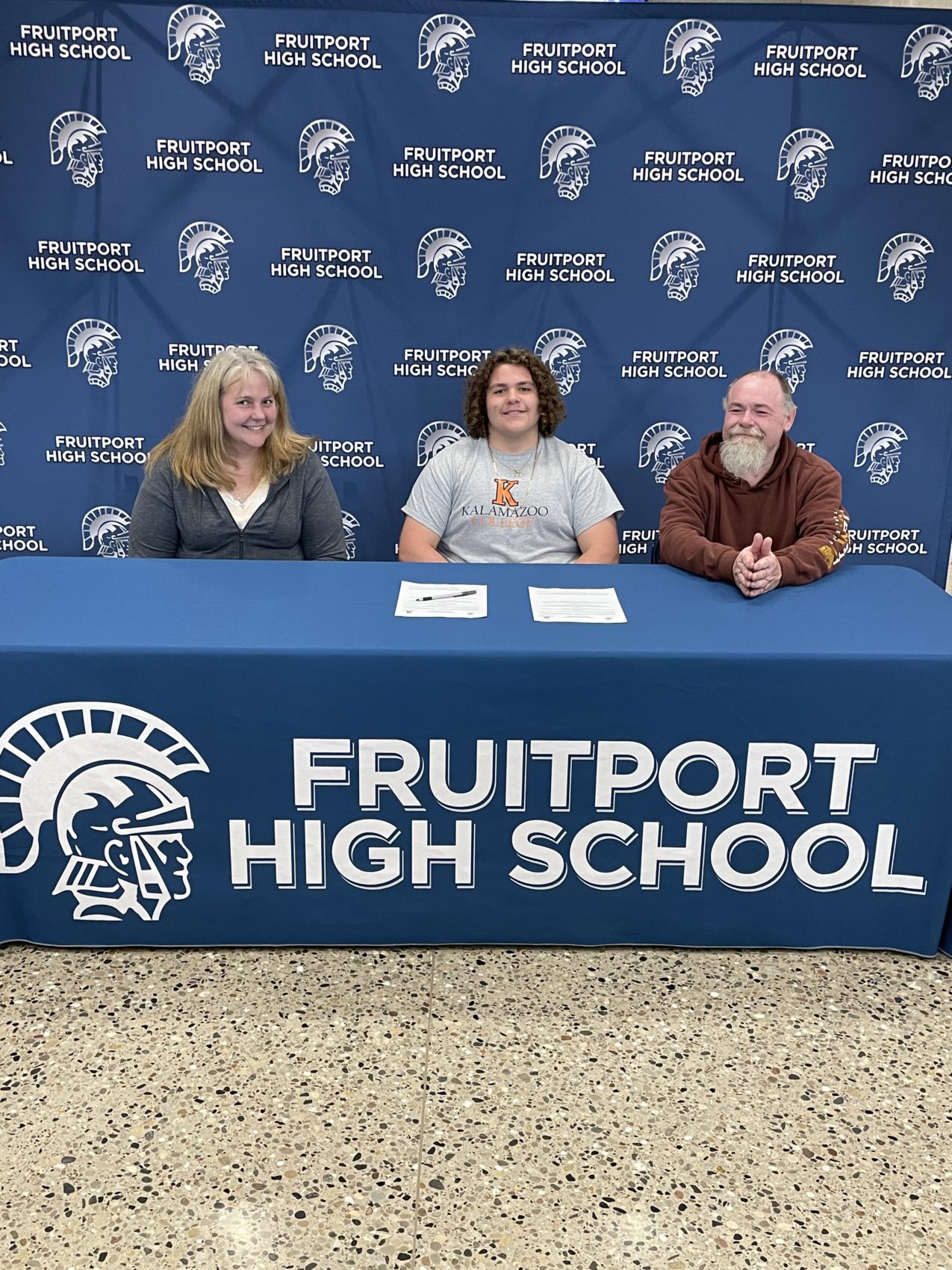