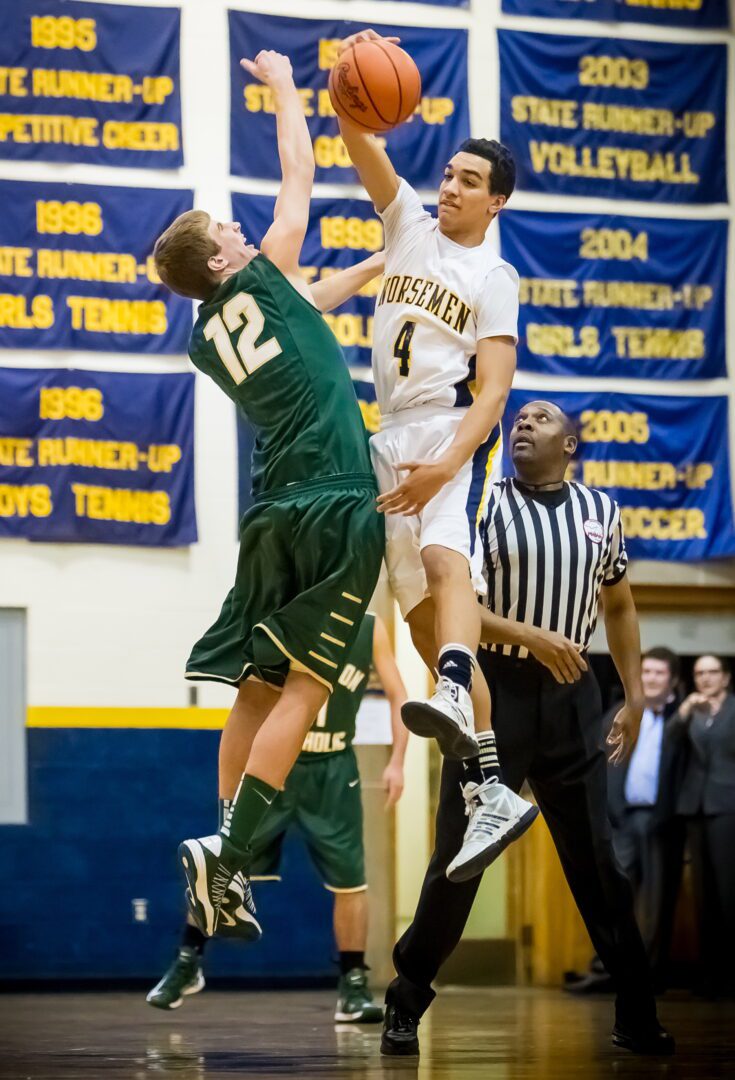 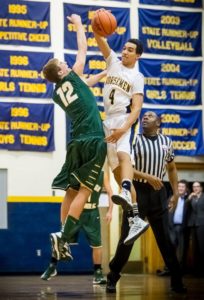 North Muskegon received contributions from several players as it earned a 60-51 win over visiting Muskegon Catholic in the non conference season opener for both teams on Tuesday night.

“This was a nice win for the Norsemen as I was very happy with how they all played tonight,” North Muskegon coach Jeff Cooke said. “Each player contributed in their own way.”

The Norse jumped out to a 17-9 lead after one quarter and took a 28-22 lead into halftime. NM increased the lead to 47-34 after three quarters.

Sam Powell and Zach Rummery both scored 15 points for the Norse and Adam Edick added 12 points.

“I thought we did a good job in transition and with our guards Rummery, Tony Gordon and Reese McCamant leading us,” Cooke said.