The Warriors, winners of four straight games, led 25-17 at the half before pulling away in the second with 20 points in each of the last two quarters.

DeKam and Smith each had 10 points in the pivotal second half and Jackson had eight. Smith had 10 rebounds and has now scored in double figures and had at least 10 rebounds in all eight games for the Warriors.

Shahadah Camp led the Titans with 10 points, all in the third quarter. Markinley Reece had nine points. 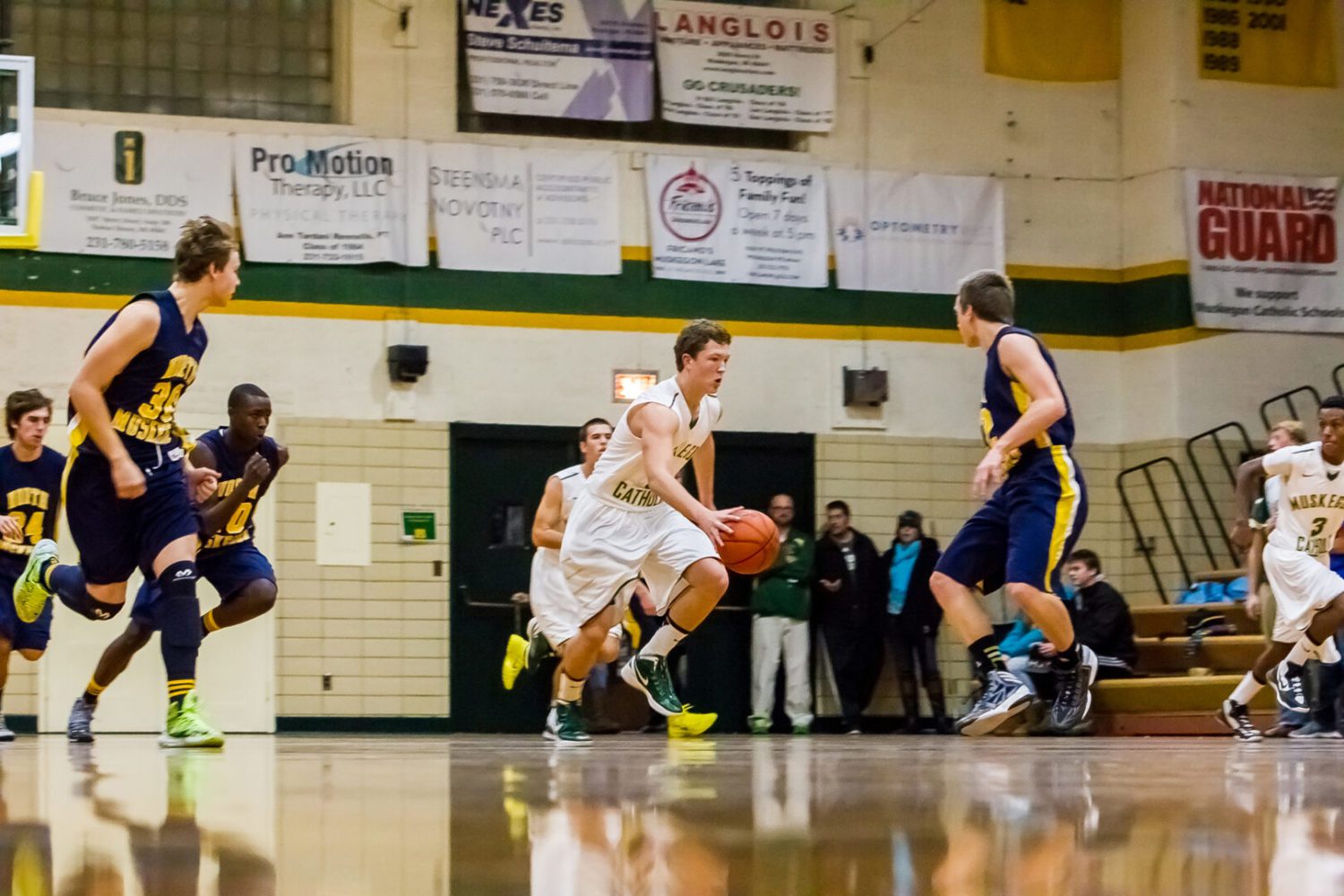