Colby Beckstrom returns to his roots as Lincoln’s club professional

Colby Beckstrom grew up learning how to play golf at Lincoln Golf Club.

Beckstrom entered the golf business world after the 2009 season at Trophy Club Country Club in Trophy Club,  Texas. The club has more than 4,500 members.

He first started as an assistant golf professional, and broadened into a teaching professional becoming a TPI certified golf instructor. In 2012, he also took on the role of golf liaison, bringing in new memberships and starting new golf programs.

Now, he’s back in West Michigan with his wife, Kendra, and their 4-year-old son, Cruz. The couple is expecting their second child in April.

Beckstrom grew up in North Muskegon and started playing at Lincoln when he was 8.

In high school, he won three Division IV state titles and was named Mr. Golf, both his junior and senior years. After accepting a golf scholarship to Texas Christian University, he became the 2003 Conference USA Freshman of the Year. He also won the 2003 Michigan Amateur Championship.

In 2005, he qualified for the EDS Byron Nelson Championship and received a sponsor’s exemption into the 2005 Buick Open. He won eight events in 4 years as a professional, including the 2005 Florida Open. 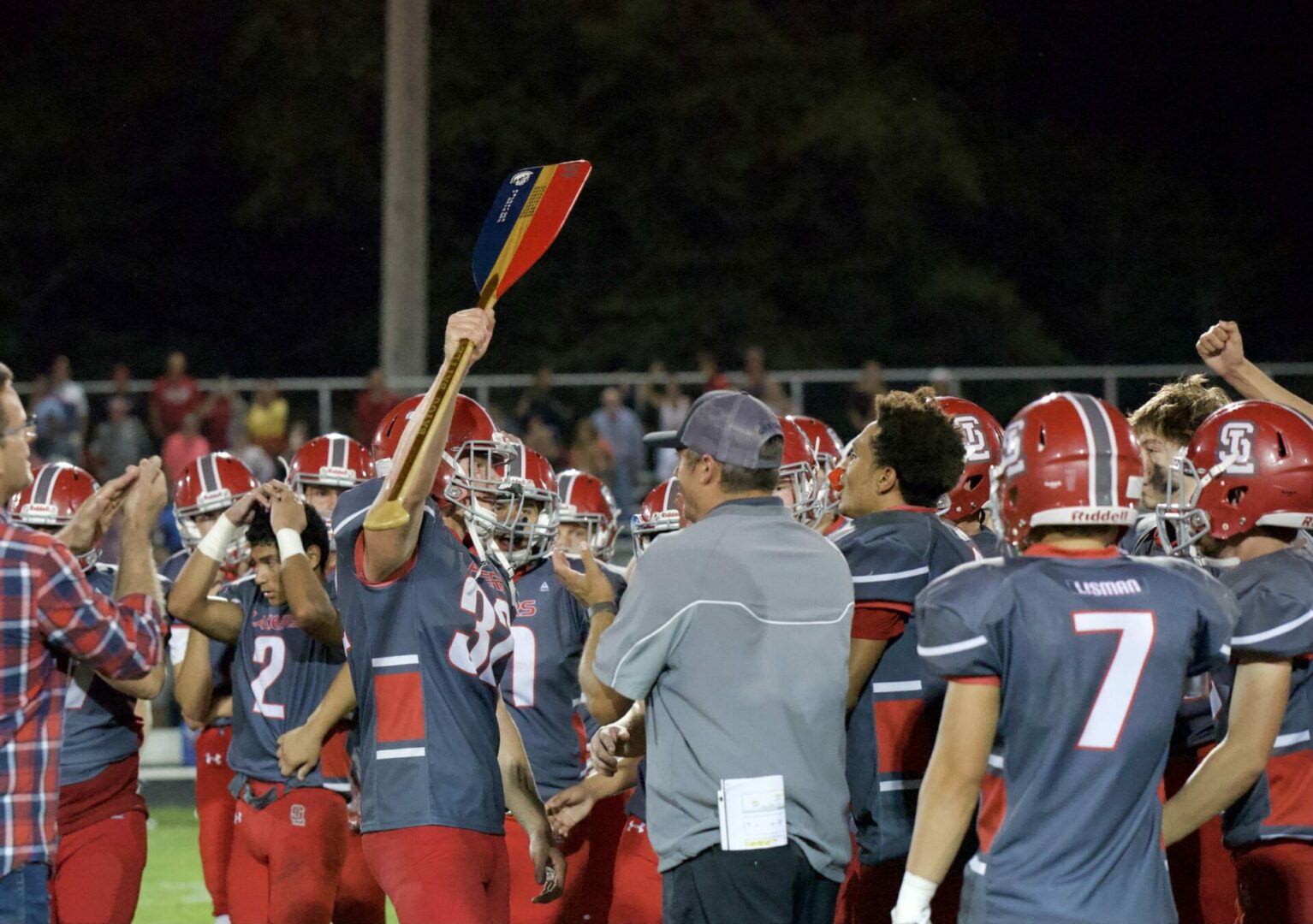