The teams have been formed for the second USHL/NHL Prospects Game set for Jan. 26 at L.C. Walker Arena.

The top NHL draft-eligible players will be on hand to showcase their skills for hockey fans, college scouts and professional scouts.

Gametime is 7:15 p.m. and tickets are sale at the Walker Arena box office.

A total of 27 players selected are in their first year of eligibility for the NHL Draft.

Selections of players was made in cooperation with USHL general managers, NHL scouts and team personnel and NHL Scouting.

All 16 USHL Member Clubs have at least one player selected to participate in the event, including the Muskegon Lumberjacks, who have four players competing – Cam Darcy, Frederik Tiffels, Michael Brodzinski and Ben Storm.

The 2013 NHL Entry Draft is scheduled for June at the Prudential Center in Newark, N.J.

A total of 28 players who spent the 2011-12 season in the USHL were selected in the 2012 NHL Draft, including a record six in the first round. 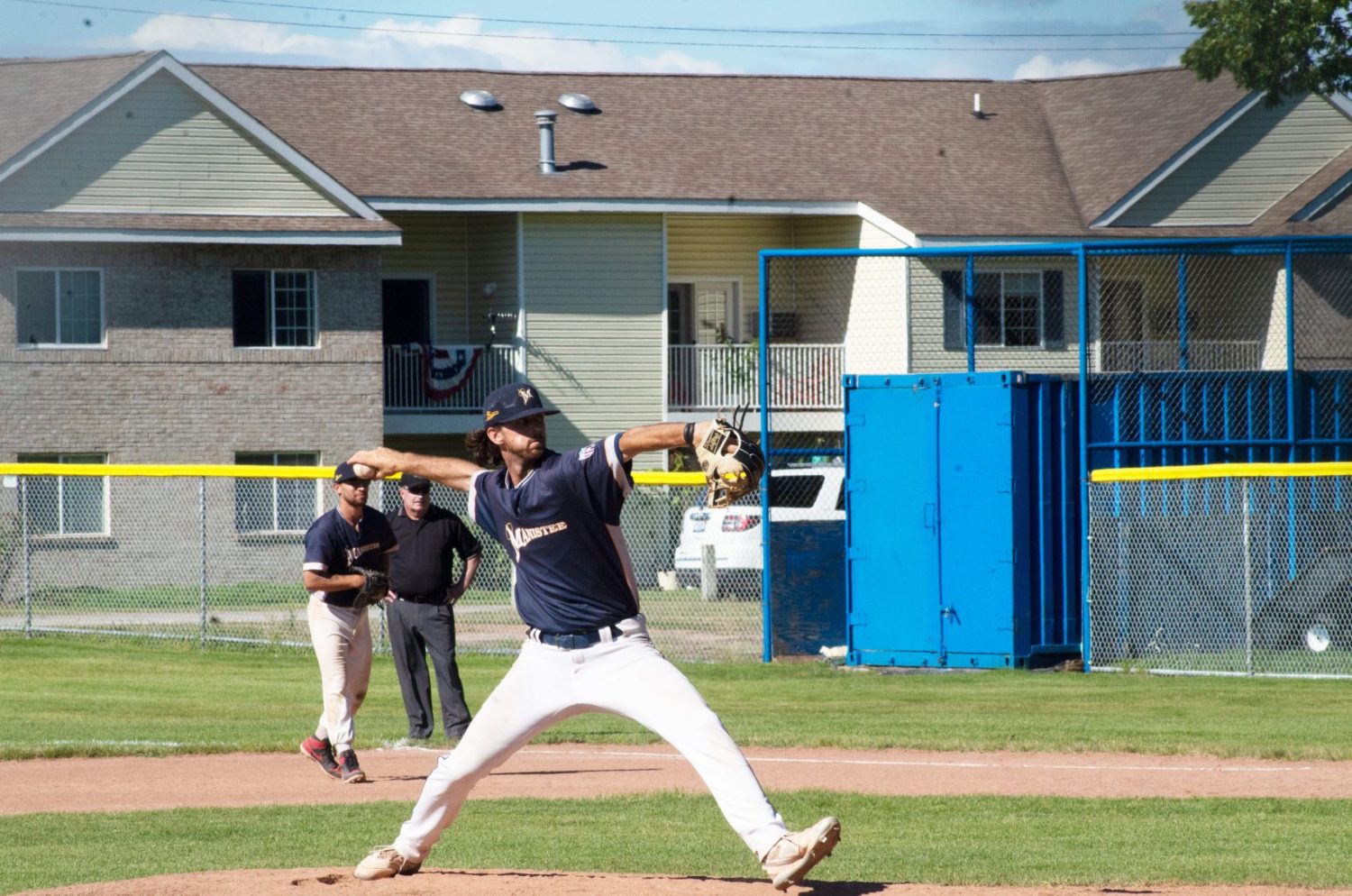