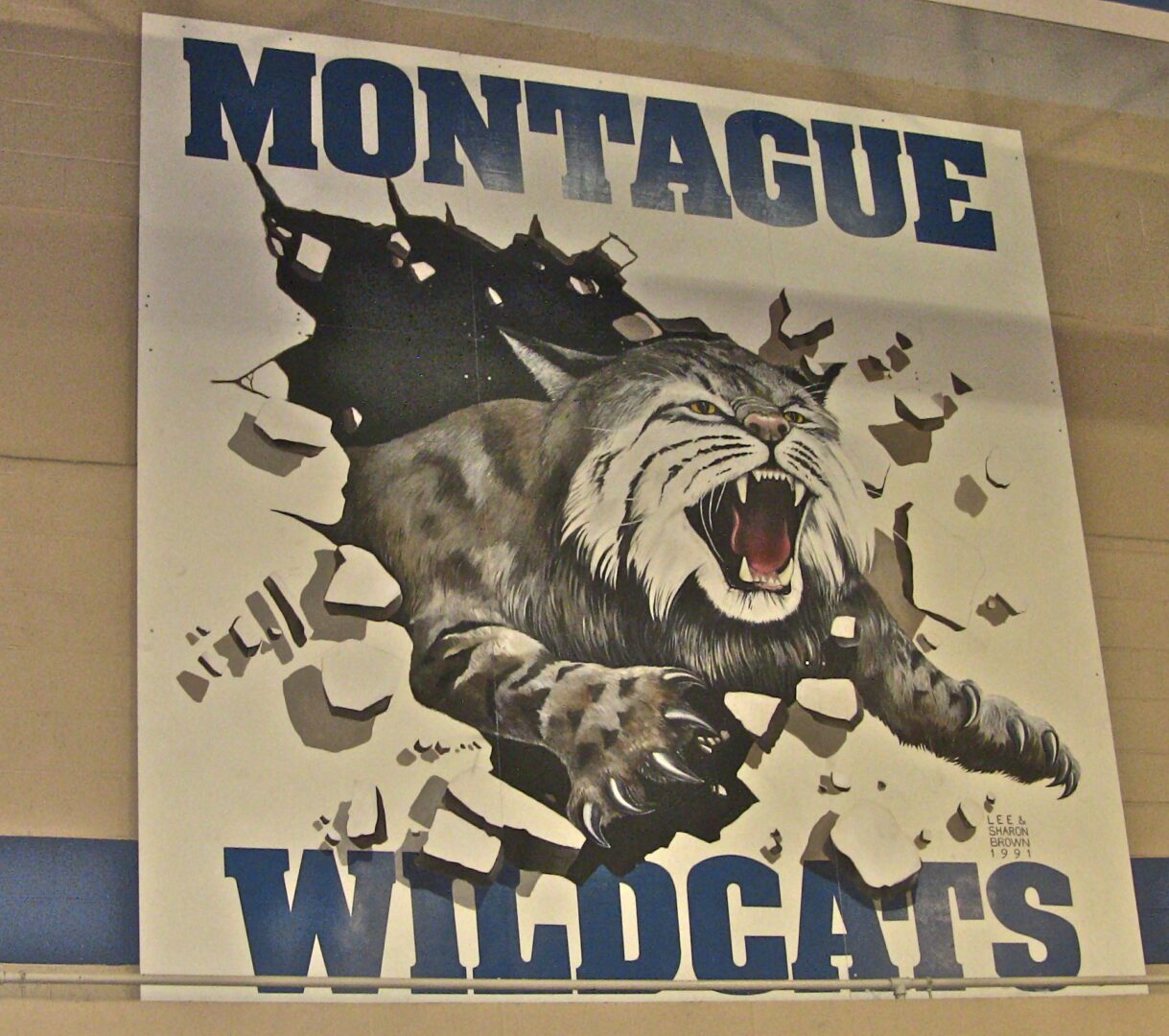 Montague earned its second win of the season by topping North Muskegon 41-38 on Thursday.

The Wildcats trailed most of the night and didn’t gain the lead until the fourth quarter when they outscored the Norse 18-13.

“North Muskegon had chances in the final minutes to tie or go ahead, but couldn’t quite get over the hump,” Norse coach Doug Clark said. “Montague did a good job hitting shots when they really needed them in the crucial fourth quarter.  Every time North Muskegon got within a point or two, Montague would come down and answer, just keeping the game out of reach.

North Muskegon was led by Alli Wierda with 11 points and Laura Hardy and Olivia Duncan scored nine points each.