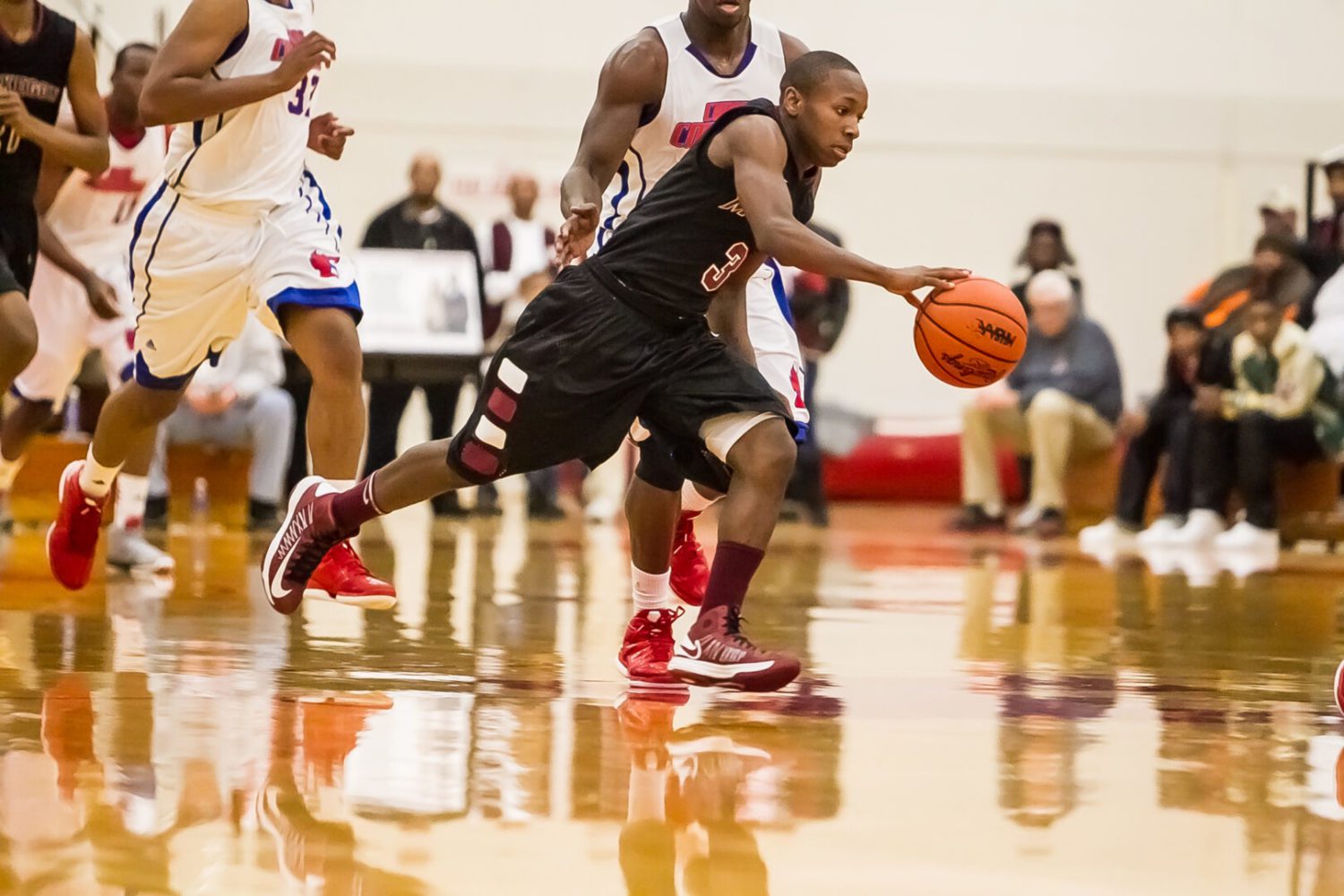 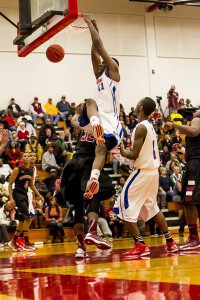 In the third and final game of the first Muskegon Basketball Showcase, Alexander made life awfully tough on the host Big Reds with his 6-foot-9, 240-pound frame. The junior post player scored 23 points and threw down a handful of dunks in Curie’s 68-55 victory over the Big Reds.

“We knew that would happen,” Muskegon coach Keith Guy said. “We just tried to make him work for everything then we started scrambling at the end.”

Alexander, ranked No. 8 on ESPN’s list of the nation’s top juniors, is being recruited byMichigan State University.

“That’s why we came down here, to showcase the big guy and give him an opportunity to play in Michigan,” Condor coach Michael Oliver said. “He’s one of the guys who is being recruited hard byMichigan State.”

It wasn’t just the Cliff Alexander show even though he got plenty of the attention. Marcellis Davis added 15 points, Joshua Stamps had 11 points and Demarcus Richardson had  nine.

Muskegon owned a 7-5 lead after the first quarter, but trailed 27-24 at the half. The Big Reds got a much-needed spark from sophomore Joeviar Kennedy in the second quarter. He scored 10 of his 19 points in that quarter. But it was the Condor’s balanced scoring that pushed them into the lead heading into the break.

“He (Kennedy) is a scorer and he can put the ball in the basket many different ways,” Guy said. “He can shoot it and he can drive. He was a big spark off the bench for us.”

In the third quarter, Curie extended the lead as Alexander and Stamps each scored six points.

Eight more points from Alexander, including three dunks, in the fourth quarter pushed the lead to double digits.

“We have to do a better job stopping dribble penetration,” Guy said. “And those things will come.”

The Big Reds have endured a tough early-season schedule, but there is no panic in the Big Reds or Guy.

“You want your kids to play the best of the best,” Guy said. “I’m not here looking to go 20-0, if we do, great, but if not, it’s not the end of the world. We just have to keep fighting. It’s a long season. The whole point is to get better each and every game.”