Muskegon Lumberjacks drop another shootout verdict, this time to the Chicago Steel

The Muskegon Lumberjacks’ scoring woes continued on Sunday in Chicago.

Tyler Heinonen scored 1:38 into the game, but over the next 63:22, including overtime, the Jacks could not score another goal. The result was a 2-1 shootout loss to the Chicago Steel.

Heinonen scored his early goal with assistance from Ben Storm and Adam Gilmour.

Goaltender Jordan Uhelski allowed one goal on 29 shots he faced. His record dropped to 3-4-3.

Chicago’s goal was scored by Christian Heil at the 19-minute mark of the second period.

Alex Sakellaropoulos was the winning goaltender for the Steel. He stopped 26 shots.

Muskegon dropped to 19-13-5 for 43 points in the Eastern Conference standings.

The victory ended a four-game losing streak for the Steel. 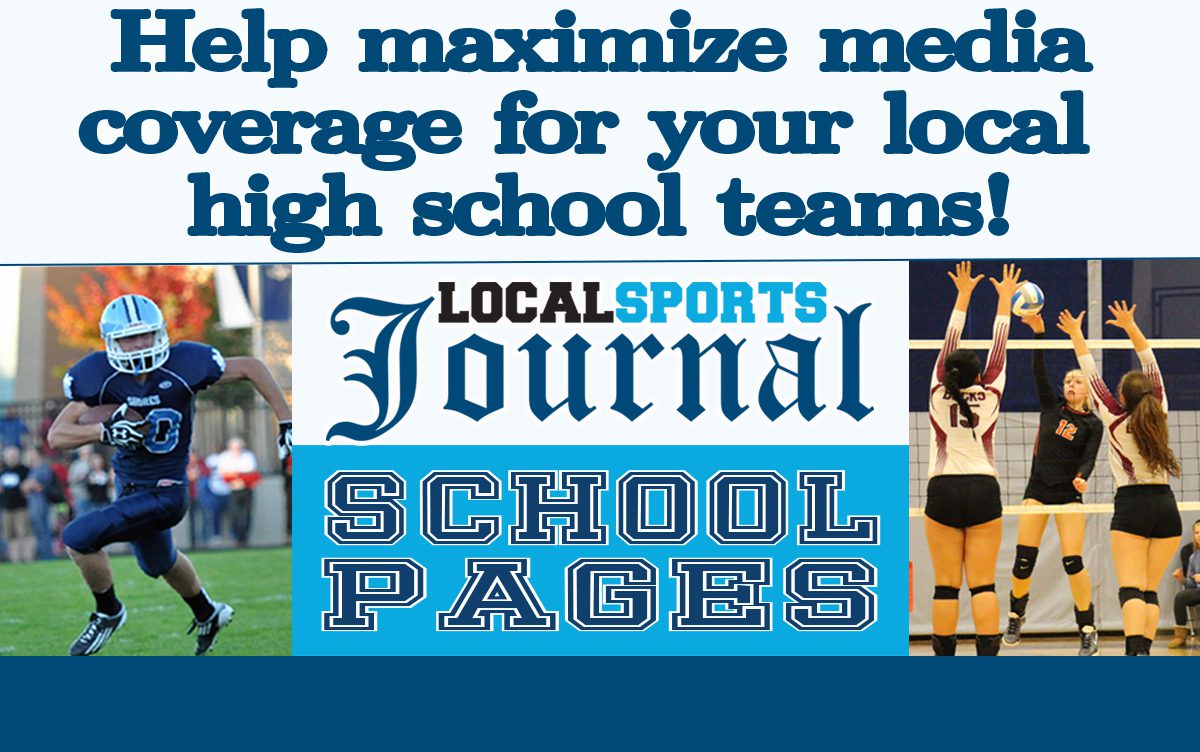