One goal per game just isn’t going to cut it.

For the second straight game, the Muskegon Lumberjacks could muster just one goal in 60 minutes and the result was a 3-1 loss to the Des Moines Buccaneers in a game played at L.C. Walker Arena.

The Buccaneers (17-17-1) got on the board in the second peroid on a goal by Michael Marnell off a rebound.

Muskegon tied the game on Campbell Elynuik’s seventh goal of the season.

But that would be it as Des Moines goaltender Nick Ellis and his teammates knocked in two more goals to gain the victory. Max Birkinbine scored after the puck was loose in front of Jacks’ goaltender Jordan Uhelski.

Tanner Karty added an empty-net goal with 39 seconds remaining to account for the game’s final goal.
Muskegon outshot Des Moines in the game, 36-32 with Uhelski stopping 29 of 31 shots in the tough loss.

Both teams went scoreless on four power-play opportunities in the game. 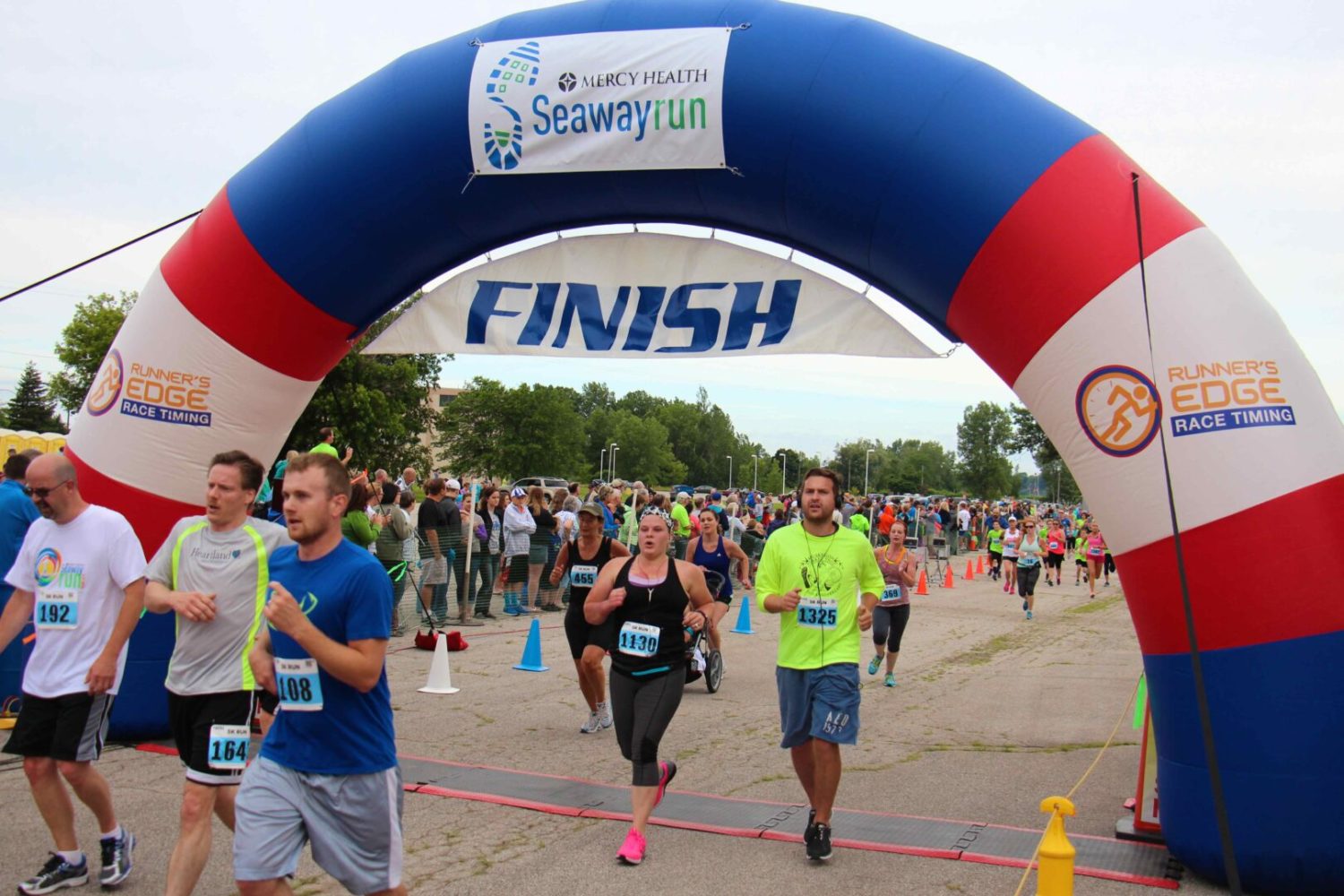