The  Ravenna Bulldogs came through in crunch time on Friday night and earned a 45-34 victory ove the Hart Pirates.

“Hart’s tough half court defense really clamped down on our offense tonight,” Ravenna coach Mark Vanderwal said. “We just could not get things going for most of the game. ”

But when it came down to the end, senior Colton Kantola took over.

“We called a time out with a few minutes left in the game to stop their rally, and one of our seniors (Colton Kantola) took over the huddle and made some comments that got the attention of our team,” said Vanderwal. “It was at that moment the team made the decision they were going to win.”

Kantola finished with 13 points and six steals while teammate Jake Sied came through with 18 points. Alex White pulled down 23 rebounds.

“One of our points of emphasis tonight was rebounding, and I think Alex took it to heart,” said Vanderwal. “His hard work under the boards tonight made a big difference in us getting a victory. 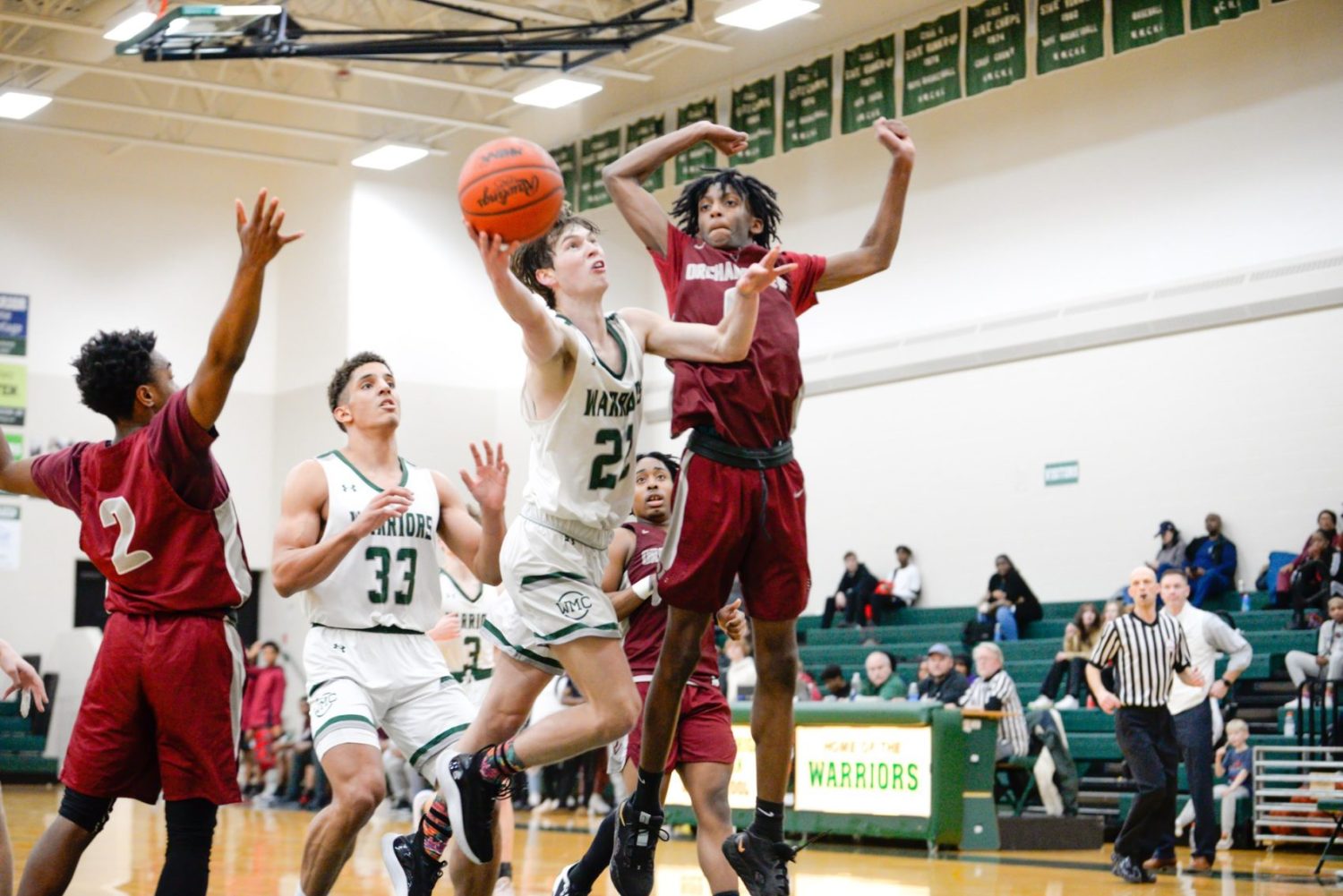