Chalk up another come-from-behind victory for the undefeated Montague Wildcats’ baseball team.

The Wildcats battled back from a 9-5 deficit and posted an 11-9 nonleague baseball victory over the Western Michigan Christian Warriors.

“This was our third come-from-behind victory out of seven games,” Montague coach Kevin Buchberger said. “These players are showing what they are made of battling every inning for a whole game.”

The Wildcats scored three runs in the top of the first and WMC came back to score five in bottom of the first. Henry DeKam had an RBI double while Chad Beisel, Matt VanderPloeg and Nate Taylor each had a run-scoring single.

After four innings, WMC had a 9-5 lead.Bailey Heykoop had a two-run single in the fourth to highlight WMC’s rally.

Montague scored five runs in the top of the fifth. Tristen Schultz knocked in one run and Ben Rupert plated two.

Montague added an insurance run in the seventh.

Logan Waller was the losing pitcher for WMC. 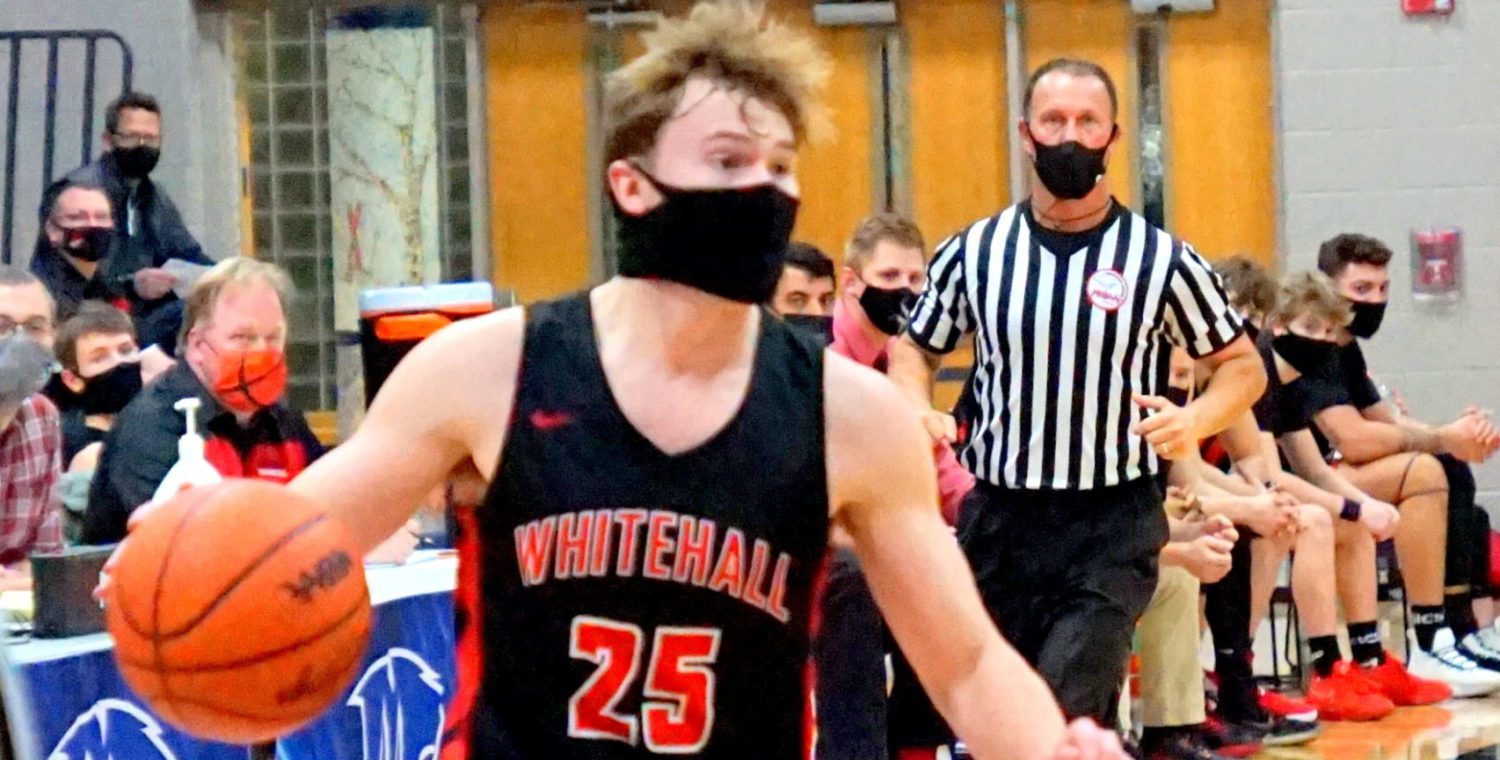