The Muskegon Lumberjacks scored a goal in the game’s first minute on Friday night, but that would be the extent of the offense in a 3-1 loss to the host Green Bay Gamblers.

The game was witnessed by 4,177 spectators at the Resch Center.

The outcome means the Lumberjacks will finish in fourth place in the Eastern Conference standings. Muskegon will take on conference champion Dubuque in a best-of-five series starting on Wednesday in Dubuque.

On Friday, the Jacks got a goal from defenseman Patrick Koudys just 49 seconds into the game.

From there, the Gamblers scored the game’s final three goals to capture the victory.

Hovey has a triple-double as Hart runs past Holton

Grand Haven girls get the outcome they wanted, a win over Spring Lake 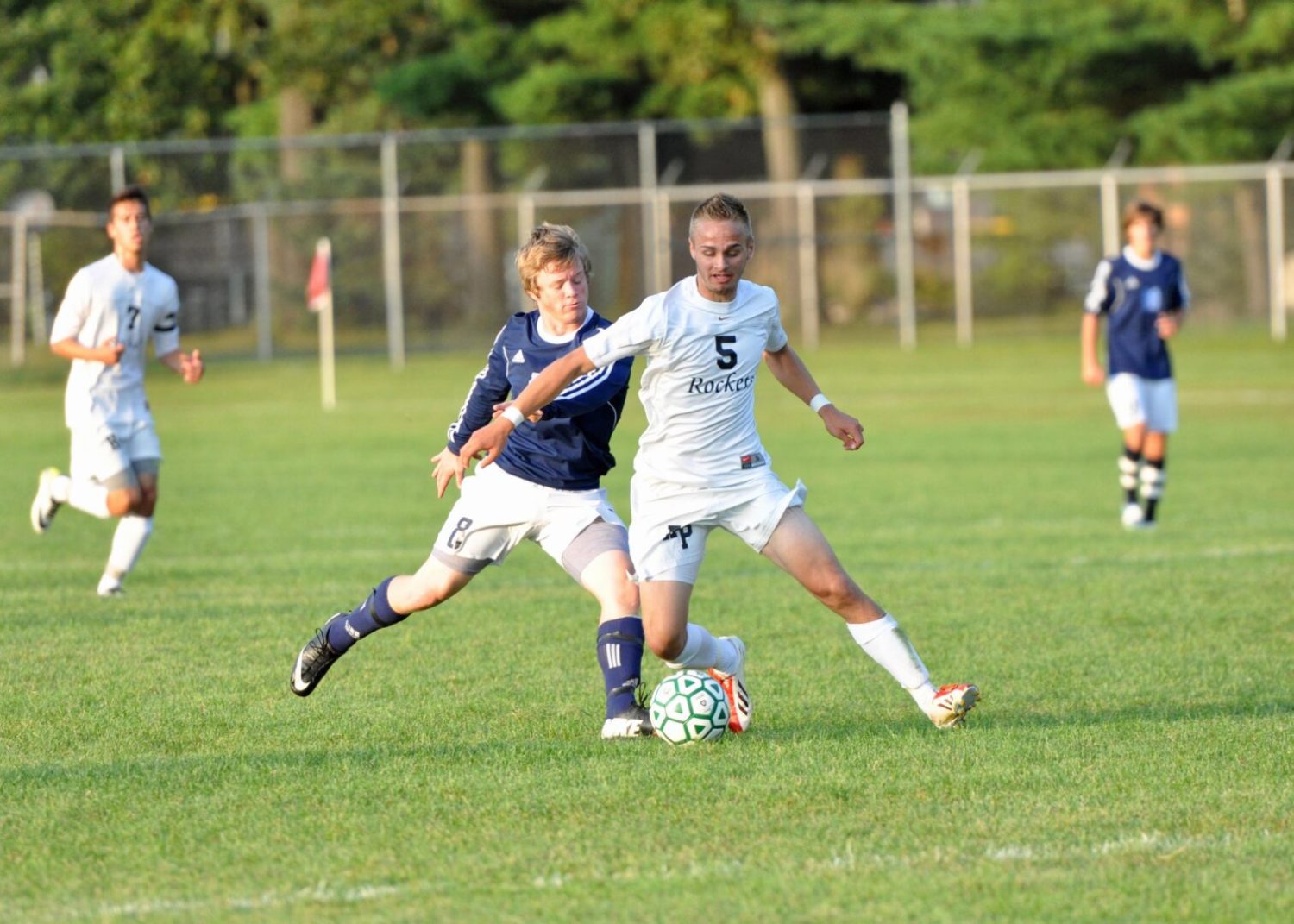