Alexys Riksen, Emma Rudd and Jessica Kinnucan each scored a goal on Monday and led the Western Michigan Christian Warriors to a 3-0 nonleague soccer victory over visiting North Muskegon.

Riksen scored with assistance from Mykaya Denison 15 minutes into the game. Rudd took a pass fro Kinnucan and scored to make it 2-0 with about 10 minutes remaining in the opening half.

Riksen set up Kinnucan for a second-half goal to complete the game’s scoring.

“In rain and wind both teams played well tonight,” WMC coach David Hulings said. “Neither team has had very many outdoor practices and (NM coach) Ryan (Berends) and I are both coaching on the fly.  Although we won tonight, I would expect after a few practices both teams will get much better.”

Hulings lauded the efforts of two of his forwards, Riksen, a sophomore, and Kinnucan, a freshman.

“They played well off each other and either scored or created some great scoring opportunities,” Hulings said. “A lot of the work they did was off the ball work and it was something we wanted to work on during the game.  With very little practice times, you have to go into games with a game plan to play the other team and with a coaching plan to improve play.” 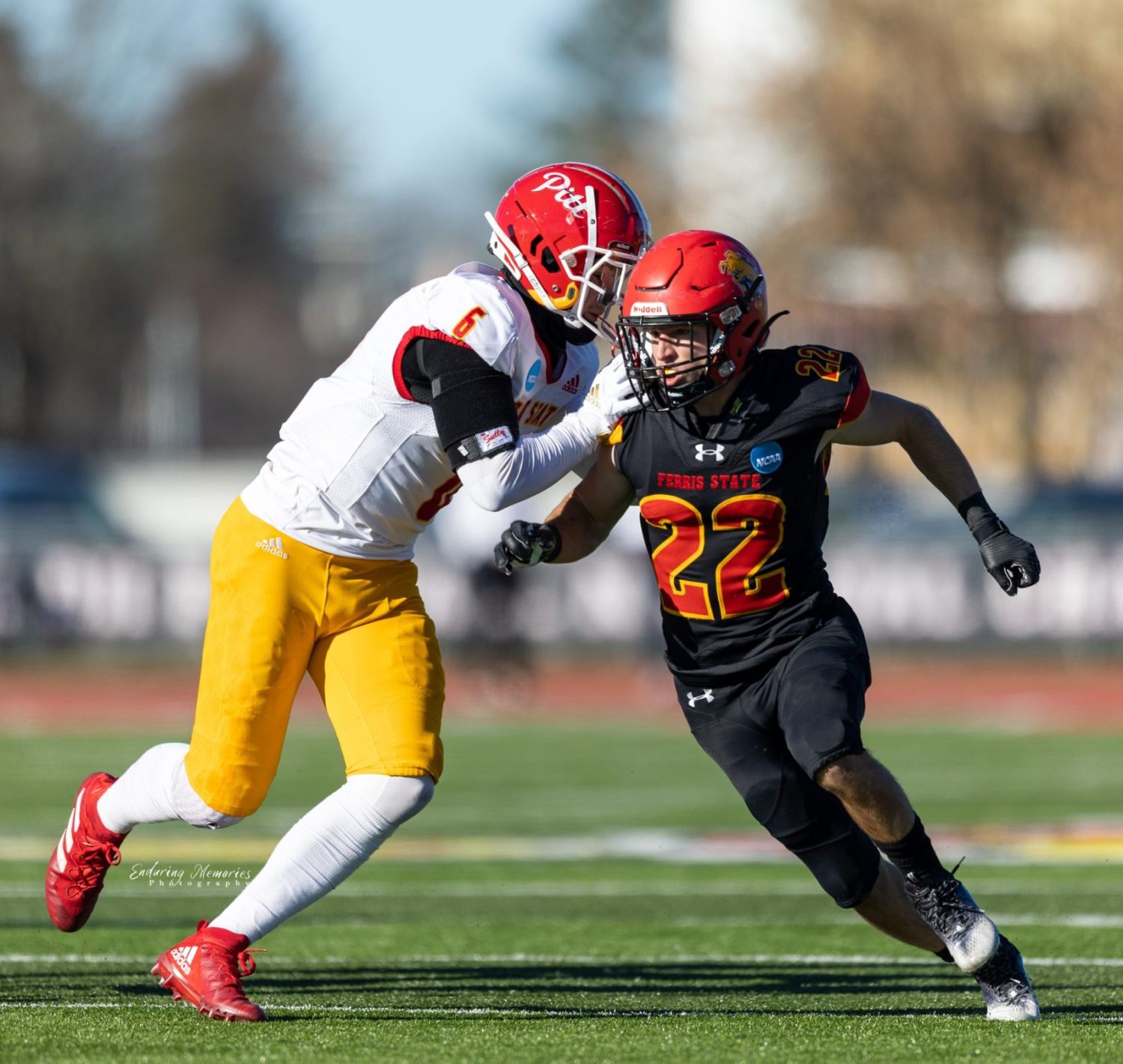