Riksen scored the game’s lone goal of the opening half with an assist from senior Julie Merz.

Then, after scoring 7:52 of the second half, Riksen proceeded to set up Brea Frein, Kati South and Mikaela Erickson for the Warriors’ third, fourth and fifth goals.

“This was a great team effort,” WMC coach David Hulings said. “We had multiple scorers, which speaks for our movement of the ball. Our goal was to get more players into the attack and to have players making other players better. It was good to see things come together.” 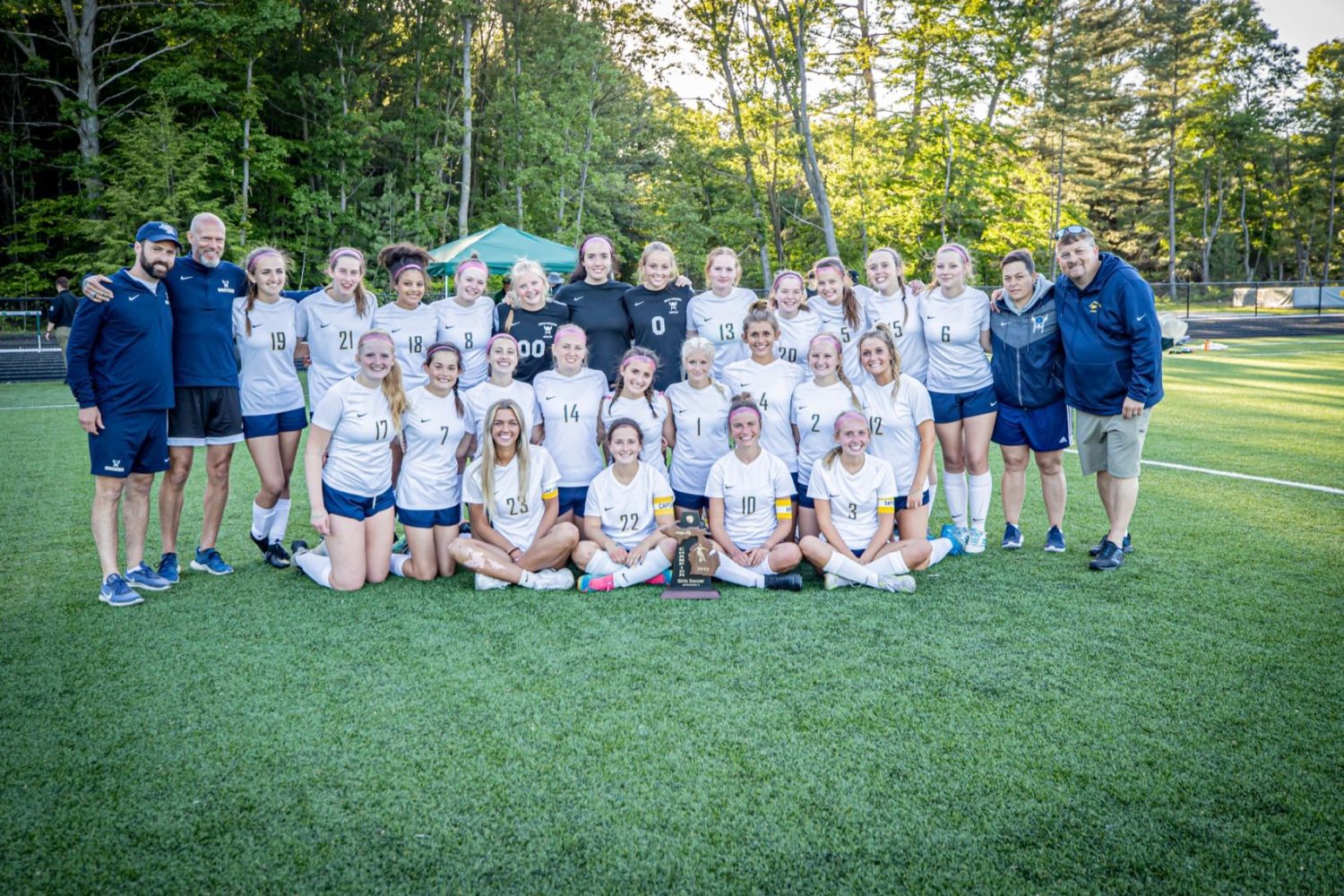 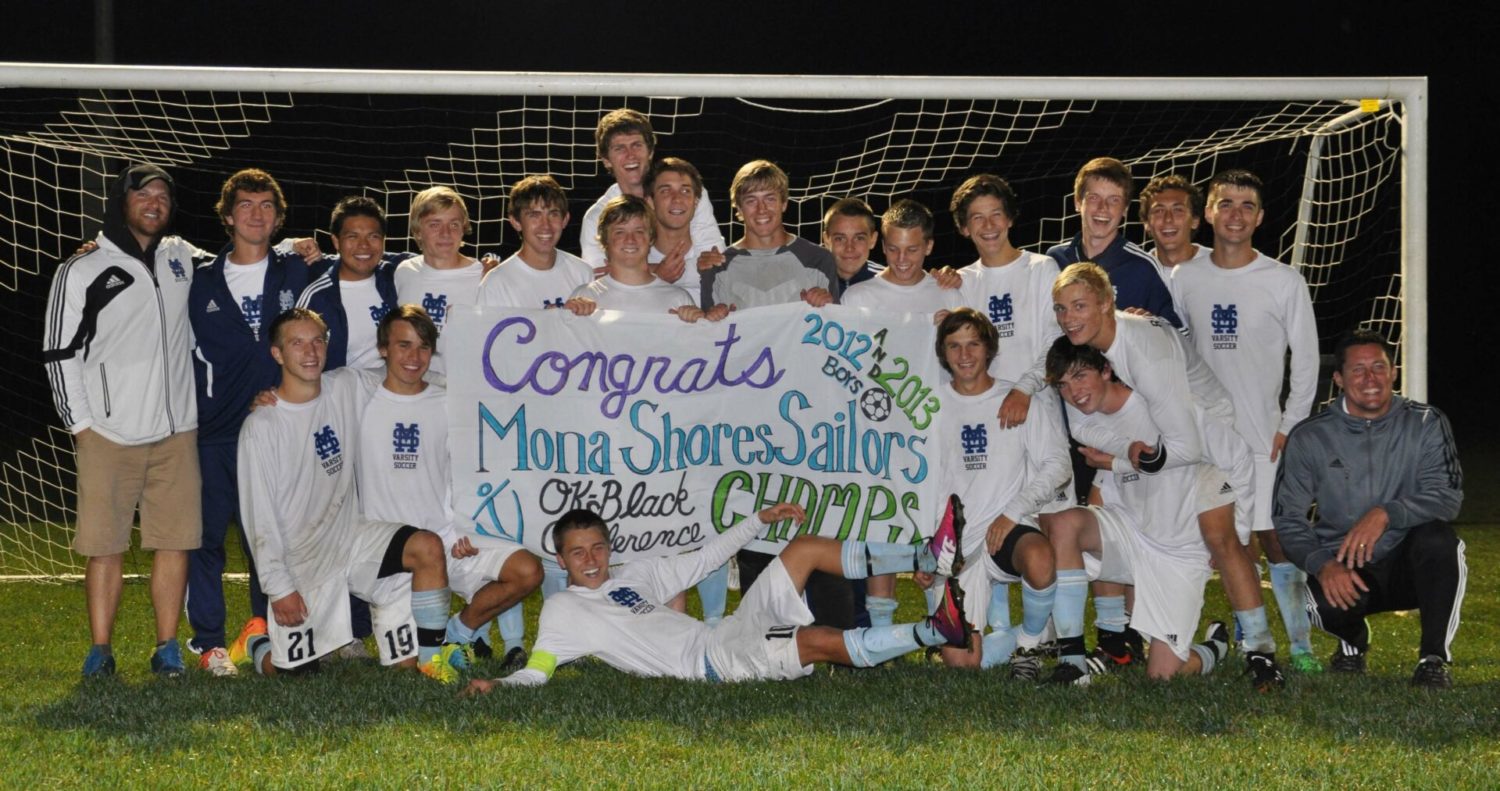