Two unearned runs for WMC broke a 4-all tie and gave the Warriors a 6-4 victory in a nonleague baseball game.

North Muskegon grabbed a 2-0 lead in the first inning, but WMC came back to score three in the bottom of the second with the benefit of just one hit.

The game was tied at 4-all in the sixth, but WMc scoring two unearned runs to complete the game’s scoring.

Warrior pitcher Austin Sandin allowed seven hits and struck out one. Logan Waller had a double and a single and knocked in two runs while fellow sophomore Eric Bourdo had two singles. Sandin and Henry DeKam had a single and an RBI each. 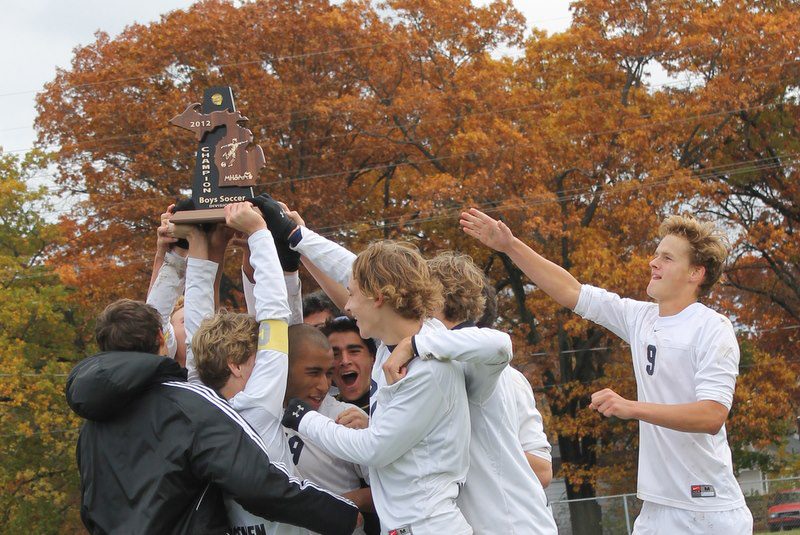