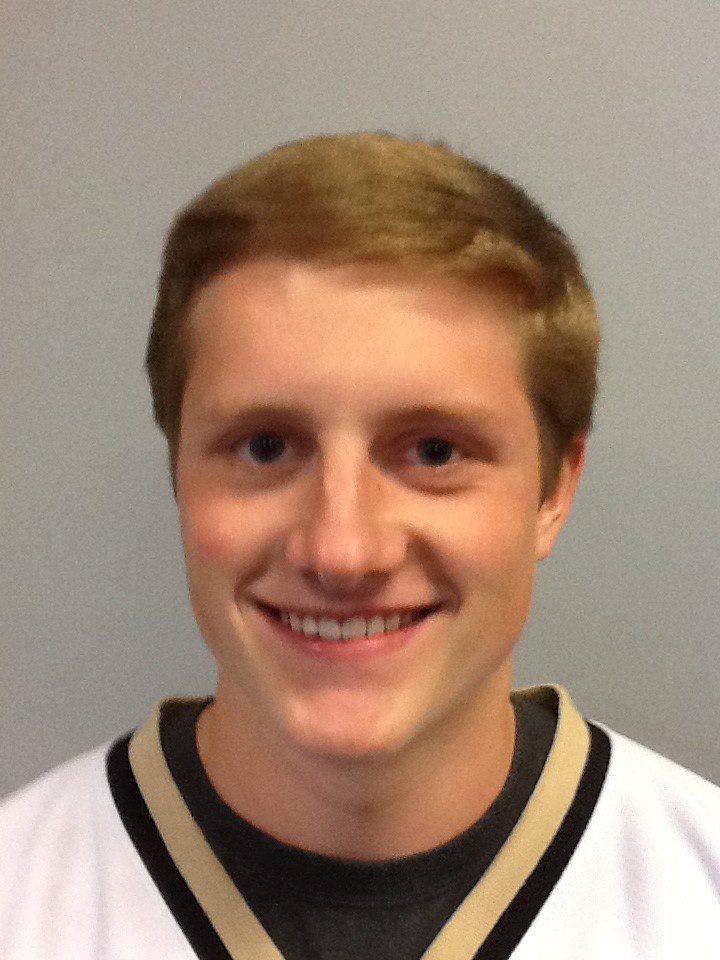 Muskegon Lumberjack defenseman Michael Brodzinski has been named as one of 40 players invited to participate in the 2013 USA Hockey National Junior Evaluation Camp that is slated for Aug. 3-10th in Lake Placid, New York.

Brodzinski, from Blaine, Minn., will be auditioning for a spot on the U.S. National Junior Team that will compete in the 2014 International Ice Hockey Federation (IIHF) World Junior Championship that will run from Dec. 26, 2013 to Jan. 5, 2014 in Malmo, Sweden.

The Lumberjacks had two players from last season’s team participate in the 2013 IIHF World Junior Championship from Ufa, Russia in Defenseman Rasmus Bengtsson (Sweden) and Forward Frederik Tiffels (Germany).  Sweden ended up claiming the silver medal after falling to the United States in the Gold Medal Game, 3-1.

Brodzinski spent this past season with the Lumberjacks totaling 34 points (16 goals and 18 assists) to go along with a plus-11 rating in 65 games played while being named to the 2012-13 USHL All-Rookie Team and grabbing All-USHL Second Team honors.

The camp will be held at Lake Placid’s Olympic Arena and will include practices along with games against Canada, Finland, and Sweden.