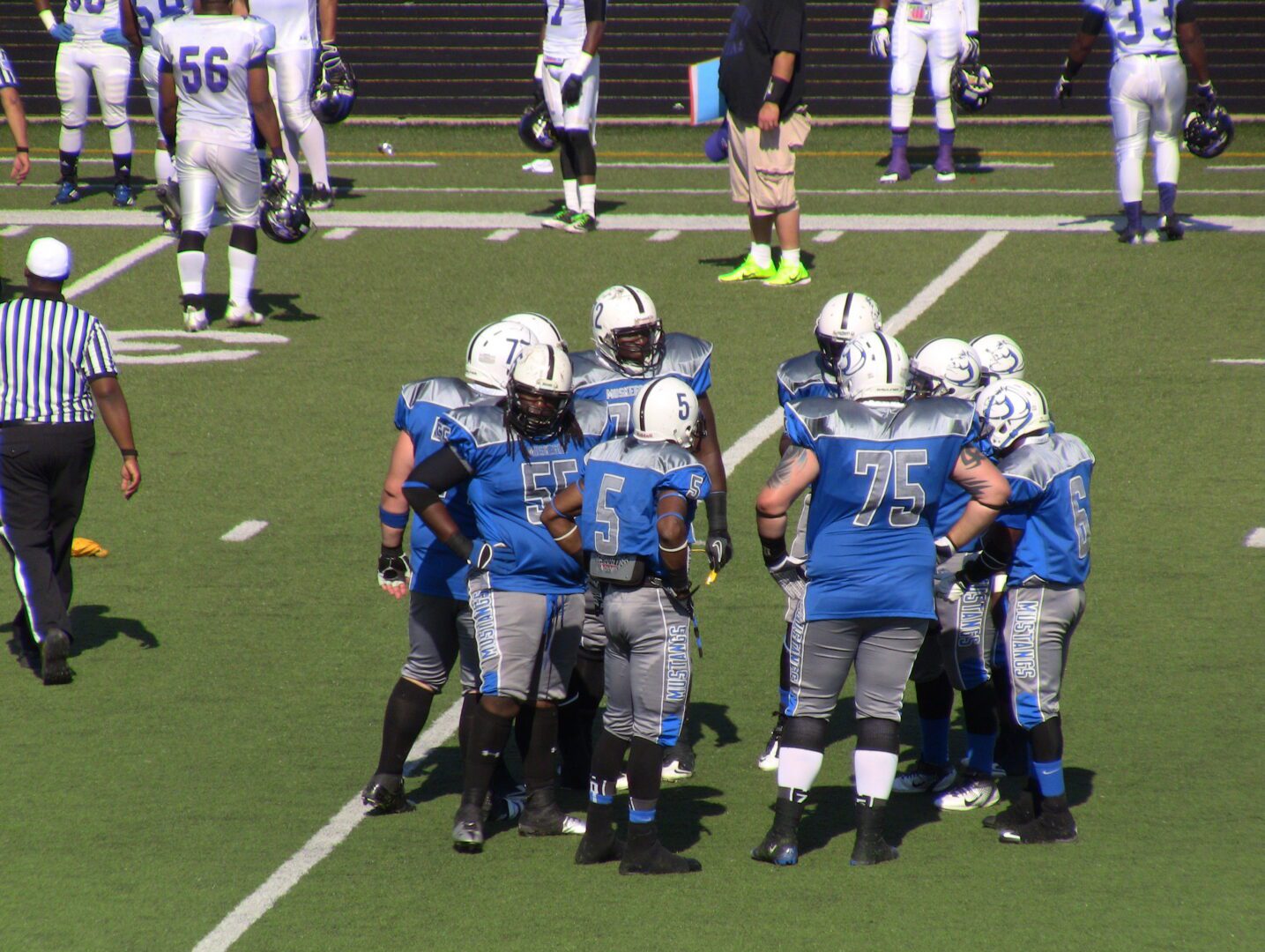 When is the prime of your life?

“I’m in the prime of my life at 30,” said Muskegon Mustangs quarterback Aaron James. “If you don’t make it pro, what are you going to do the rest of your life? In every other big city, they have a semi-pro league.”

Muskegon area football fans are finding out that their first-year semi-pro Mustangs are playing primed up football.

“There’s over 200 all-state football players that are right here from the Muskegon area,” said James. “And a lot of them are still trying to do something in football.”

The Mustangs highlight a 48-player roster and have 40 players from the Muskegon area.

On Saturday, area football fans headed to Oakridge High School to watch Muskegon face off against the Detroit Ravens.

Muskegon took a convincing 45-26 win over Detroit and Mustang fans enjoyed every bit of the win.

“You never know who is going to show up,” said James, who had 233 yards passing with three TDs and one interception. “It’s a big game for us because we’re a first-year team. But after we get our running backs and tackles going, you just don’t know who will win.”

Led by three strong running backs with Maurice Sherrill (9.4 yards/carry) Eric James (7 yards/carry), and BJ Chandler (5.6 yards /carry), Muskegon takes a 5-1 record into its next game in Chicago against the Cardinals.

DeMonte Collins leads Muskegon on the outside at wide receiver with 20 receptions for 543 yards and has 12 TDs this season. Collins grabbed three TDs in Muskegon’s win over Detroit.

Quarterback James has thrown for over 1,000 yards this season and has 20 touchdown passes and three interceptions.

Check out a few highlights from Saturday’s game. 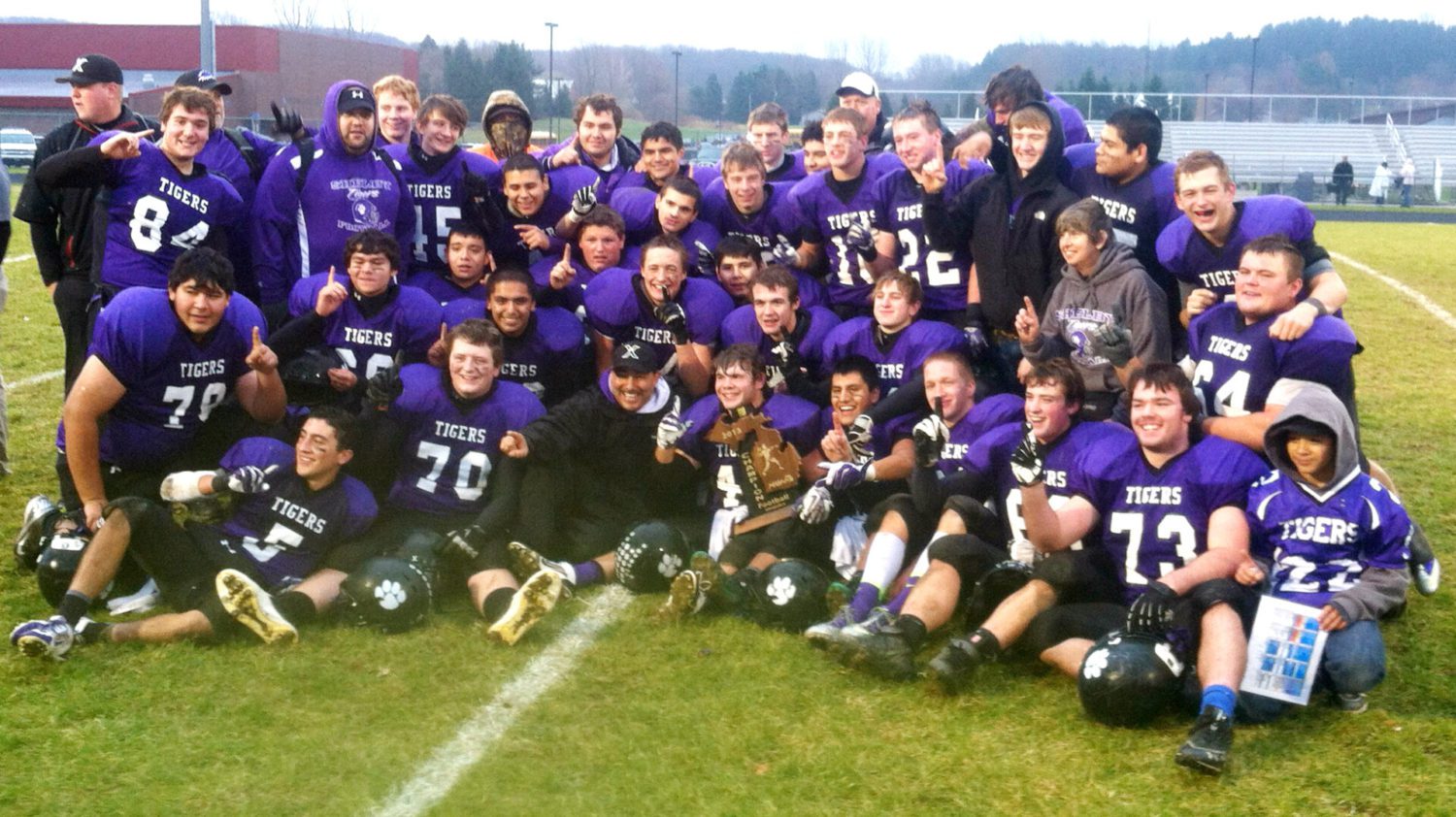