Scott shocked the Knights with a 70-yard scoring run and then answered with a 44-yard interception return. Scott would not be stopped again, breaking lose for a 51-yard touchdown run. All in the first quarter.

Mitchell Edick’s 4-yard scoring run caped off what could be the most impressive first-quarter start to any North Muskegon season.

“Large part of our success was because Brody took care of the football for us,” said North Muskegon head coach Mike Belmonte. “If we don’t beat ourselves, it puts us in position to beat the other team.”

Heat was a big factor in the game as Belmonte noticed in the second quarter his team fell back a little bit and the Knights were able to capitalize with a pair of touchdowns.

“Fatigue set in and we battled the second quarter,” said Belmonte. “We regrouped and came out and played very well in the second half.”

Logan Waller opened up the third quarter with a touchdown run and Aaron Rahrig added a fieldgoal for the Norse. 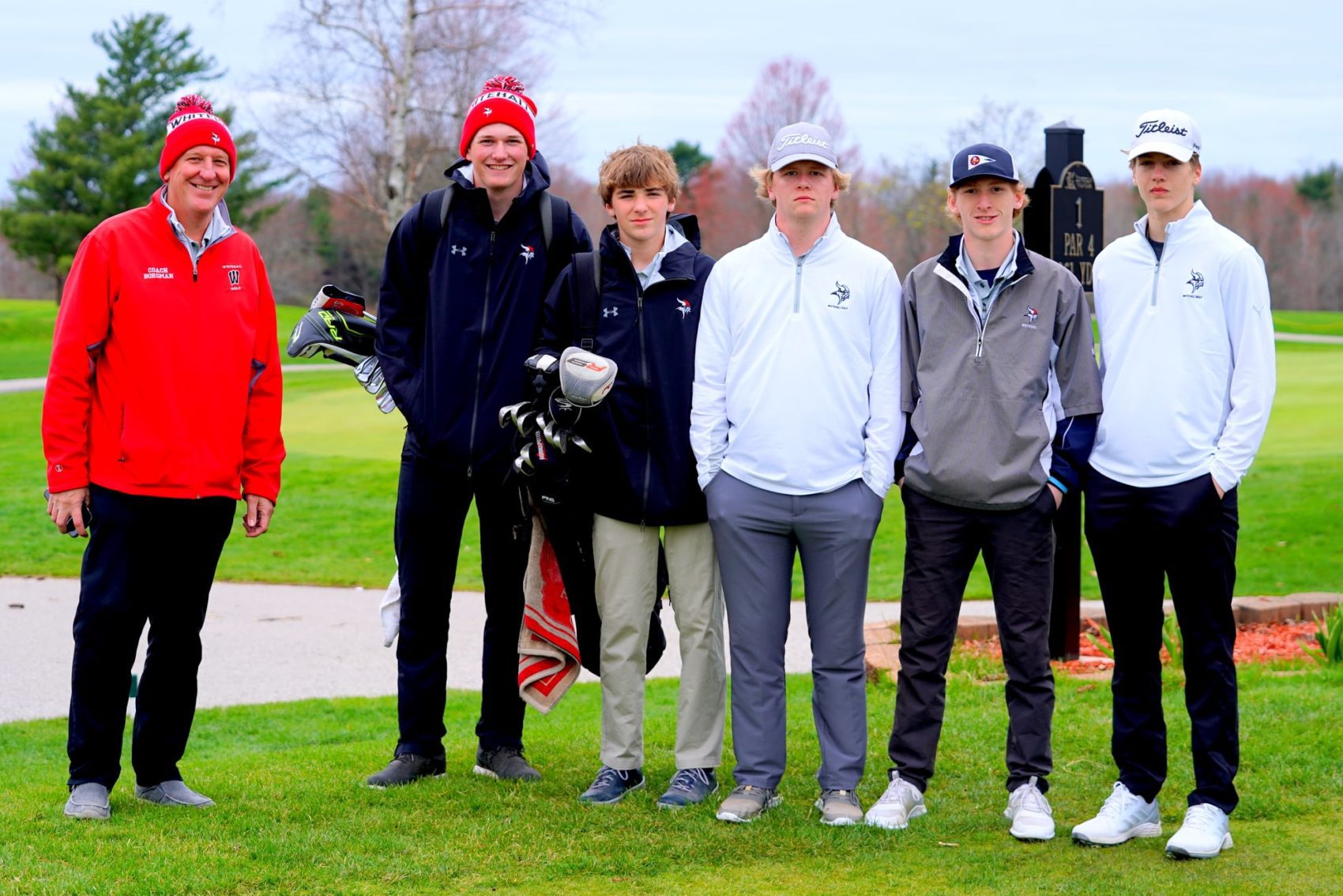 Crusaders, Bulldogs set to do battle with a Division 7 district football title on the line