Curator of local sports Hall of Fame exhibit dies at 51 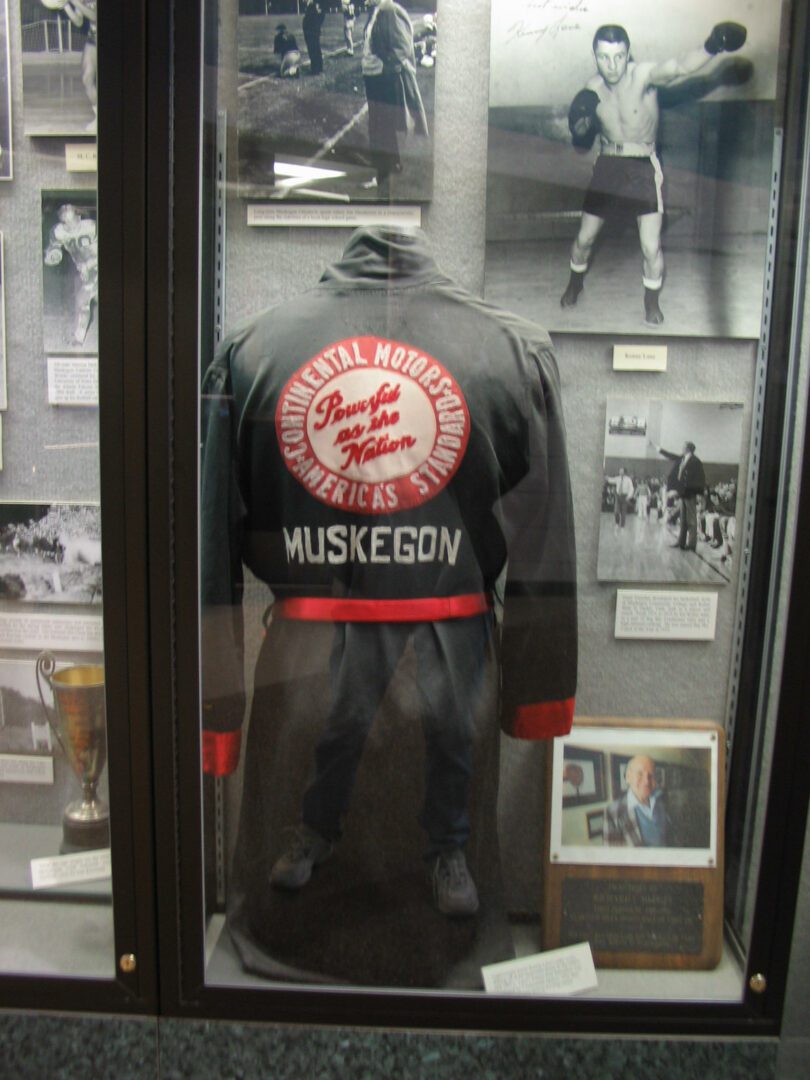 MUSKEGON – Muskegon’s keeper of local sports history has passed away. 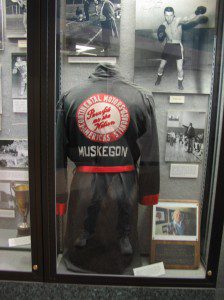 Matt Duplissis, who served on the Muskegon Area Sports Hall of Fame’s board and was curator of the organization’s permanent exhibit at L.C. Walker Arena, died early Tuesday after battling a bacterial blood infection. He was 51.

“This town has such a rich, rich sports tradition, and to have someone around like Matt who wanted to embrace it, was just invaluable,” said Ron Pesch, the secretary of the MASHF and official historian for the Michigan High School Athletic Association.

“Matt was the worker. He was on top of it. He was the face for the hall in that sense,” Pesch said. “You don’t always think about who’s doing the dirty work in the trenches and that was Matt.”

Duplissis’ determination to protect Muskegon’s sports artifacts and history was evident by the way he helped maintain the stellar Hall of Fame exhibit along the walls of the downtown arena.

All sports were important to Duplissis, but hockey became his first love at a young age.

He served as the team stick boy back in the days of the Muskegon Mohawks. In more recent years he could be seen talking to the many fans at the arena who grew to know him over the course of many seasons. He frequently sat with the widow of the late Muskegon hockey public address announcer Claude Karel. He often attended hockey games with his daughter Olivia. 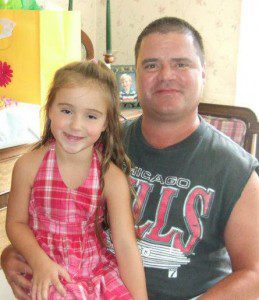 Duplissis sits with his daughter Olivia in June of 2012.

“I think the world of Matt and his contribution to the Hall of Fame,” said Hall of Fame President Gene Young. “Both as a board member and as a caretaker of the exhibit, what Matt did was just magnificent and he took great pride in it.”

Duplissis joined the MASHF board in June, 2008, following the death of his father, Bill Duplissis. Bill was a stellar catcher during his North Muskegon High School days in the late 40’s and served on the Hall of Fame board from November 1994 to June 2008.

There are few people with the type of passion that Matt Duplissis had for sports and the people who played and loved the games. He will be missed by his family, friends and the entire Muskegon sports community.