The Muskegon Lumberjacks have defeated the Detroit Pistons and have moved on to the Sweet 16 of the Detroit Free Press tournament: What Is The Best Logo in Michigan.

“We appreciate everyone’s support in the push for the best logo in Michigan,” the Lumberjacks said in a Facebook post.

The Lumberjacks now take on the Central Michigan Chippewas and the voting lasts all weekend until 8:30 a.m. Monday.

Anyone can vote and the Lumberjacks are asking social internet users to share this post all weekend long to encourage Muskegon sports fans to vote for the saw blade logo.

Voting is unlimited, so do what you can do and vote as many times as your clicking finger allows. 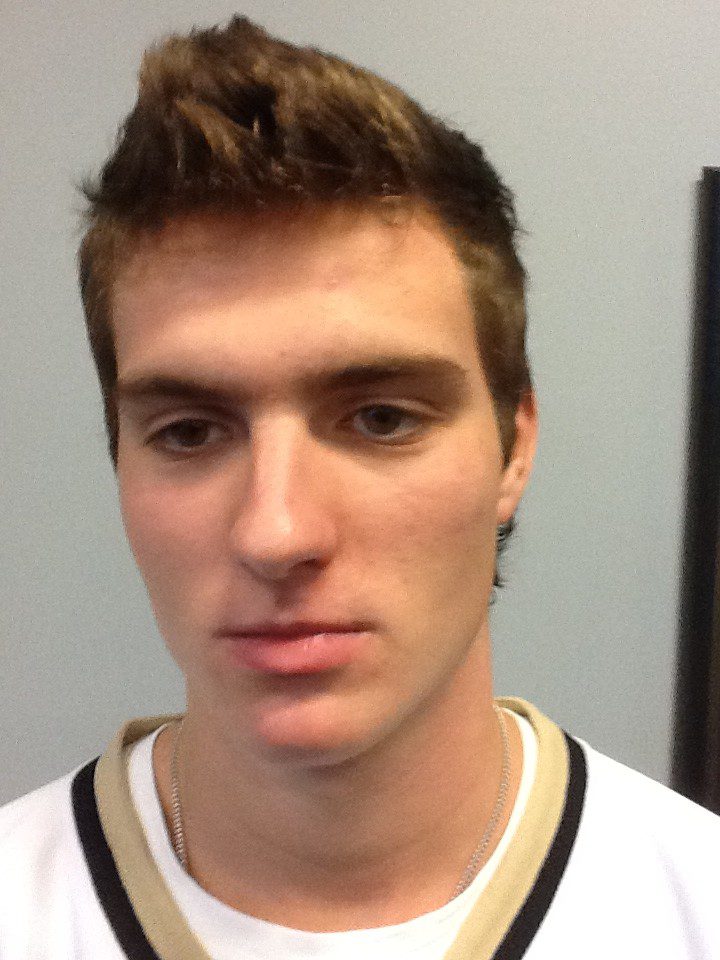 Former Muskegon Lumberjack Mark Yanis is back in town, hoping to jump start his hockey career with his former team