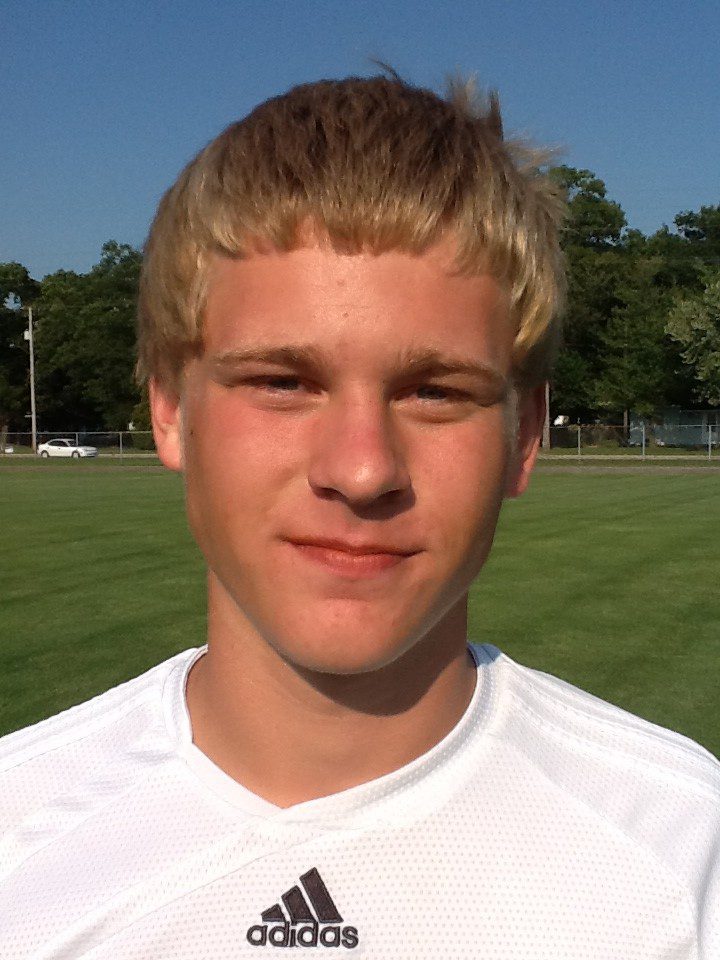 The game was played at Warrior Field. 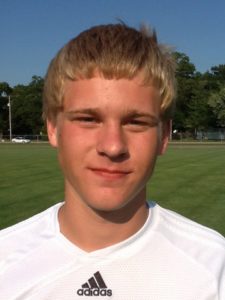 Schuiteman, who had been slowed by an injury suffered in the first game of the season, scored two goals in each half to pace the Warriors (4-4-1). Ben Mast added two goals and freshman Dylan Mines added one goal. Will Deur added two assists while single assists were chalked up by Mast, Mines, Sam Goorman, James Sytsema and Alex Rop.

“This was a real team thing tonight,” said WMC coach David Hulings. “Having some our reserves be able to play at the pace they played.  I was impressed with Grand River Prep. Their attack was creative and I was shocked they didn’t score more goals on us. They were very well organized on their attack.

“Alex (Rop), did a great job in the back,” Hulings said. “It was a good team effort. Even some of our guys who haven’t seen a lot of time played really well.”

The most welcome sight was Schuiteman, who has been back just three games after suffering a knee injury last month.

“People don’t realize when you start the game a third of the way into the season, you lost six games of shape,” Hulings said of Schuiteman. “He’s starting to get his feeling and I’m glad to see that.”

The Warriors had a 22-9 advantage in shots. Christian Rogers made five saves in net for WMC and Hunter Berens had three.

WMC will host Whitehall on Saturday for its annual Warrior Weekend.