Fruitport came out firing in its 8-2 soccer victory  over Howard City Tri-County.

The Trojans (5-2-3, 2-0) scored four goals in each half as Dalton Mullennix tallied a hat trick.

Zack Gilson’s breakaway goal gave Fruitport a 1-0 lead on a Noah Hendricks pass that set up the play.  Gilson finished with two goals and an assist.

“Noah Hendricks is distributing the ball like a pro,” said Kobylak. “His vision continues to grow and makes the teammates around him better.” 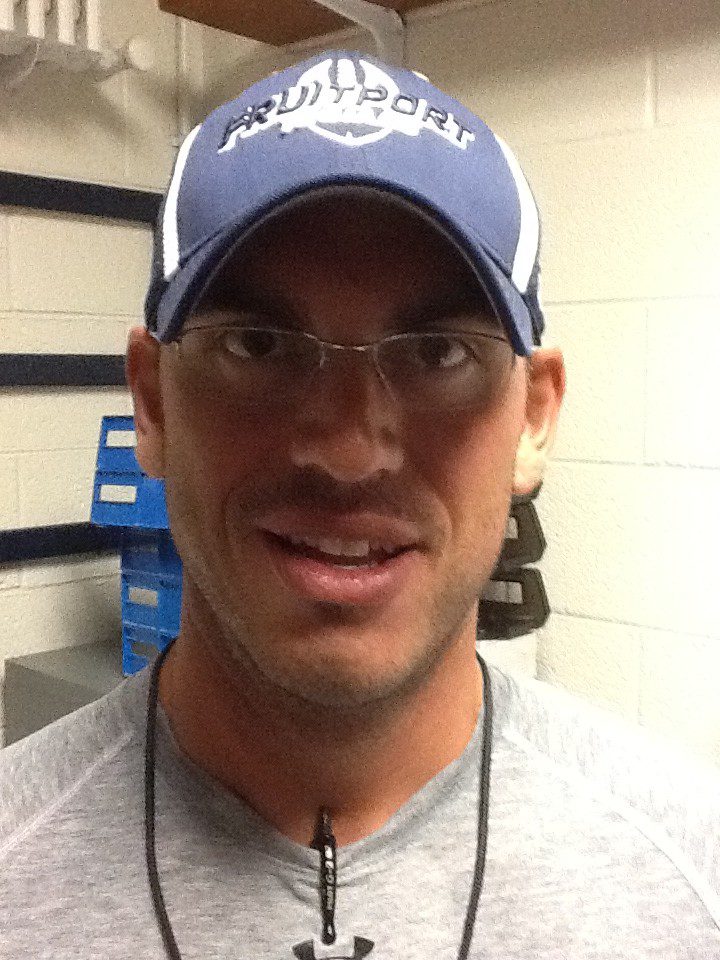