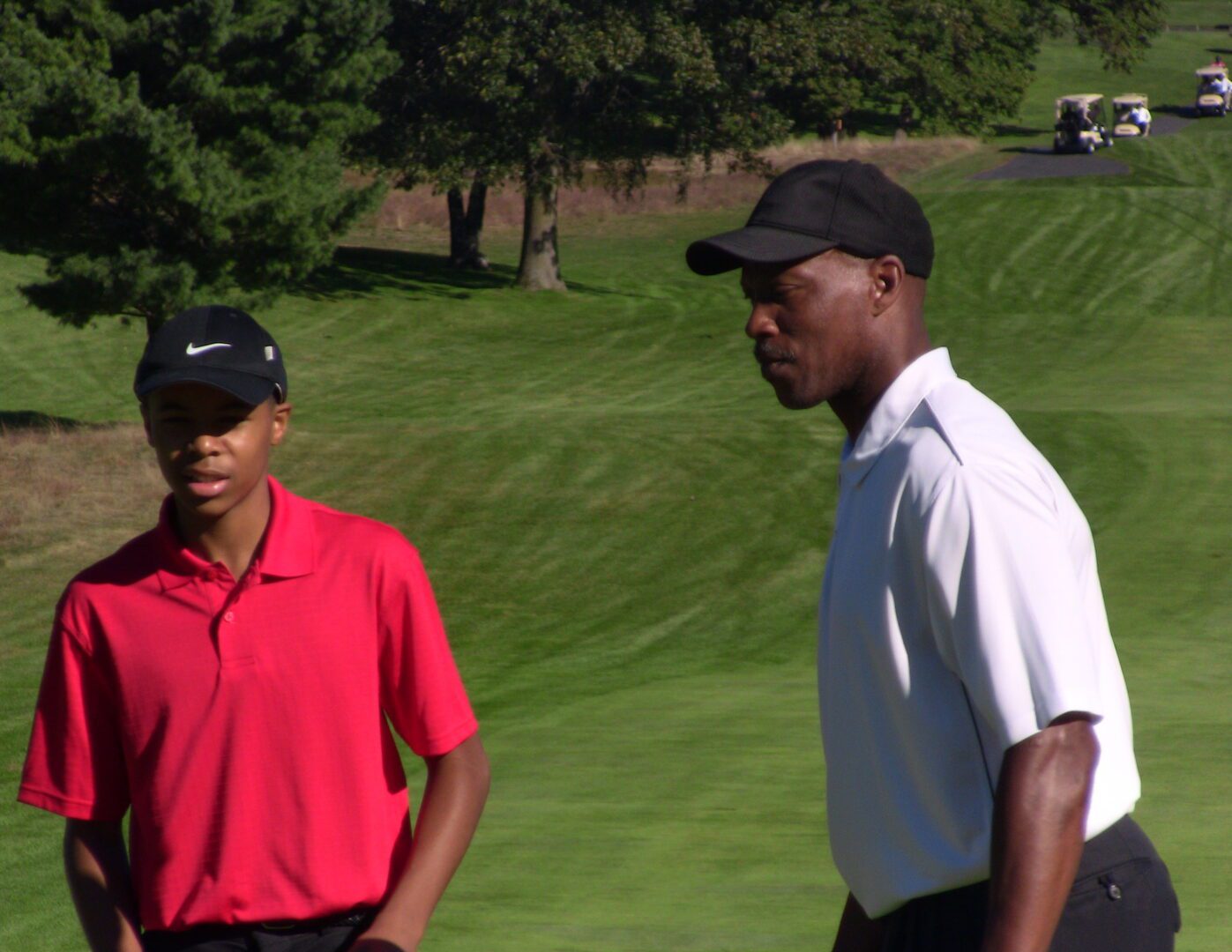 There are many challenges we face daily. Yet either in personal and family relationships, at work, or on the playing field, most of us can realize life’s battle is worth the effort.

We embrace our daily moments as experiences we enjoy. A healthy mindset enables us to see what we go through in life is positive.

But what can we do when our thoughts are not on our side? What can we achieve when physically we are incapable to compete because of a chemical imbalance? 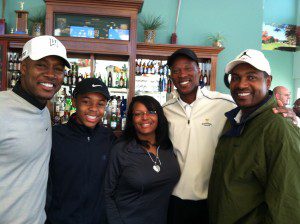 The Hollywood actor Flex Alexander has seen this challenge first hand in his own family and looked to raise awareness on the subject of mental health and schizophrenia at his first annual Flex Alexander Celebrity Golf Tournament at the Muskegon Country Club.

“I think it’s an issue that’s been swept under the rug,” said Alexander about the growing mental health problems in the U.S. “We often times defer it and say go to church and it’s going to take care of itself.

“We can’t ignore it. We have to look into it and what I’m trying to do is find alternative solutions besides just medications.”

One solution Alexander believes we cannot ignore is the role that family and a support structure play in helping people who struggle with mental health issues. He also sees holistic solutions playing a much larger role than it is currently being given.

Shelia Bridges of Muskegon Family Care teamed up with Alexander’s I Know My Name Foundation and ushered into Muskegon some big names from Hollywood and professional sports to raise awareness of the issue that 1 in 5 people in the U.S. deal with on a daily basis. 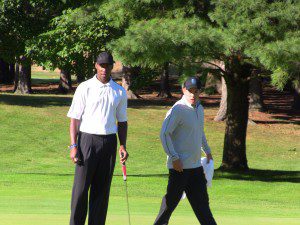 The 3-time NBA world champion Byron Scott was on hand. Julius Erving, known by many as Dr. J, was in the clubhouse. Mykelti Williams, who many remember for his stellar role as Bubba in Forrest Gump, was on the links. Former NFL players Willie Gault and Harold Green also attended.

Attending this event was an experience I’ll never forget. I saw first hand how much effort went into making this happen by the countless volunteers.

What also caught my attention were two area golfers who participated in the 44-team golf shamble.

It wasn’t where their team finished among competitors that impressed me.

It was the fact here was a 3-time NBA world champion, former NBA coach and current color commentator for the Los Angeles Lakers taking advice from a high school golf coach all the while encouraging a high school kid to stay focused on his golf game. 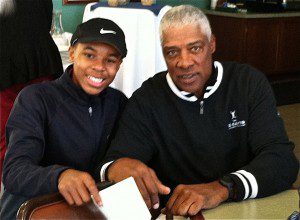 When you witness something like this, you can realize the world is some how making an effort to stay balanced.

Yet even after I carted along on their first nine holes, I still wondered why Byron Scott and company came to Muskegon to play in a charity golf event?

Scott, Flex and their celebrity friends teamed up with Briggs here in Muskegon because if this event happened in L.A. no one would take note.

“We don’t focus on mental health as much as we do on cancer and other diseases,” said Scott. “We’re all out here to support him (Flex) as much as possible and we know next year it’s going to be bigger and better.”

Volkman walked away from the event on a very positive note.

“We talked about everything,” said Volkman. “Basketball, golf, family, being a father… Probably the coolest part of the day was one piece of advice for a successful program.

“What the lakers did was they held their players accountable. Didn’t matter if you were Magic Johnson or the last player on the bench. Kind of reaffirmed things but it was nice to hear it from a guy who won three NBA championships.” 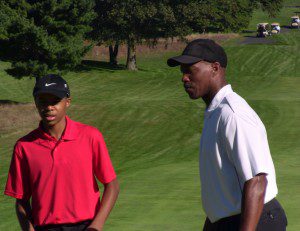 “It’s a big confidence booster,” said Kitchen. “To play with a big celebrity like Byron Scott takes away my nerves for situations in the future like the city tournament.”

“I always have fun playing golf but this was probably the best time I’ve had,” said Kitchen. 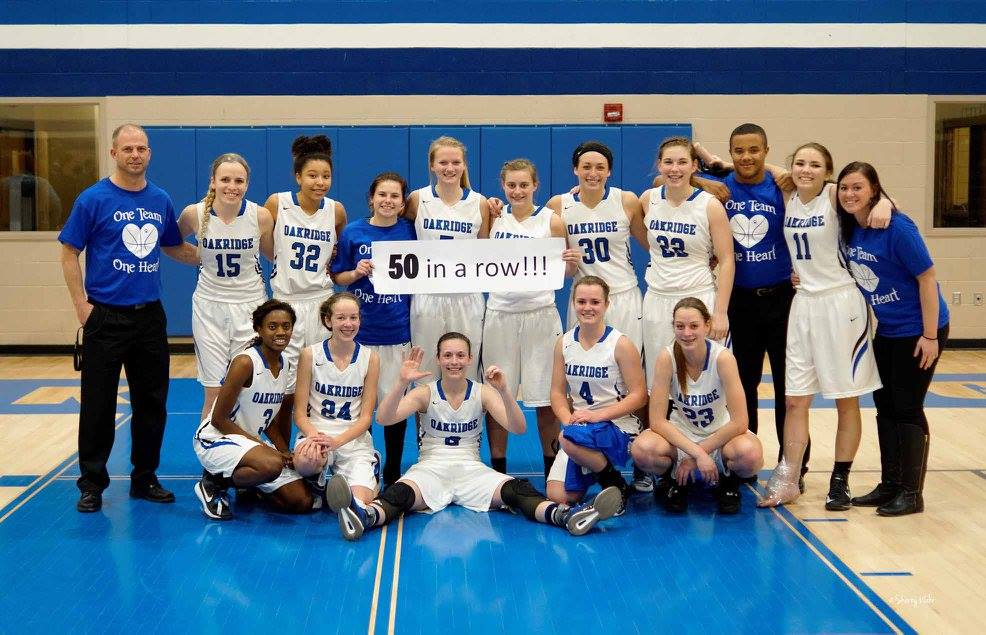 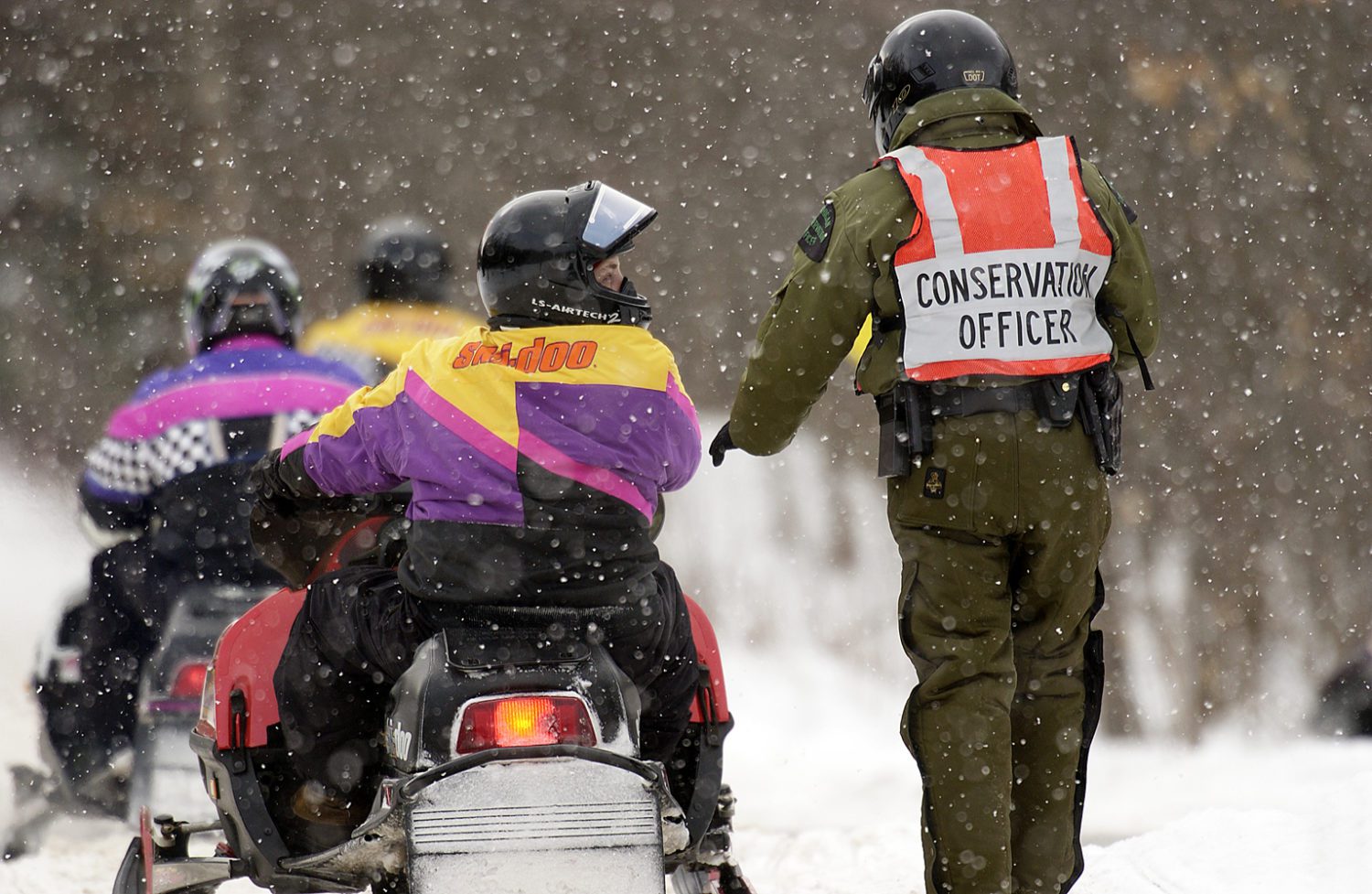