Of course, unfortunately for the Red Devils there two halves to every football game.

Tied 14-all at the half time break, the Wildcats scored 20 unanswered second-half points to come away with the 34-14 victory.

Holton (0-2) outrushed the visitors 287-105, but Lakeview’s 283 yards in the air proved to be the difference.Holton was led by Corey Sokalowski, who finished with 116 yards on 21 rushes, while teammates Hayden Cregg and Brad Eckel finished with 100 and 67 rushing yards, respectively. Both Cregg and Eckel scored as well for the Red Devils.
Corey Sokalowski led the Holton defense with eight tackles, while Cregg grabbed an interception in the loss. 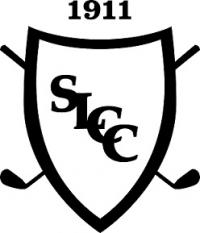