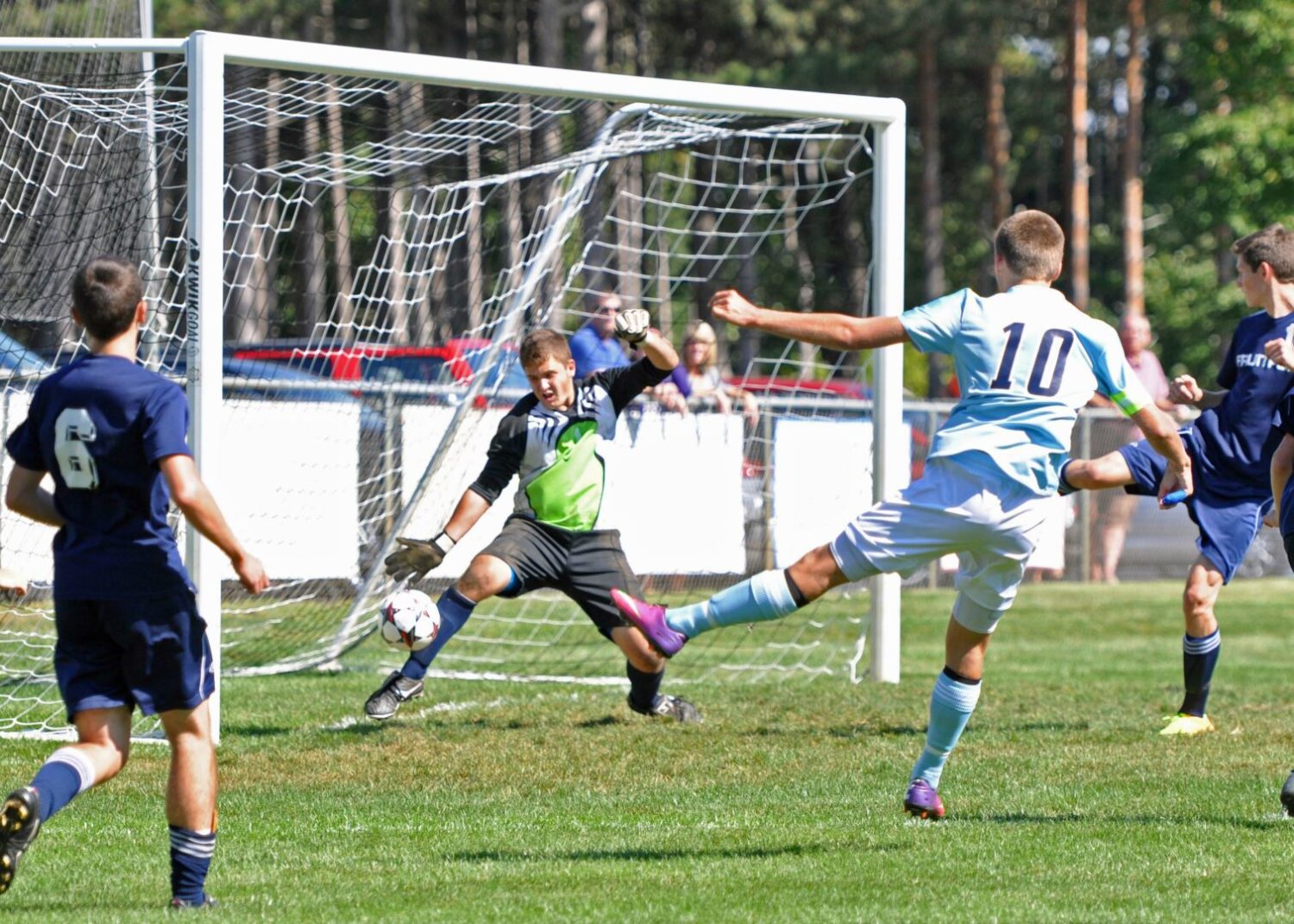 Moan Shores didn’t let a second half deficit hold it back in its 4-3 boys soccer win over Fruitport on Saturday.

The Sailors tallied three goals in the last ten minutes of action to top the Trojans. 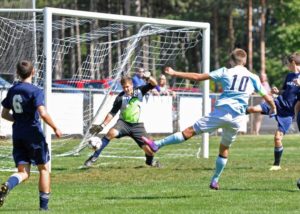 Christian Zurchauer started the late scoring for Mona Shores off of a Jake DeRemer assist to make it 3-2.

Blake Yin followed up to tie the game 3-3 for the Sailors on a Kevin Quigg assist.

With three minutes left to play, Ryan Sustrich tallied the game winner off a Zurchauer assist. Zurchauer sliced through Fruitport’s defense set up Sustrich with a pass across the mouth of the goal.

Fruitport’s early edge was started off with a Nick Carrier goal after he got behind the Sailor’s defense on a missed header. Andrew Frost was credited on the assist.

Zach Gilson put the Trojans on top 2-0 when he blocked a kick by Mona Shores goalie Nathan Mars. Carrier got the assist on his pass that forced Mars to come out of the box.

Mona Shores’ DeRemer made the score 2-1 before halftime with a goal assisted by Grant Fortenbaucher. 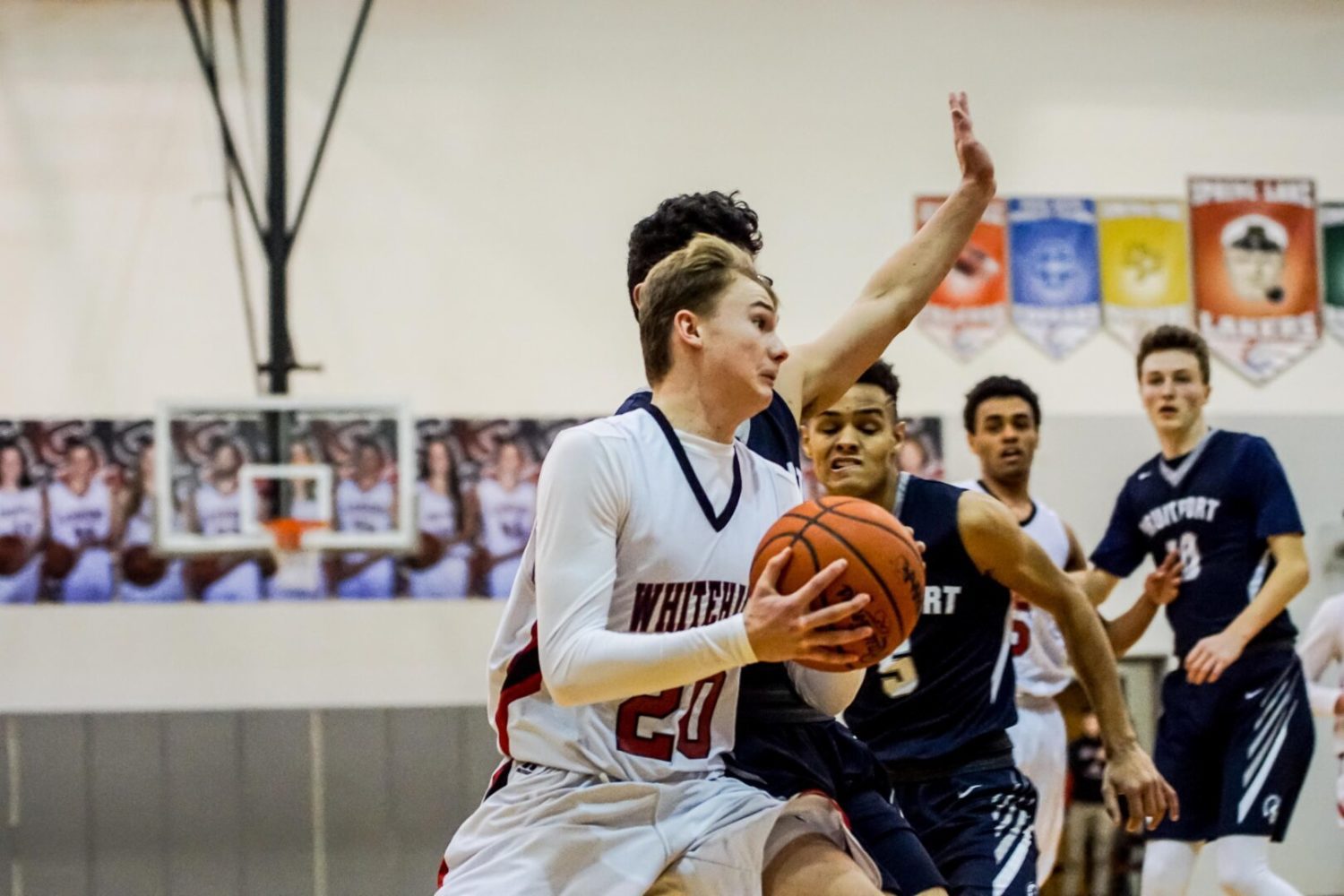