Mona Shores improves to 3-0 with revenge victory over Caledonia

Last season, the Mona Shores Sailors had a bad taste in their mouth after a narrow loss to Caledonia cost them a chance to start the season 3-0.

Fast forward one year and this time around, the Sailors turned in a strong performance in defeating the Fighting Scots 32-20.

Quarterback Tyree Jackson completed 14-of-24 passes for 299 yards and four touchdowns. He also had one interception.

The Sailors surged to a 20-0 lead after one quarter and held off the Fighting Scots in the latter stages of the game to preserve their 3-0 start. 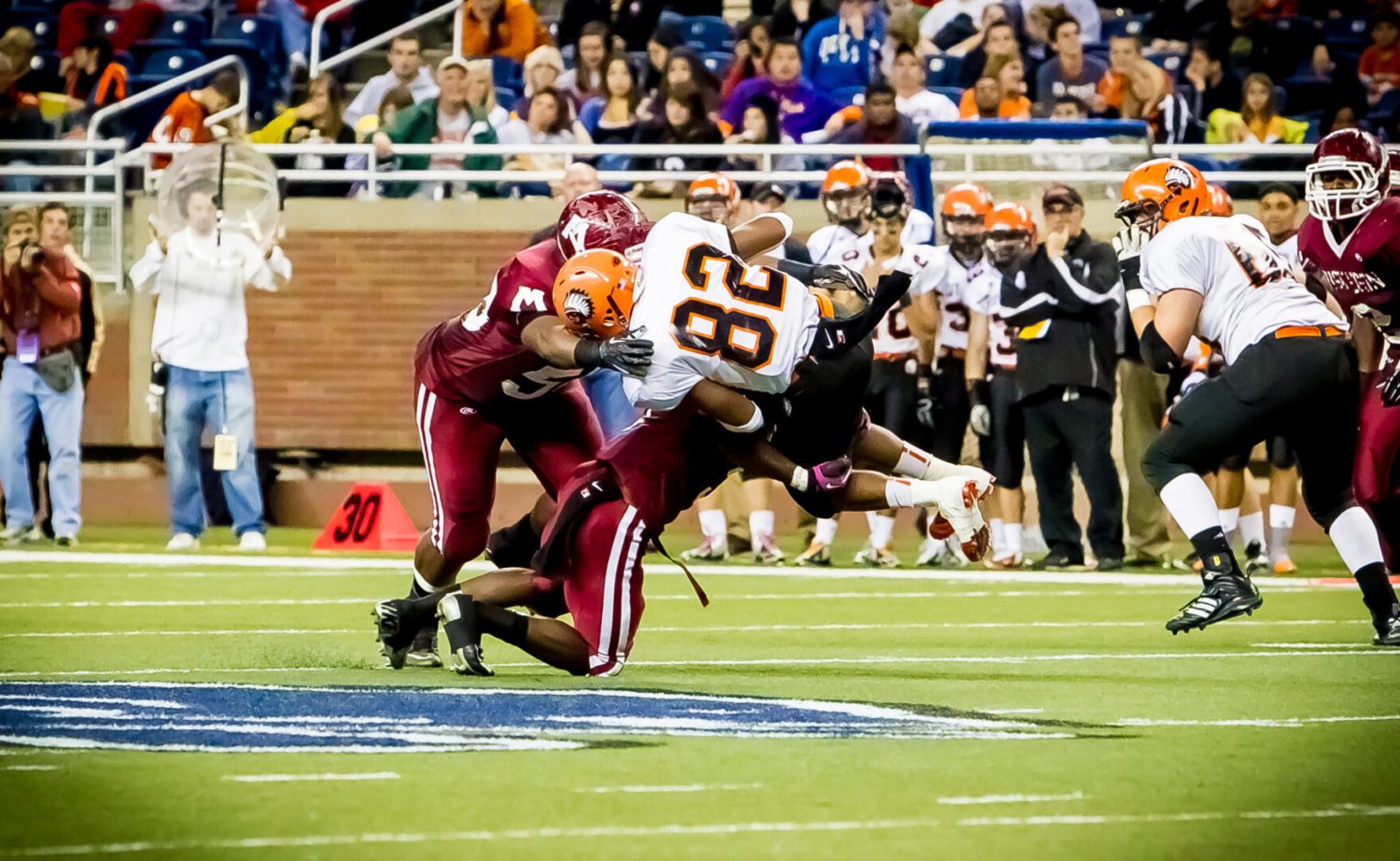