The Indiana Ice used a two-goal first period to stop the Muskegon Lumberjacks from a second preseason win at the USHL Fall Classic East.

Indiana’s Jacob Pritchard scored a power play goal after he deflected an Austin Kosak shot for a 1-0 first-period lead.

The Ice would score again late in the period on a Patrick Newell backhand.

Muskegon was finally able to find a goal late in the third period after it pulled goalie Eric Schierhorn for the man advantage.

Connor Hurley put the Jacks on the board after he found a loose puck off a Chaz Switze1r shot.

Muskegon was out shot 35-30 in the game as Schierhorn posted 33 saves.

The Lumberjacks start regular season play Saturday Sept. 21 against Green Bay. The home opener for Muskegon is Saturday, Sept. 28 and will host Indiana.

Muskegon lets in three goals in the third, falls to Green Bay 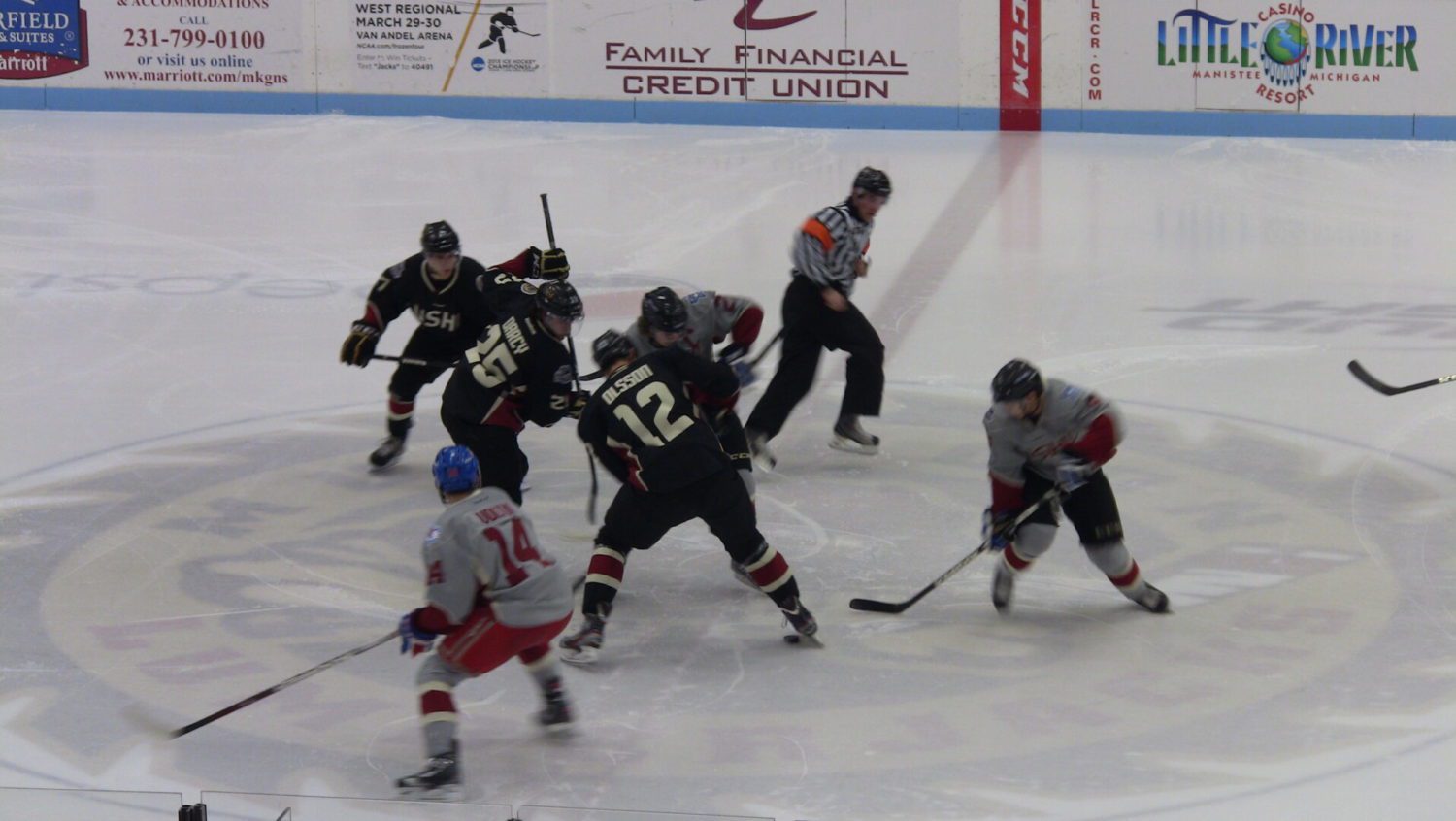