The Muskegon Lumberjacks have announced their roster that will travel to New Jersey this weekend for the inaugural USHL Atlantic Challenge.

A total of 22 players will be traveling to the East Coast for the three-game event.

Here is the roster (including name and hometown):

Due to undisclosed injuries, Tristan Rostagno (defenseman from Pewaukee, Wisconsin) and Mason Jobst (forward from Speedway, Indiana) will not be making the trip this weekend.

Muskegon begins preseason play in the USHL Atlantic Challenge in New Jersey set for this Friday-Sunday against the Waterloo Black Hawks (Friday at 5:00 pm), Sioux City Musketeers (Saturday at 3:30 pm), and Sioux Falls Stampede (Sunday at 11:00 am).  The following weekend, the Lumberjacks will participate in the USHL Fall Classic East in Indianapolis, Indiana to conclude their preseason against the Cedar Rapids RoughRiders (Saturday, September 14 at 4:45 pm) and host Indiana Ice (Sunday, September 15 at 5:45 pm). 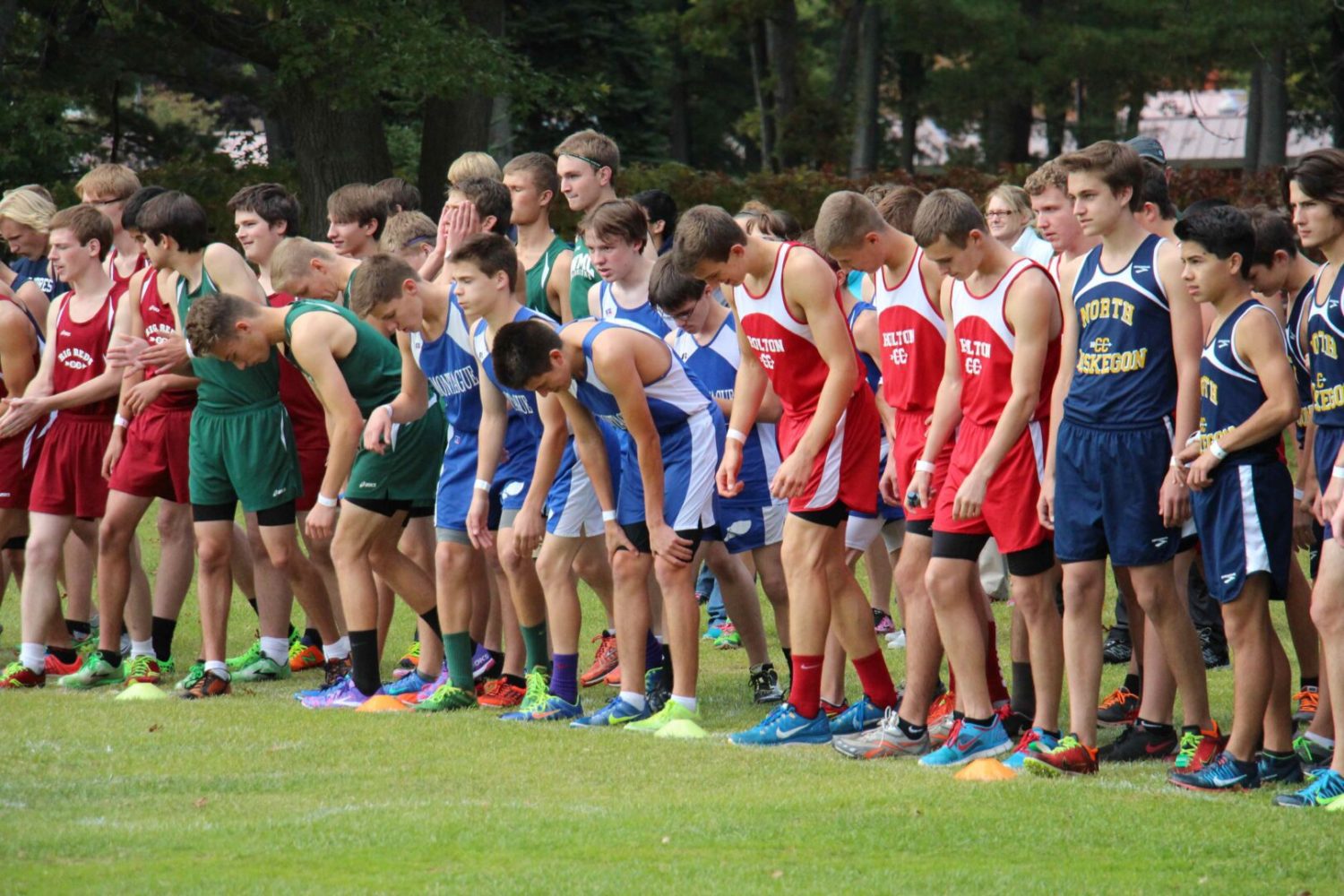 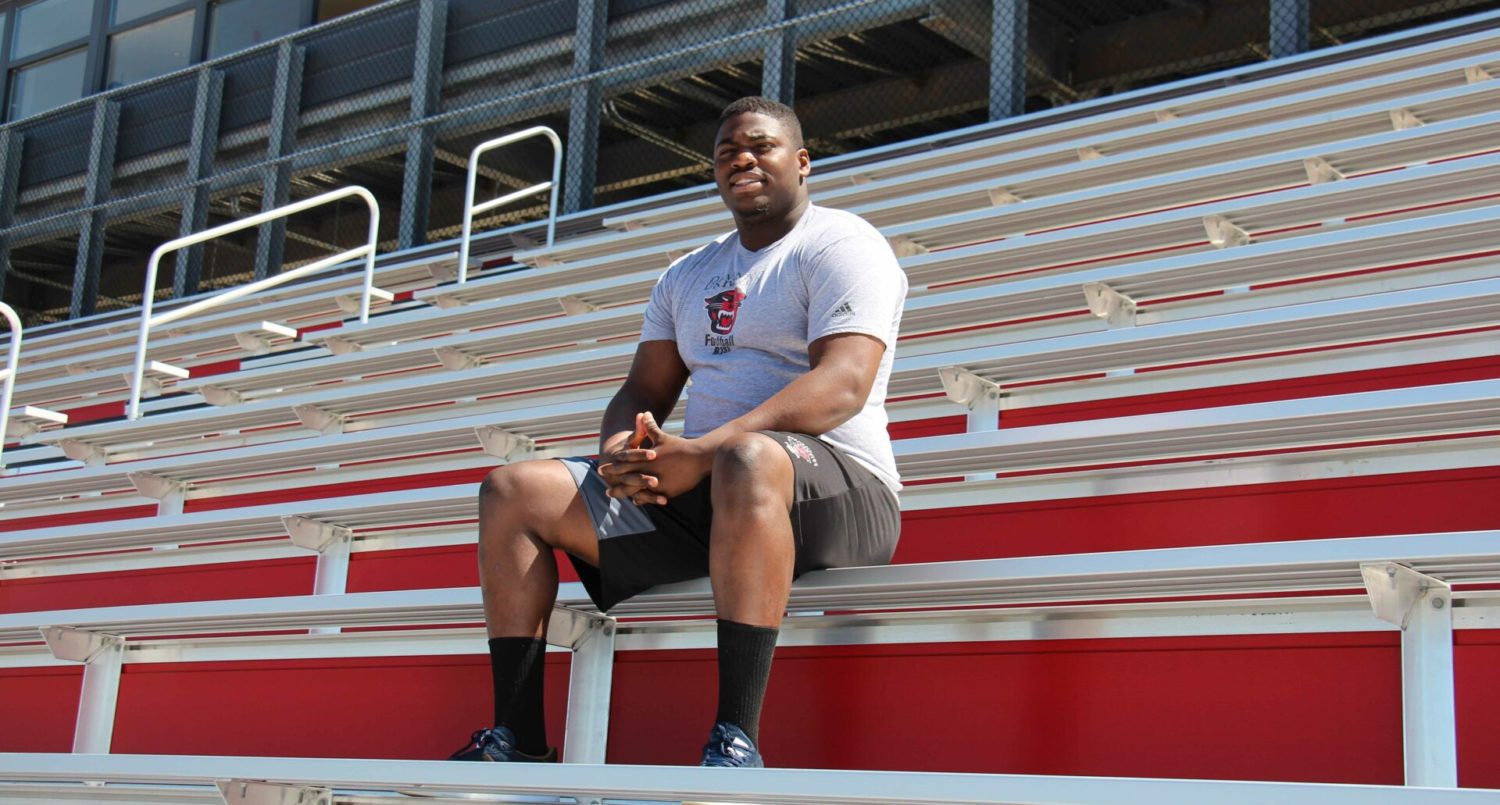