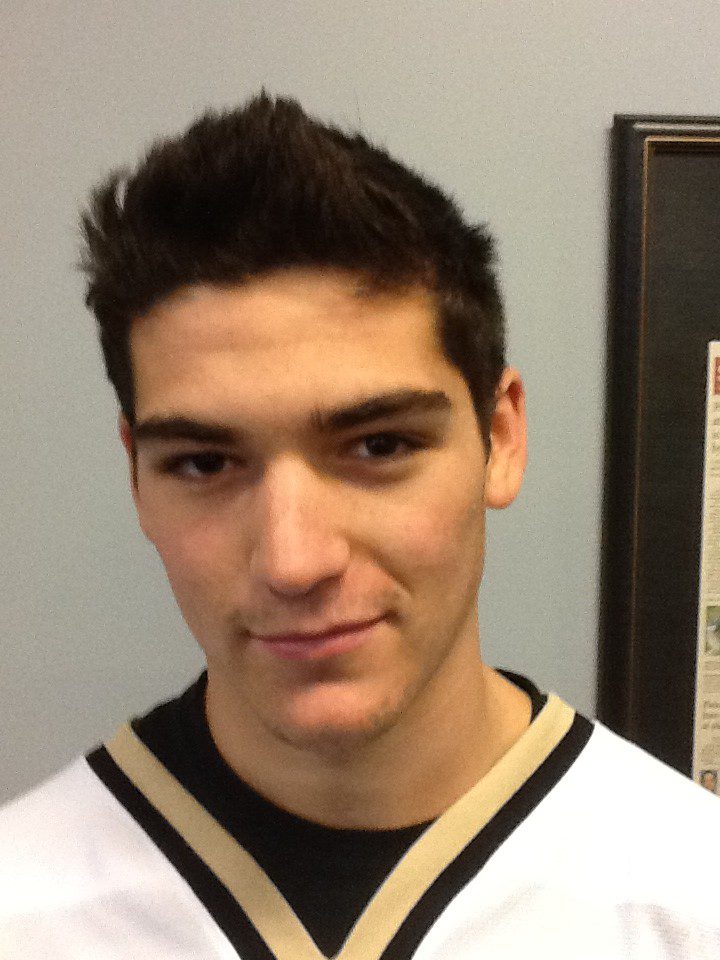 The Muskegon Lumberjacks pulled out a dramatic, last-second victory on Friday night in Ann Arbor.

The victory gives Muskegon a 2-0 record with the home opener coming up Saturday night at L.C. Walker Arena.

On Friday, the Jacks scored three first-period goals then hung on to claim the road victory, their second of the season.

Trevor Morbeck scored just 54 seconds into the game to give the Jacks a 1-0 lead. After Team USA tied it, the Jacks regained the lead on a power-play goal by Luke Sandler. That goal came 23 seconds after the Team USA goal.

C.J. Smith finished the opening-period scoring and Muskegon took that 3-1 lead into the first intermission.

Cooper Marody and Frederik Tiffels also scored goals for the Lumberjacks, who were outshot 34-24 by Team USA.

In the final seconds, Uhelski was called for delay of game and that gave Team USA’s Matthew Tkachuk a penalty shot, which Uhelski saved. 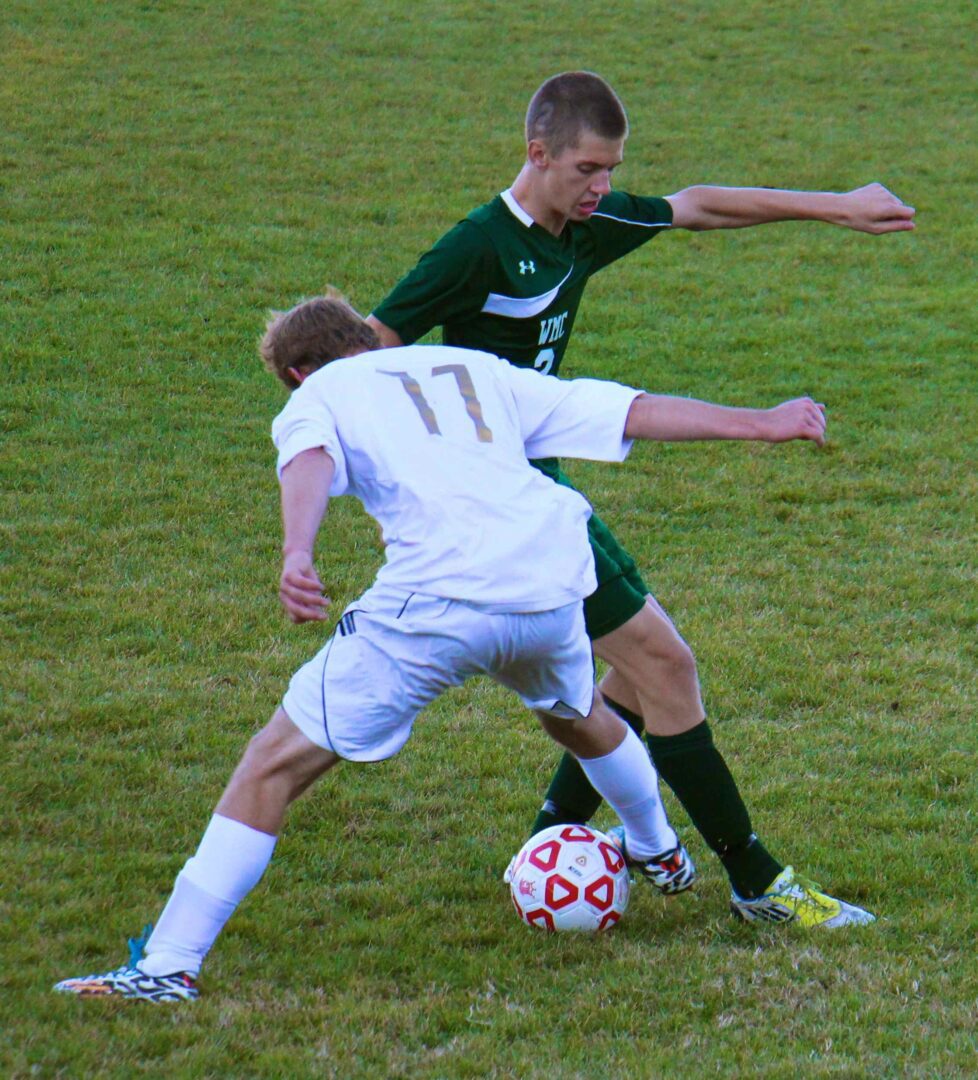