The Muskegon Lumberjacks announced two new group packages that fans can take advantage of during the upcoming 2013-14 season in the “Family Four Pack” along with the “Fundraising Pack.”

The “Family Four Pack” is sponsored by 107MUS (107.9 FM “The Moose”) and includes four tickets to any of the 30 home games, four hot dogs, and four sodas all for the low price of $40.  Fans must purchase this package before the day of the game.

The “Fundraising Packs” are available to any non-profit organizations that are interested, and there is a minimum of 50 tickets that need to be sold.  Tickets will be sold to the groups at $5 per ticket in which they can sell them to their group members for no more than face value ($13.50 for adults and $6 for children ages 3-12).  Sections for a certain game will be blocked off based on the group’s choosing, and they will receive the special benefits of regular groups including video board recognition and much more.

Muskegon begins preseason play in the USHL Atlantic Challenge in New Jersey set for this Friday-Sunday against the Waterloo Black Hawks (Friday at 5:00 pm), Sioux City Musketeers (Saturday at 3:30 pm), and Sioux Falls Stampede (Sunday at 11:00 am).  The following weekend, the Lumberjacks will participate in the USHL Fall Classic East in Indianapolis, Indiana to conclude their preseason against the Cedar Rapids RoughRiders (Saturday, Sept. 14 at 4:45 pm) and host Indiana Ice (Sunday, Sept. 15 at 5:45 pm). 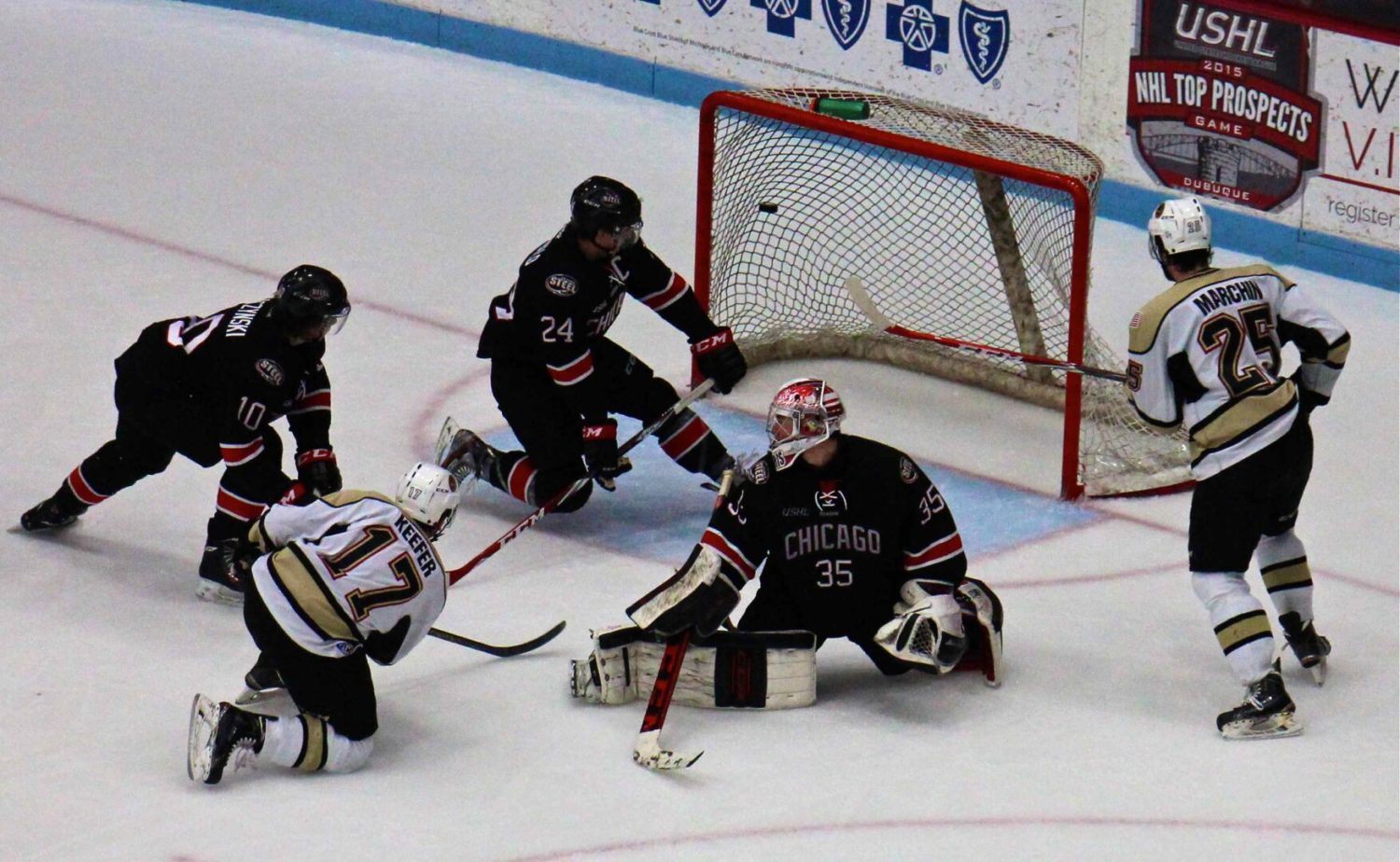