The Jayhawks took a 1-0 lead on a Sutton Penalty kick late in the first half.

Hower opened the second half by setting up a Hector Chaves goal and follwed with a goal of his own. Aaron Dault assisted on Hower’s goal.

The Jayhawks capped off scoring with a penalty-kick goal from Arigel Riley.

“Our team play and team depth really plaed into the second half,” said Jayhawk coach Ben Ritsema. “We really controlled play and scored two goals in the first eight minutes of the second half to put the game away.” 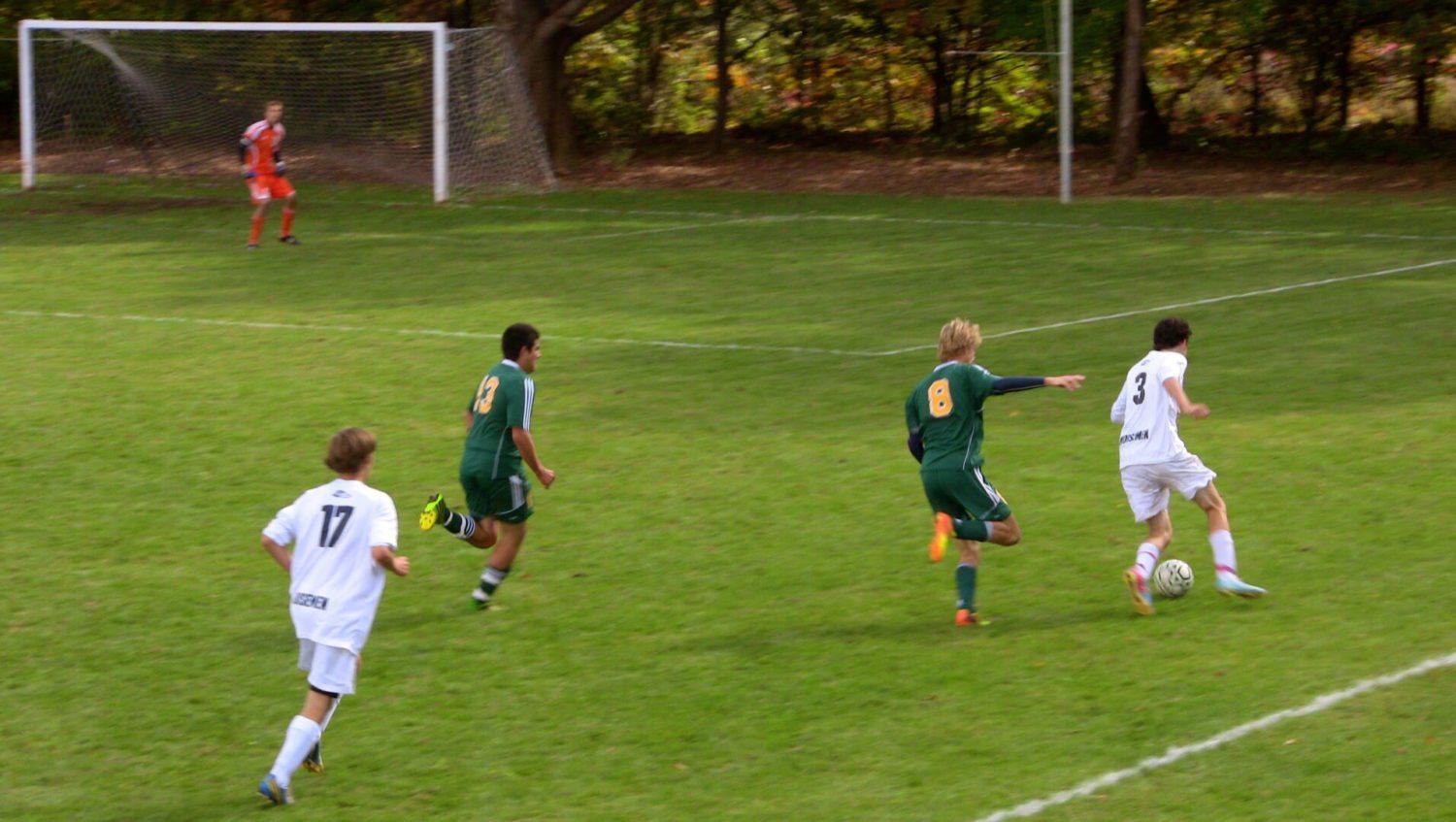